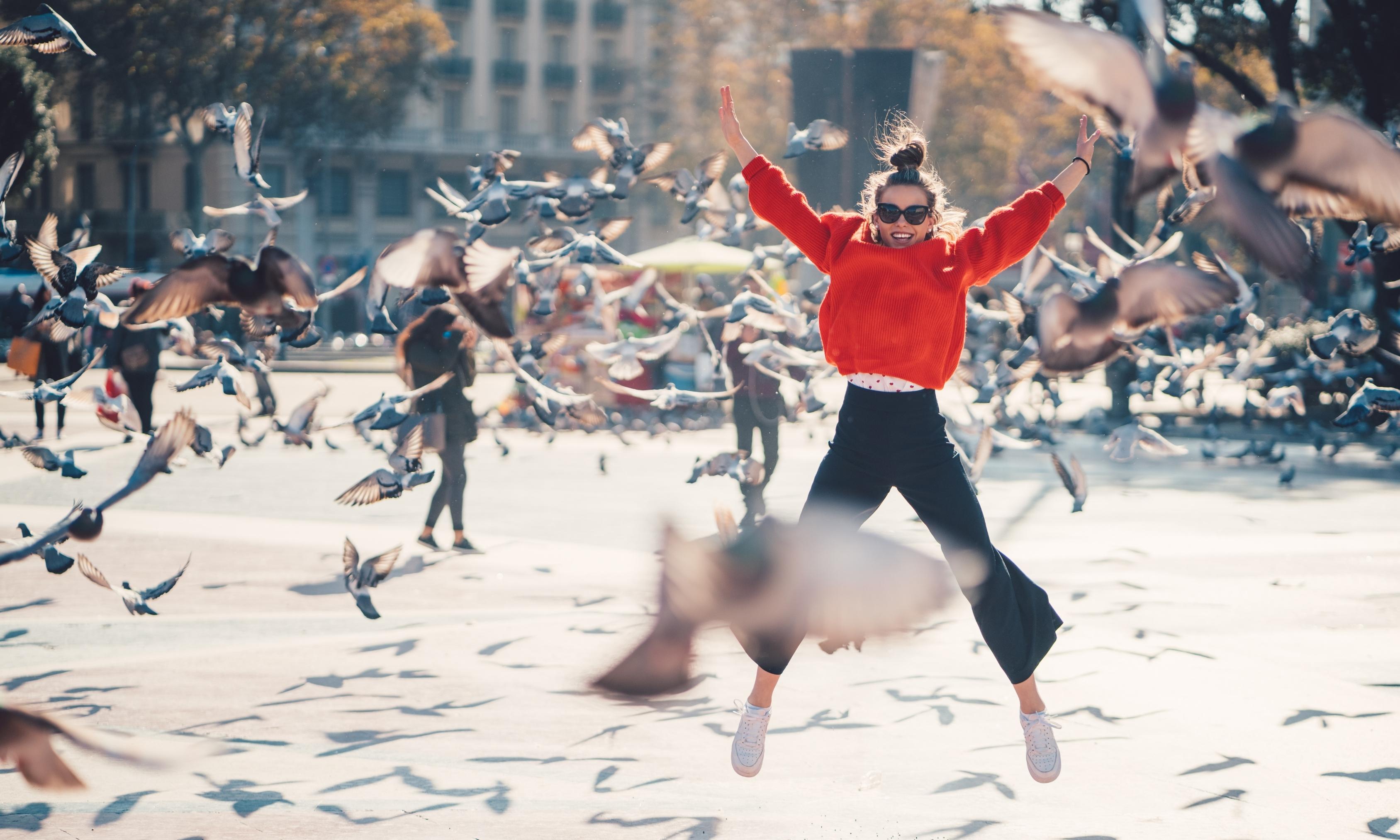 The statistics of these call and lists of researchers selected for funding have been amended.
See updated results.

397 early-career researchers won European Research Council (ERC) Starting Grants. Following the first call for proposals under the EU’s new R&I programme, Horizon Europe, €619 million will be invested in excellent projects dreamed up by scientists and scholars. Grants worth on average €1.5 million will help ambitious younger researchers launch their own projects, form their teams and pursue their best ideas. The selected proposals cover all disciplines of research, from the medical applications of artificial intelligence, to the science of controlling matter by using light, to designing a legal regime for fair influencer marketing. Female researchers won some 43% of grants, an increase from 37% in 2020 and the highest share to date.

Mariya Gabriel, European Commissioner for Innovation, Research, Culture, Education and Youth, said: “With this very first round of long-awaited grants, I am glad to see the European Research Council remaining a flagship for excellent and curiosity-driven science under the Horizon Europe programme. I am looking forward to seeing what new breakthroughs and opportunities the new ERC laureates will bring, and how they will inspire young people to follow their curiosity and make discoveries for the benefit of us all.”

President of the European Research Council Prof. Maria Leptin said: “Letting young talent thrive in Europe and go after their most innovative ideas - this is the best investment in our future, not least with the ever-growing competition globally. We must trust the young and their insights into what areas will be important tomorrow. So, I am thrilled to see these new ERC Starting Grant winners ready to cut new ground and set up their own teams. Some of them will be coming back from overseas, thanks to the ERC grants, to do science in Europe. We must continue to make sure Europe remains a scientific powerhouse.”

The laureates of this grant competition proposed to carry out their projects at universities and research centres in 22 EU and associated countries, mostly in Germany (72 projects), France (53), the UK (46) and the Netherlands (44). There are nationals of 45 countries among the winners of this call, notably Germans (67 researchers), Italians (58), French (44) and Dutch (27). Thirteen researchers who were previously based in the US will move to Europe as a result of this funding. This call for proposals attracted over 4,000 proposals, which were reviewed by panels of renowned researchers from around the world. The grants will create more than 2,000 jobs for postdoctoral fellows, PhD students, and other staff at the host institutions. See more statistics.

The statistics and final composition of the lists of successful proposals are provisional. Following the termination of the exploratory talks, Switzerland is considered a non-associated third country. As a result, host institutions established in Switzerland are not eligible for funding. Exceptionally for this call, since it was already closed before the termination of the negotiations between the EU and Switzerland, the proposals submitted with Swiss host institutions and which have been selected for funding may remain eligible if their host institution is replaced with a legal entity established in an eligible country. In addition, successful applicants established in a country in the process of associating to Horizon Europe will not be treated as established in an associated country if the association agreement does not apply by the time of the signature of the grant agreement.

Lists of selected researchers by domain