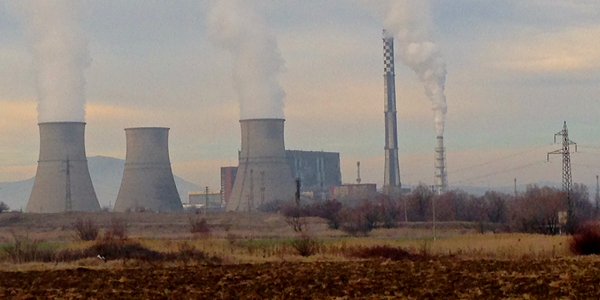 A project funded by the ERC developed an innovative and comprehensive framework to study energy poverty in Europe. It also produced evidence applicable beyond academia, laying ground for the EU’s Energy Poverty Observatory set up in 2018.

Unlimited electricity is something many people in Europe take for granted, yet millions of households are vulnerable to energy poverty – the inability to meet their domestic energy needs to an adequate level. Price increases, cold weather, inefficient housing, decaying infrastructure and income poverty all play a role in this widespread condition..

Prof. Stefan Bouzarovski, ERC grantee at the University of Manchester, studied the geography of energy poverty in Eastern and Central Europe, focusing particularly on countries that have gone through a difficult transition period in managing their energy infrastructure. Energy vulnerability has gradually become a major political issue in Eastern and Central Europe, due to the inability of many households to access affordable energy services, and the lack of adequate social safety nets to support low-income groups.

The project conducted comparative work in eight urban districts within four cities: Gdańsk (Poland), Prague (Czech Republic), Budapest (Hungary) and Skopje (The Republic of North Macedonia). Household surveys were the cornerstone of the project: 2,435 of them were collected in the four case study cities, resulting in the compilation of detailed and purpose-built data about domestic warmth, energy expenditure, debts and efficiency. This information was supplemented with insights from in-depth household interviews, ‘energy diaries’ and energy efficiency audits in the homes of 160 households living in the same four cities.

The newly launched @EPOV_EU - Great example of the potential of excellent research in social sciences to inform and impact key EU policies. Listen to what #EPOV chair and ERC grantee @stefanbuzar had to say.#EnergyUnion #InvestEUresearch pic.twitter.com/7CsbJ9HZUY — ERC Europe (@ERC_Research) January 29, 2018

The extensive array of academic papers, books, blog articles influenced the agendas of key international organisations and the EU. A major spin-off of the project has been the establishment of the EU Energy Poverty Observatory (EPOV) to help EU Member States in their efforts to combat energy poverty. EPOV exists to improve the measuring, monitoring and sharing of knowledge and best practice on energy poverty. Prof. Bouzarovski is now Chair of the Observatory, based at the University of Manchester. 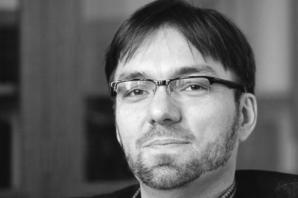 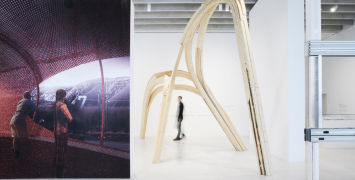 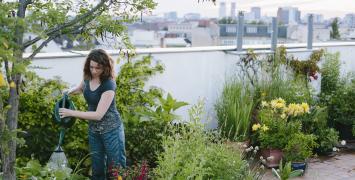 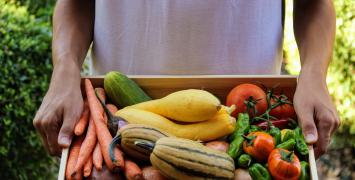