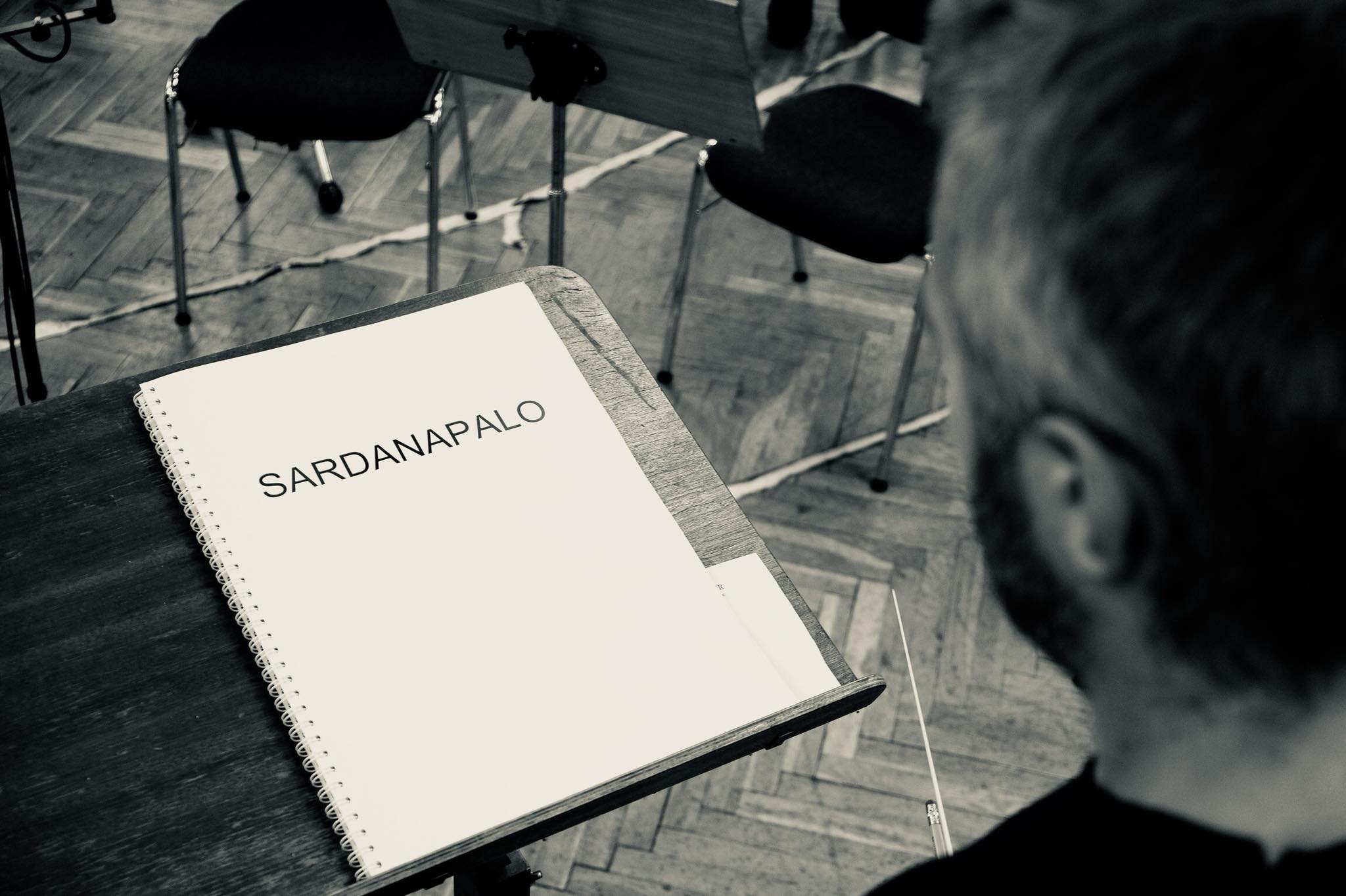 “Once lost is lost", one may think, especially if the piece of forgotten patrimony is an opera from 1850 that is “incomplete, too fragmented and irretrievable”, according to the experts. Except for Dr. David Trippet: like an art restorer holding fine paintbrushes, he has dedicated three years of intensive research to retrieve the unborn opera, bringing the music and libretto back to life 170 years later.

Based on a long feature from the University of Cambridge

Sardanapalo is the unfinished Italian opera by the Hungarian-born composer Franz Liszt (1811-1886). Based on Lord Byron’s tragedy Sardanapalus (1821), it tells the story of a peace-loving king of Assyria, the last of his monarchy, more interested in revelry and women than politics and war. Liszt started the project in 1845, but following several setbacks and some dissatisfaction with his librettist (“To Hell, then, with Mallefille’s Sardanapalo!, said Liszt”), he abandoned the project after completing only the first act. It would have been his only mature opera.

Known by only a few Liszt’s scholars, the score was judged extremely fragmented and difficult to read, its music irretrievable. Yet, Dr. David Trippett, a musicologist at the University of Cambridge, believed otherwise. With his research team, he has recently retrieved the original music and libretto through a meticulous analysis of Liszt’s 115-page manuscript. Dr Trippett’s research received EU funding through the European Research Council (ERC) starting grant scheme, opened to early-career researchers.

To resurrect the forgotten opera, Dr Trippett had to examine the different ink and pencil colours of the manuscript. Reading across the spatial gaps of the empty staves, he managed to unveil the various stages of revision in Liszt’s rapidly written music. He also identified the composer's formulaic patterns in the accompaniment, characteristic of mid-century Italian opera, and was able to complete the busy notation that Liszt did not fully write out in the original score.

Dr. Trippett: "The task of deciphering and piecing this together was painstakingly slow. After an initial transcription of the manuscript, I went through the score another 15 times or so, bar by bar, cross-referencing themes and ideas where necessary, transcribing the rhythmic patterns and harmonic side-steps. If you know Liszt’s musical style and notational practices, it’s quite possible to peel back the layers and get to the point where you can see just what is written down, and how much music is there."

Once restored, Dr. Trippett started orchestrating the opera according to Liszt’s own instrumental cues in the manuscript (a task that would have fallen to Liszt’s assistant in Weimar, Joachim Raff, but which never took place). A 10-minute preview of the complete first act of Sardanapalo, was performed as part of the BBC Cardiff Singer of the World Competition in 2017 and the first recording of the work was released on 8 February 2019 following a broadcast on Deutschlandfunk Kultur.

"The music that survives is remarkable – a unique blend of Italianate lyricism and harmonic innovation. There is nothing else quite like it in the operatic world. I hope that musicians will now take this up so it can be enjoyed by listeners everywhere." - Dr David Trippett.

Beyond the research and musical performance, Sardanapalo is in essence a modern European creation. Lord Byron's original tragedy has had an extensive influence on European culture, inspiring other artists like Delacroix, Berlioz and Ravel, among others. Franz Liszt was himself suffused with European heritage: a patriotic Hungarian national, a French romantic, a ‘great’ German composer. A composer of Italian opera. He toured Europe and Russian as a pianist, composed songs in five languages, lived in Vienna, Paris, Weimar, Budapest and Rome. As recently described by an EU Member State leader, Liszt was “major European”, and he ultimately found an inspirational home for his work in Weimar, the very same city where his opera, revived by the UK-based researcher, Dr. Trippett, was premiered by the Staatskapelle Weimar.

The European Research Council encourages the highest quality research in Europe through competitive funding on the sole basis of scientific excellence. The grants are awarded through open competition to projects led by early-career and established researchers worldwide interested to work within Europe. Dr David Trippett received a grant open to young scientists with a scientific record of accomplishment showing promise and an excellent research proposal. He led his project at the University of Cambridge.
More information about the grant. 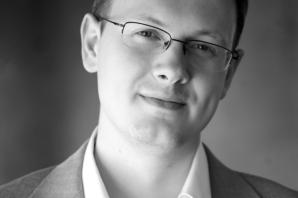 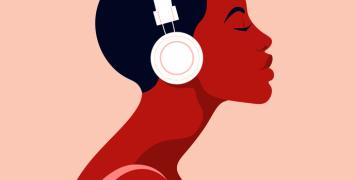 The brain, alive with imagined music and the sound of silence
#BRAIN
#MUSIC
Cordis
Media image 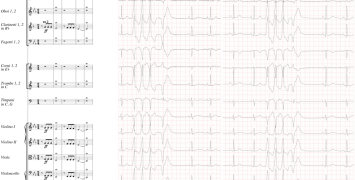 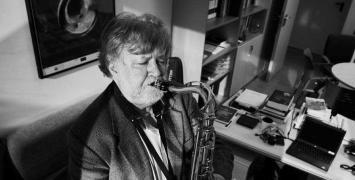 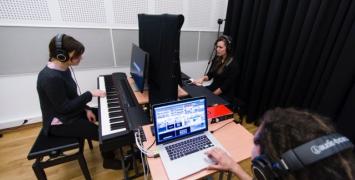 Read ERC=ScienceSquared feature: Why is music? Music can move us like nothing else. But how exactly does it work?
#MUSIC
#BRAIN
#ANTHROPOLOGY
Science news