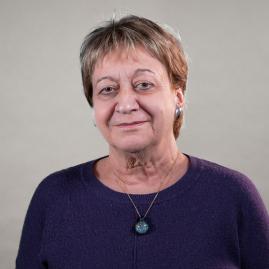 Since 2015 she leads the GW/Astrogroup of ~20 members (faculty and graduate students) in HEA research; her expertise is in X- and -ray transients (e.g., -ray bursts, magnetars). During her career she won multiple grants and has served in over 20 Ph.D. committees in the USA and internationally. She has >475 refereed publications with a Hirsh-index of 98 (ADS), and co-edited 3 books. She is one of the 249 most-cited space science researchers worldwide (having occupied at times the 6th, 8th, and 10th place) with a current total of 46,533 citations (ADS; refereed and non-refereed publications). In 2013 she chaired the roadmap team which produced the report “Enduring Quests-Daring Visions (NASA Astrophysics in the Next Three Decades”.

In 2021, she was awarded the Shaw Prize in Astrophysics (shared with V. Kaspi).