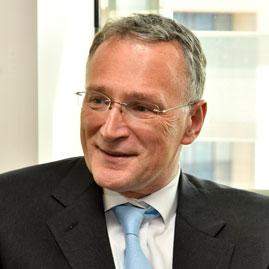 Mauro Ferrari was the President of the European Research Council from 1 January 2020 until 7 April 2020.

Professor Mauro Ferrari trained in mathematics, engineering, and medicine. He served in faculty positions and executive leadership roles in these fields at the University of Udine, the University of California, Berkeley, the Ohio State University, the National Cancer Institute of the United States, the University of Texas Medical School and M.D. Anderson Cancer Center, the Houston Methodist Hospital, and the University of St Thomas. Throughout his career, Mauro Ferrari has always maintained very tight and productive collaborations with many European institutions. Originally from Italy, Mauro Ferrari is credited as one of the pioneering founders of nanomedicine, has published extensively, and has received numerous international awards and academic recognitions worldwide.