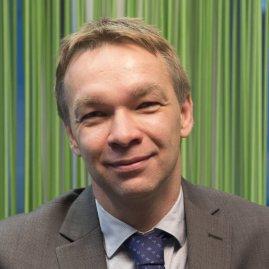 Michael KRAMER
Current position:
Current position
Prof. Dr Michael Kramer has been Director and Scientific member at the Max Planck Institute for Radio Astronomy (Max-Planck-Institut für Radioastronomie) in Bonn since 2009 and Professor for Astrophysics at the University of Manchester since 2006

His expertise lies in radio astronomy with a focus on the observations of pulsars for experimental tests of gravitational physics. He was a member of the team which received the Descartes Prize of the European Union in 2005, he won the Marcel-Grossmann Award in 2009 and the Academy Award of the Berlin-Brandenburg Academy of Science in 2010.

In 2013 he was also awarded the Herschel Medal of the Royal Astronomical Society in the UK.