First, the selection of high-level scientists from all over the world who serve on the twenty-five evaluation panels for each grant competition ensures that excellence can be maintained across all scientific domains. These panel members are only appointed for one year at a time and can serve up to a full mandate of four times, but adjustments are constantly made to ensure the most optimal performance of the panels. Furthermore, all panel members only serve in Brussels every second year. We must of course acknowledge that the criteria for excellence are quite different in different fields, for example in high energy physics compared to humanities. Here the input from the members of the ERC's Scientific Council is important, but also the input from the scientific officers at the ERC’s Executive Agency adds to the quality of the evaluation.

2. Freedom and flexibility for grantees

The scientific and financial independence of the researchers who win ERC grants ensures that the necessary freedom and flexibility are given to both them and their teams. This is important both for junior scientists, usually applying for Starting Grants and Consolidator Grants (where the Scientific Council have decided that two thirds of the grants shall be awarded), but also for the more senior Advanced grantees, where the freedom and light reporting requirements are highly acknowledged.

The length of ERC grants, up to five years with only one midterm scientific report, gives room to be scientifically ambitious. Furthermore, reapplications are welcomed, provided they are able to compete with similar proposals with respect to scientific novelty and excellence.

The simplicity of the schemes makes them easy to understand. After eleven years of optimisation and improvement, the ERC model is being copied by several national agencies as a way of handling scientific grant proposals in frontier science that is not only very efficient, but also fair.

What I have been particularly impressed about is the efficiency of the ERC's autonomous Executive Agency. Granting about 2 billion euros annually requires substantial administrative resources, but doing this while only using about 2.5% of the total budget for operational costs must be close to a world record. Furthermore, the fact that scientific officers at the agency have scientific backgrounds themselves ensures smooth and efficient communications with applicants and grantees.

6. Power of scientists in the governance structure

Finally, the governance structure empowering the twenty-two members of the Scientific Council to make decisions about the evaluation procedures shows acknowledgement of and trust in the scientific community. This is of absolute importance for the future success of the ERC. The freedom that this governance structure provides allows the Scientific Council to react to changes in the scientific landscape, which can be seen in the way that we recently reintroduced Synergy Grants as core part of the ERC’s grant portfolio.

After six years of membership of the Scientific Council, including three years as Vice President, it is with pride that I leave the council. It is always great to be part of a success, and I am confident that the benefits that the ERC provides for both the European scientific community and for Europe as a whole will guarantee that “the small miracle” will survive, even in spite of the severe challenges ahead of Europe. 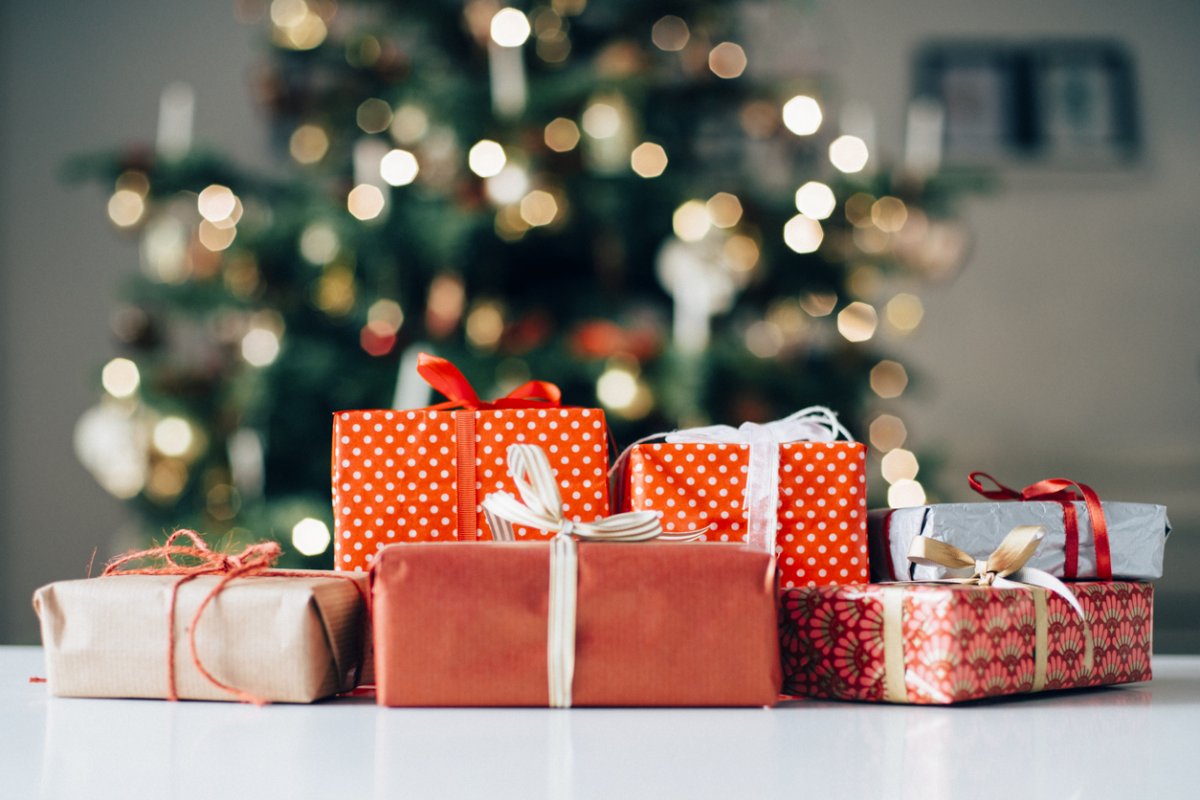 Klaus Bock, outgoing ERC Vice-President and Vice-Chair of the ERC Scientific Council, also chaired its Working Group for innovation and industry relations. Professor Bock, knighted by Her Majesty the Queen of Denmark, has had a long and distinguished career, not only as a top academic, but also in industry including as Vice President for Research at Carlsberg. He was also President of the Danish Academy of Technical Sciences and he was in the driver's seat for the 2014 edition of the EuroScience Open Forum meeting that took place in his native Denmark. 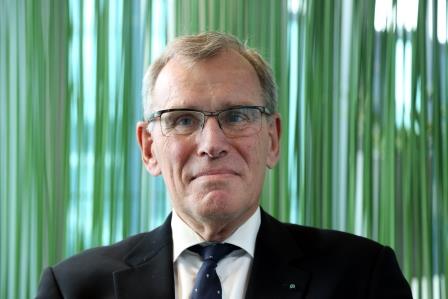 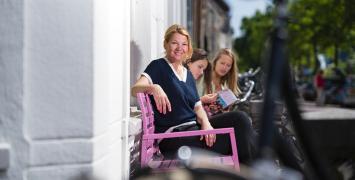 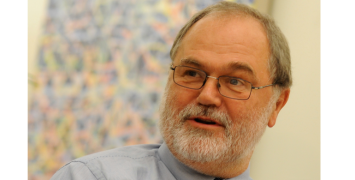 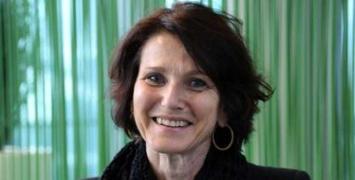 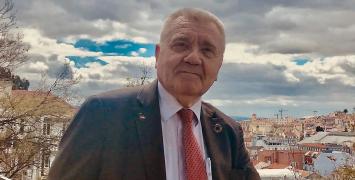