This round of ERC Advanced Grant funding will help 253 senior researchers carry out their innovative projects. We selected five examples to examine in detail, from Spain, France, Finland, Slovenia and Germany. They deal with biodiversity on islands, the modelling of adaptive and evolutionary biology for single cells, as well as quantum computers made of superconducting electric circuits. In addition, the selected projects tackle questions such as what the Cosmic Dawn looked like, and how language sounds change over time.

Understanding the decline of biodiversity on islands

Biodiversity is declining globally at an unprecedented rate. Representing around 30% of the biodiversity hotspots, islands are particularly vulnerable to this problem. New research from Professor Anna Traveset aims to unveil the unique biodiversity of their ecosystems, understand their complexity, and evaluate their vulnerablility to events such as biological invasions.

To understand the complexity of the ecological interactions on islands, the IslandLife project team will focus on five archipelagos, encompassing four oceans. For the first time, they will compare the food web structure of ‘pristine’ (little-disturbed) islands with areas of similar size in nearby disturbed (human-inhabited) islands. The project team will combine direct observations during intense fieldwork, automated-video monitoring and deep-learning, and cutting-edge molecular techniques to detect trophic interactions.

Once the food webs will be built, they will use newly developed coextinction models to predict the persistence and resilience of island biodiversity (species and their interactions) to disturbances. The objective is to make a breakthrough in the understanding of the effects of global change on these valuable ecosystems.

Ecologist Anna Traveset is based at the Mediterranean Institute of Advanced Studies and specialises in ecological interactions between plants and animals. 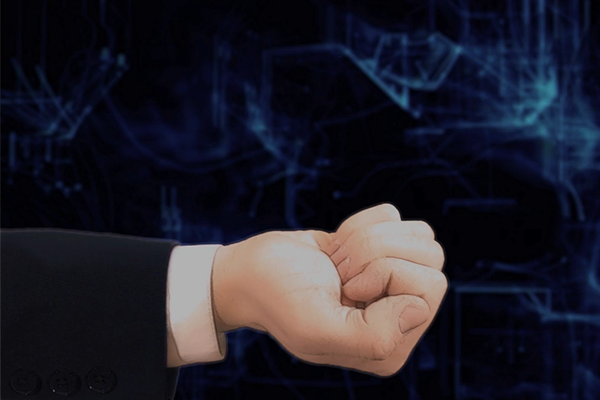 Can maths help find better ways to use antibiotics and chemotherapy ?
Understanding how mutant cells emerge or how our cells become resistant to antibiotics are major challenges in medicine. In the past, a key process in analysing these processes, cell observation, was restricted to the observation of large populations of cells. However, thanks to the development of single cell measurement techniques, researchers can now collect valuable data on the evolution of both individual cells and small populations of cells. Mathematician Sylvie Méléard will build on this knowledge and develop maths models that can keep track of small subpopulations in approximations of large populations – ultimately hoping to help find better strategies for the usage of antibiotics or chemotherapy.

The SINGER project will develop original mathematical tools and results to give answers in the modelling of adaptive and evolutionary biology for single cells. Such cells can be bacteria or cancer cells, and their biological changes can include the emergence of mutant cells or their response to a treatment. This highly interdisciplinary project will work closely with both biologists and medical practitioners.

Sylvie Méléard works as a professor at the École Polytechnique in Paris and as senior member of the Institut Universitaire de France, and specialises in probability theory, stochastic processes, and particle systems. 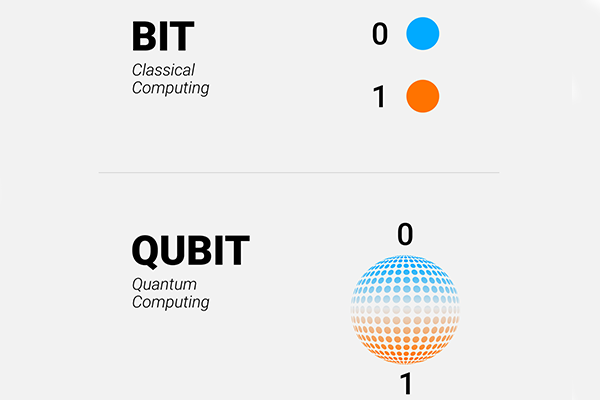 Quantum technology is an exciting field in which new scientific discoveries have great potential to be used in practical applications such as in quantum computing. One example of this technology is a quantum computer made of superconducting electric circuits. Recently it has even been shown that superconducting quantum bits (qubits) can reach quantum supremacy, that is, they demonstrated that a programmable quantum processor can solve a computational problem faster than any classical computer.

To prove that many-qubit processors can be used in technological applications and advanced science experiments, Professor Mikko Möttönen now intends to demonstrate a new qubit concept that is potentially extremely reliable. He aims to supersede the transmon as the standard high-fidelity superconducting qubit, thus boosting quantum-technology research and methodology - not only in computing but also in sensing and simulation.

This research potentially opens horizons for novel scientific discoveries in classical cryoelectronics, quantum calorimetry, open quantum systems, and quantum thermodynamics. ConceptQ is a science project, but thanks to on-going collaborations with the quantum industry, it holds great potential for advancement of global wellbeing, e.g., through envisioned long-term applications in cyber security, quantum chemistry, and artificial intelligence.

The cosmic dark ages - when the Universe was filled with neutral hydrogen that was opaque to ultraviolet light - are thought to have ended around one billion years after the Big Bang. This was the period when the first light sources produced enough energetic photons to ionize the neutral hydrogen and the first galaxies started to form. However, this is also one of the least understood epochs in the Universe's evolution. Marusa Bradac and her team will attempt to widen our knowledge using deep observations taken with the powerful James Webb Space Telescope (JWST), right after its launch.

Bradac aims to determine the timeline of reionization, identify the role the first galaxies played in this process, and determine stellar properties of the earliest galaxies. This will eventually provide a first look at the details of the Cosmic Dawn: the period in which the first stars, black holes, and galaxies in the Universe were formed.

Marusa Bradac is currently a physics professor at UC Davis, USA. Her research includes studying the composition of the Universe. She is a member of the Near-Infrared Imager and Slitless Spectrograph (NIRISS) team and a member of the Early Release Science program. To carry out this project Professor Bradac will return to Slovenia and lead a team from Uni Ljubljana. 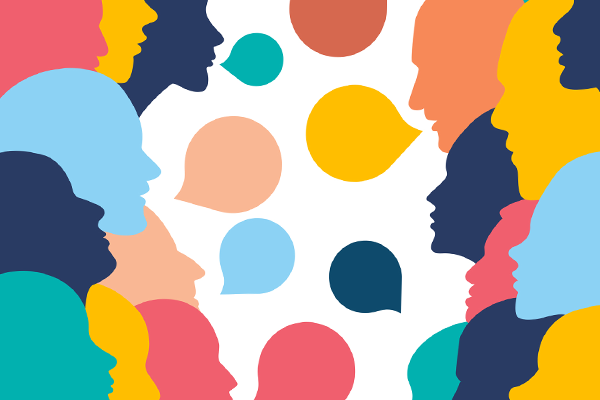 Why and how do languages split and diversify?

There are approximately 7000 languages spoken in the world nowadays. Have you ever asked yourself why some languages can be so close but so different at the same time? In William Shakespeare's times, 'knee' and 'knot' were pronounced with a /k/, just as German does today. But why did English and not German drop the /k/?

This mechanism is referred as sound change, but the process behind it is so gradual that so far the beginning of the process was undetectable, even with modern instrumentation. Now, Jonathan Harrington aims to use new experiments in human speech imitation and computational modelling to explore how the sounds of the world’s languages become unstable and change. His SoundAct project will examine which combinations of the cognitive mechanisms that control speech processing, the social factors that bind people together, and the phonetic properties that shape a community's dialect, produce sound change.

As this project deals with understanding complex systems (in this case, language) in which interactions between sub-components (in this case speakers communicating with each other) cause transitions (in this case they cause sound change) that are unevenly distributed in time, its findings could also have scientific impact in other disciplines - including ecology, economics, and geoscience. 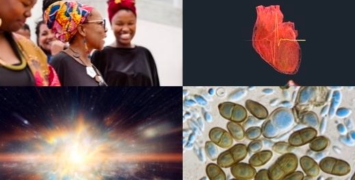