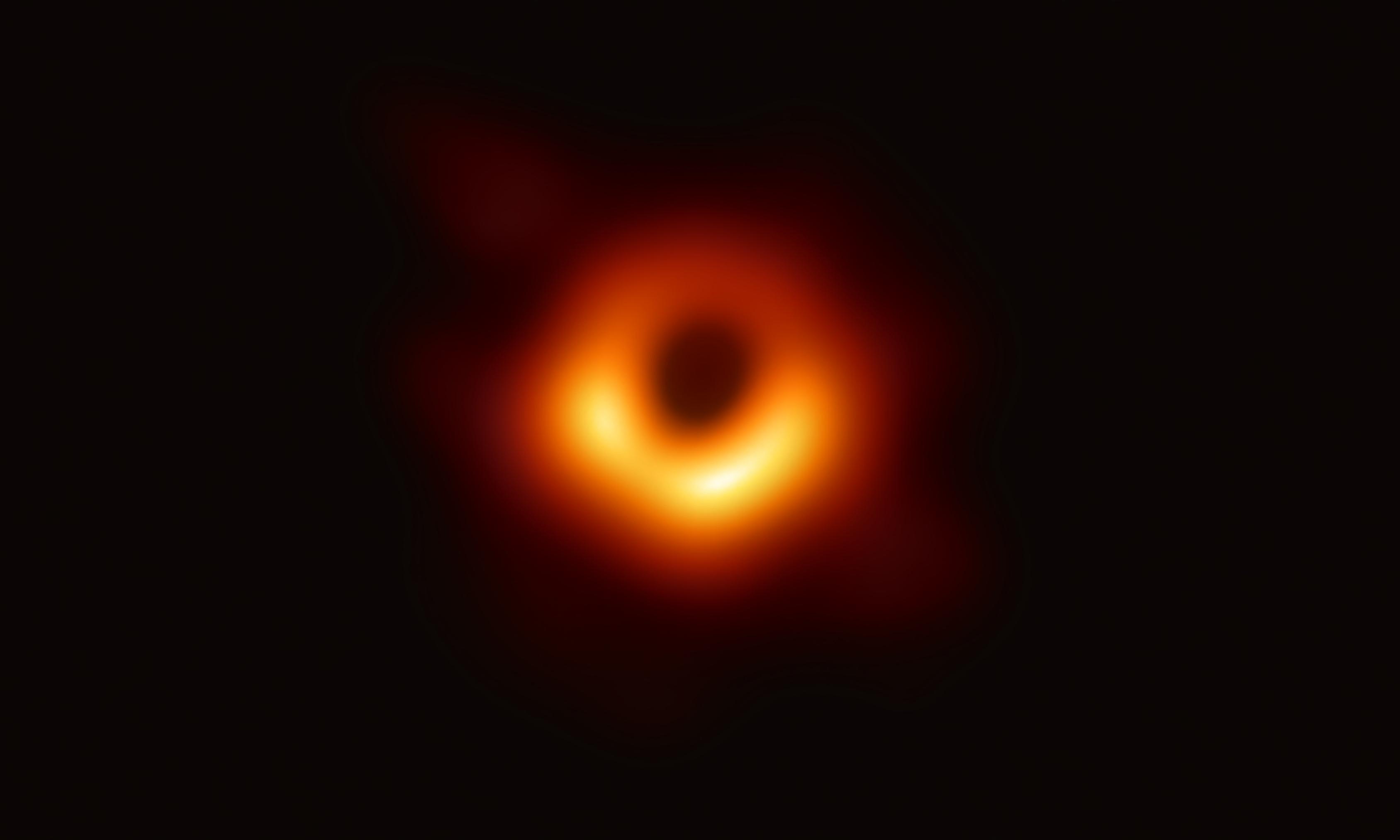 Known as the “Oscar of Science,” the 2020 Breakthrough Prize, was yesterday awarded to the Event Horizon Telescope (EHT), a global scientific collaboration that captured the first-ever image of a black hole.

With the €14 million grant from the European Research Council, the EU has provided funding for three of the leading scientists and their teams involved in the discovery. Over the past 15 years some €30 million from the EU's Horizon 2020 and previous research framework programme supported the development and upgrading of the large telescope infrastructure essential to the success of the project. This major scientific achievement, revealed in April this year, marked a paradigm shift in our understanding of black holes. It confirmed the predictions of Albert Einstein’s General Theory of Relativity and opened up new lines of enquiry into our universe.

The Breakthrough Prize, awarded since 2013, recognises achievements in life sciences, fundamental physics and mathematics. It’s one of most most generous science prizes, each award is $3 million.

More about the discovery