Viruses in bats: What’s in store for us 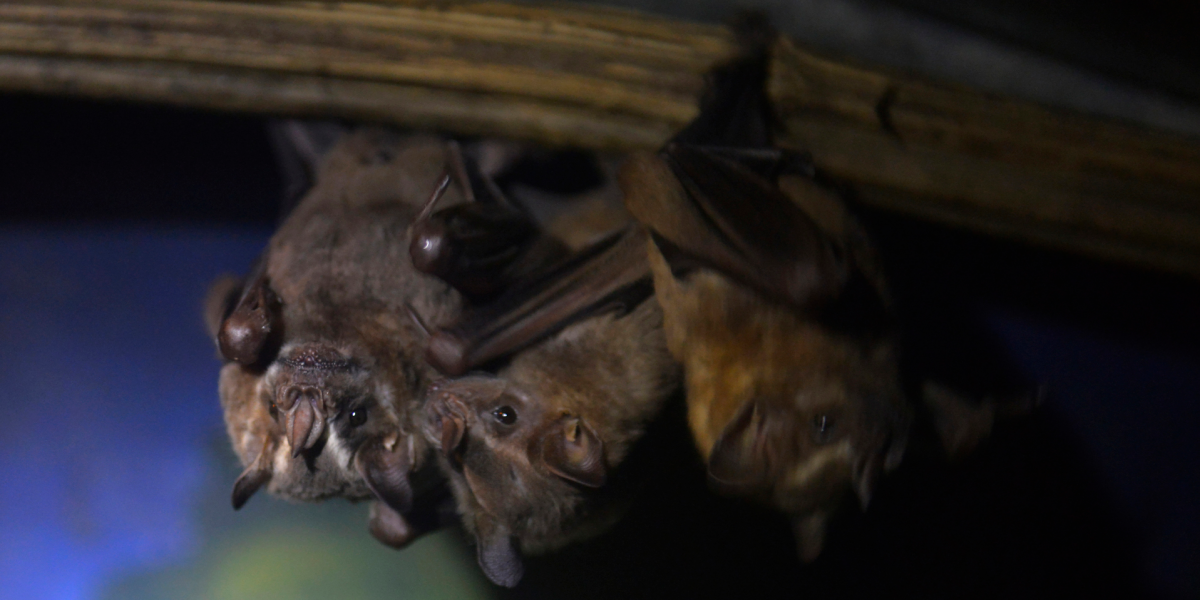 As the entire world has experienced in the last few months, bats can be the source of viruses that are sometimes able to jump across to humans and cause widespread pandemics. However, bats can be infected by many more types of viruses than just coronaviruses: in fact, influenza viruses were also recently discovered in bat communities. This raises the obvious question of whether these viruses might also pose a threat to human health. 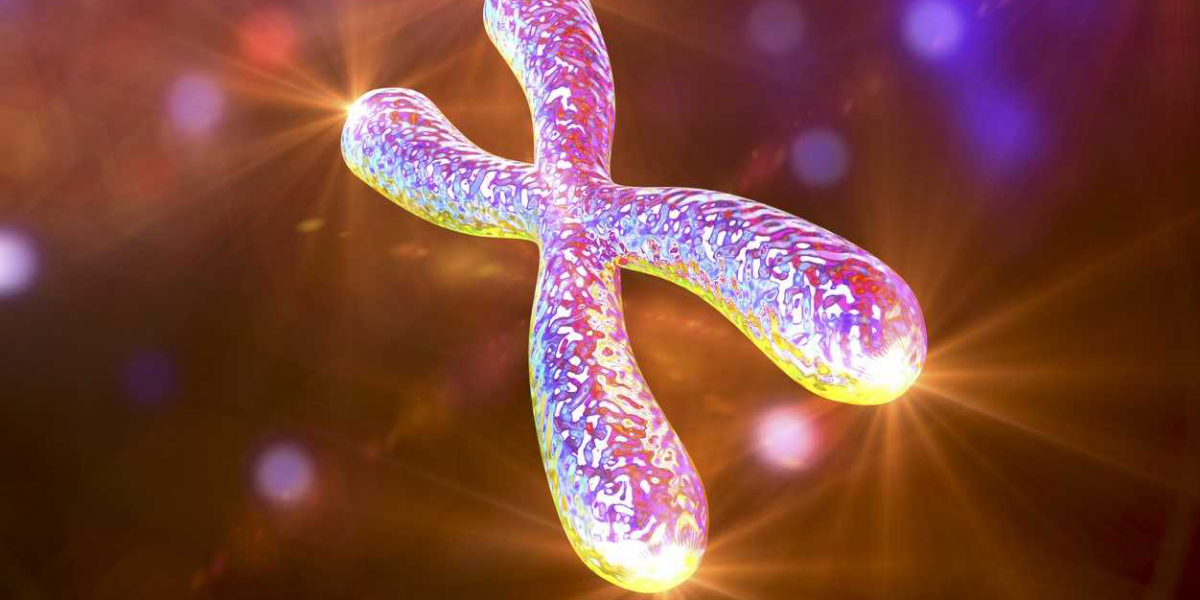 Blocking cancer cells’ ability to divide indefinitely can effectively impair cancer growth. But how can we do this? Maria A. Blasco decided to target a crucial complex of proteins called shelterin, to keep our cells functioning as they should.

Cells’ DNA is packed in compact structures called chromosomes whose ends are protected by structures called telomeres. Telomeres make sure our DNA is duplicated properly, giving them a crucial role during the normal cell division that helps keep our bodies alive and healthy. In turn, shelterin protects and regulates the actions of our telomeres.

To date, the lack of proper understanding of shelterin’s role in tumor development, together with a lack of tools to study it, have hindered the development of related therapies. Prof Blasco, together with her Madrid-based team, will use a new ERC grant to establish a comprehensive set of tools to reveal the role of two fundamental aspects of biology - telomere capping and chromosomal stability - in cancer.

Trees contain some of nature's most accurate evidence of the past. Their growth layers, appearing as rings in the cross section of the tree trunk, record evidence of past weather conditions, including regional patterns of drought and climatic change. However, this valuable way of mapping climate change is not straightforward and has become increasingly difficult in recent times.

The method requires a stable relationship between tree growth and climate. Their association has weakened in the last few decades as tree-ring width and density records were not able to track rapidly increasing temperatures. This not only questions the reliability of tree-ring-based temperature reconstruction, but also affects our understanding of the Earth’s climate sensitivity to man-made greenhouse gases.

Paleoclimatologist Jan Esper proposes to develop a new model to enable scientists to make more accurate climate reconstructions. The model will simulate year-to-year and long-term variations in both tree ring width and density of conifers growing under different climate regimes. He will fine-tune it by using a large amount of real-world data – an ambitious undertaking which will require the cooperation of an international network of experts, laboratories and regional representatives.

The potential impact of the project is substantial: it will not only fix a long-standing limitation of contemporary paleoclimatological research, but also support a number of other disciplines studying climate change and its impact on ecology and society. 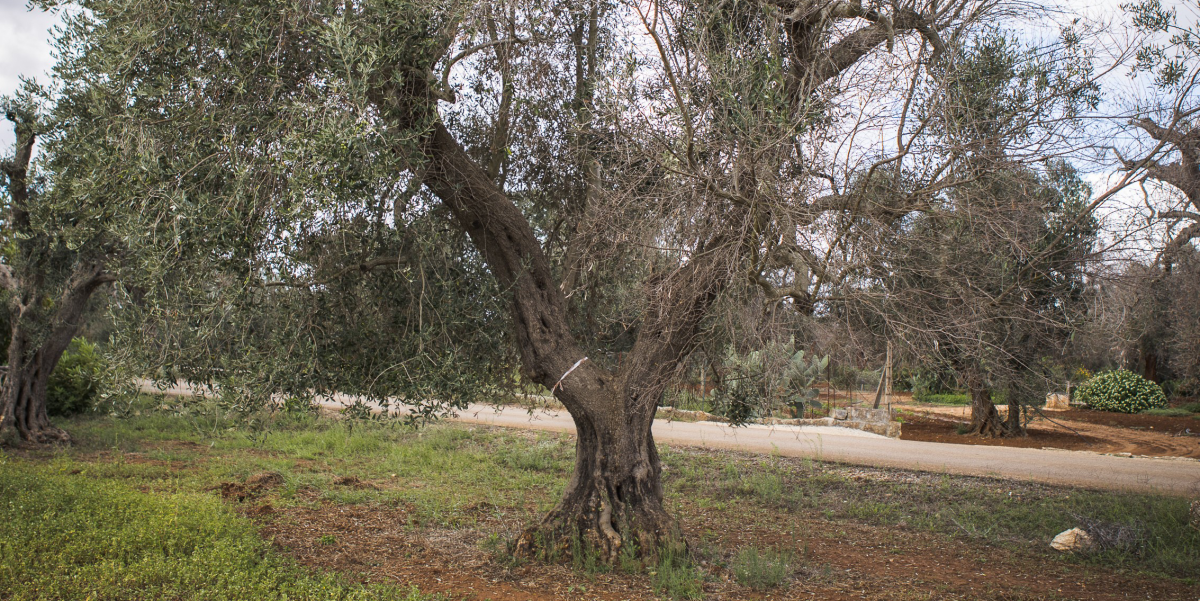 Xylella fastidiosa is amongst the most dangerous plant bacteria in the world. In a few years, it has spread across Europe. Famously, it has destroyed cultivations of century old olive trees, threatening the economic and social wellbeing of entire communities that are rooted in the practice of oil making.

But Xylella isn’t only a threat for olive trees. It can affect many genetically diverse plant species – more than 300 worldwide. But the secret of its infective success remains largely unanswered. With her newly-awarded ERC Advanced Grant, Dr. Silke Robatzek plans to study the multi-host infection strategy of the bacterium. This includes how it tricks the plant hosts’ immune system, as well as its strategies to live in the plant’s xylem - dead cells transporting water.

Her work will bring new insight into immune receptors that can keep X. fastidiosa infection at bay, and will assist the immune system of plants fighting the disease. This will help control the spread of the pathogen and reduce the loss of some of our most economically viable crop yields.

Violence against women (VAW) is a fundamental cause of gender inequality and a substantial constraint on women’s lives, but it has drawn significantly less intellectual curiosity from economists than aspects of gender inequality such as the pay gap. There is a growing consensus around prioritizing VAW in international policy-making but the evidence base is thin.

With her newly awarded ERC Advanced Grant, Professor Sonia Bhalotra will redress this, generating new evidence by leveraging unique data and experiments, and using techniques for causal identification. This project will investigate strategies to increase reporting, instil behavioural change among men and women, strengthen the criminal justice system, encourage women’s political mobilisation, and mitigate any impacts of unemployment through insurance. It will use longitudinal data, either primary data from randomized control trials or administrative data, with a focus on Brazil and India. The project addresses issues on the frontier of economics research, including inequality, productivity, institutional design, political economy, and legislative reform. 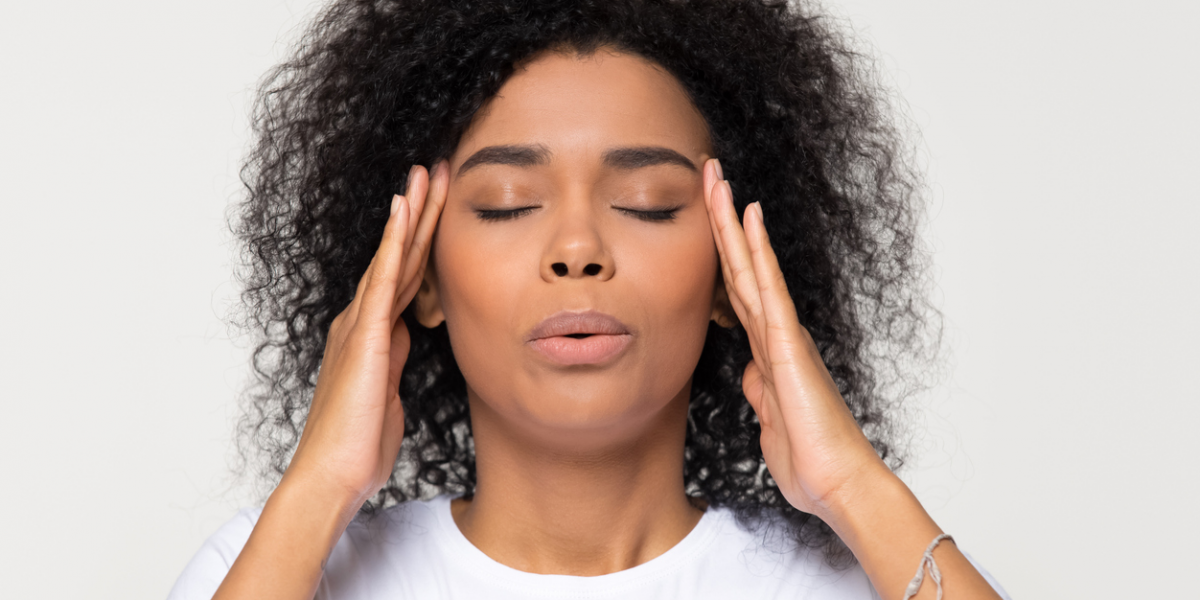 Chronic pain and chronic recurrent pain affect more than 10% of adults, making it a major physical and mental health care issue. While biomedical research has made enormous efforts to develop treatments for persistent pain, so far the results are scarce. A new project will study how psychological factors – such as negative expectations and loss of control – can affect the development of pain persistence, and examine how to counteract this process.

As an example, the inability to control pain can lead to a state of helplessness, making pain worse. The PainPersist project will test treatments that allow subjects to regain control over their pain. This will involve the development of a method which detects spontaneous reductions in pain and then prompts the patient to perform a particular action (i.e. self-administer a treatment). Over time, subjects will associate their own action with pain relief, giving them a sense of control. In the future, this could allow the treatment of patients in whom pain is already persistent.

The project also has an important gender dimension. To date, most studies exclusively focused on male subjects even though pain pathways are rich in sex hormone receptors, and women are more prone to developing persistent pain. This proposal will address this omission by performing all studies in men and women, and by assessing important variables such as sex hormones.

A soft approach to photonics

Our world is interlinked by complex networks, with the signals travelling at the speed of light through optical fibres. At present, this is the most energy-efficient way that we have of communicating over long distances. However, at some point on their journey these optical signals must be transformed into electrical signals, for further processing, redirecting and computing. This requires huge quantities of electrical energy, with a single data centre sometimes consuming the output of a small power plant. In addition to electricity, we also have the problem of dealing with all the waste heat that is generated in these data centres, supercomputers, etc. The result is high costs and negative environmental impacts.

It is a long-held dream of many scientists to invent a new type of integrated circuit for computers, where the flow of electricity is replaced by the flow of light, and with the optical signals being processed exclusively by light and thereby reducing the power consumption. The majority of efforts in Europe, China, the US and Japan are focused on solid-state photonic devices, but Igor Muševič of the Jozef Stefan Institute and the University of Ljubljana is proposing to use the remarkable self-assembly properties of soft matter as the basis for the device.

His plan is to use liquid crystals, a soft form of matter that possesses remarkable abilities to self-organise, and use this property to develop functional photonic devices. This will have a wide-range of positive effects for society and for the environment, as it will require less energy to produce the devices, they will be based on organic materials that are environmentally friendly, there will be a smaller number of production steps, and much less chemical waste, as these soft-matter devices are both biodegradable and biocompatible. 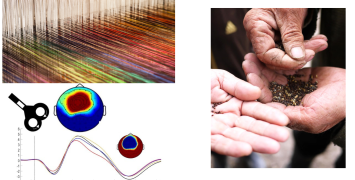 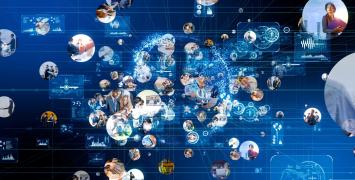