Skip to main content
ERC plans for 2019: Over €2 billion for Europe's most daring research ideas 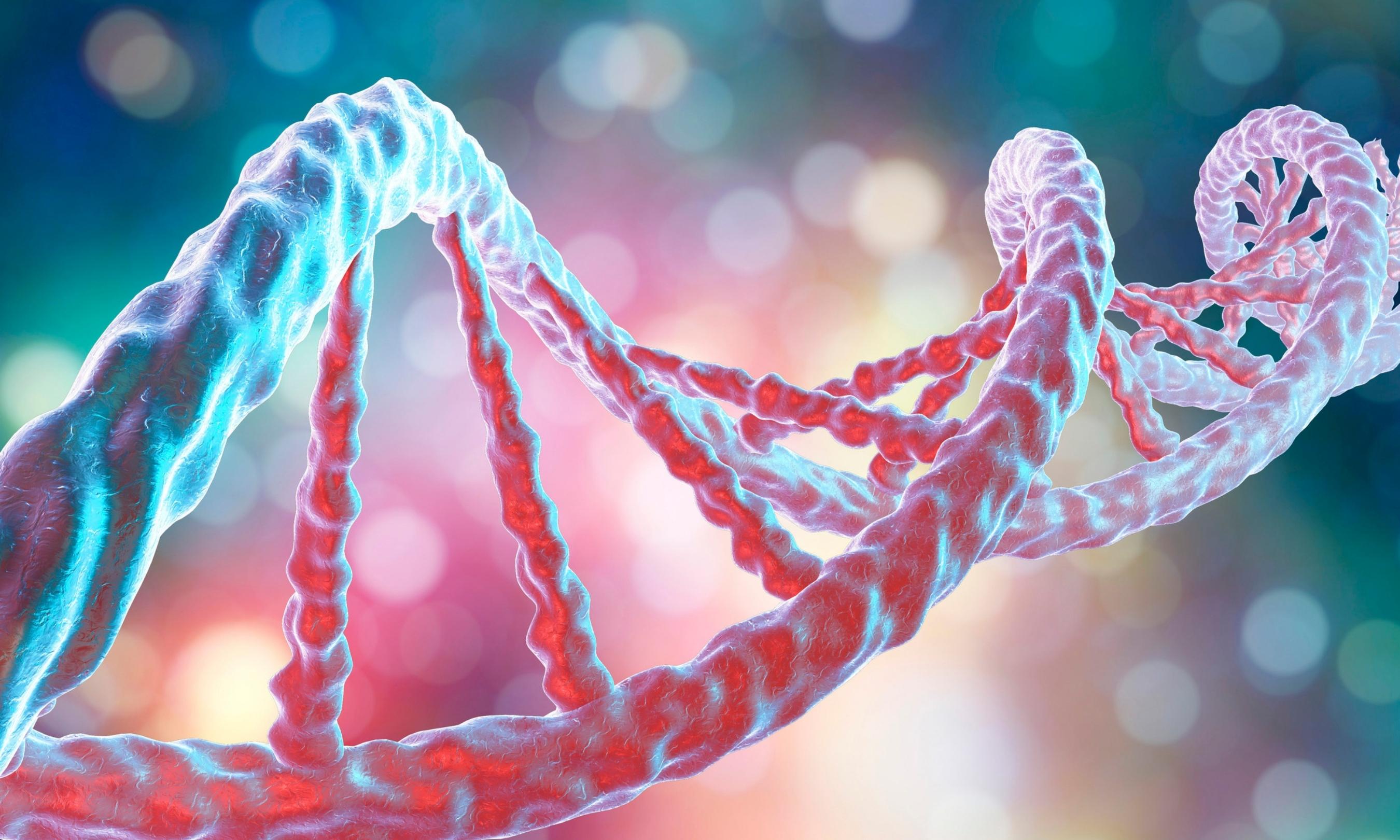 With more than 2 billion euro for grants in 2019, the European Research Council (ERC) is planning the EU's biggest ever investment in excellent researchers. Most of the funding is earmarked for early- to mid-career scientists. The ERC's work programme for the coming year was established by the Scientific Council as part of the EU's Research and Innovation programme, Horizon 2020.

Carlos Moedas, European Commissioner for Research, Science and Innovation, said: "The EU's investment in frontier research keeps growing, because it ensures Europe's long-term competitiveness. The new Horizon Europe programme is set to continue this trend. Recent independent reviews showed that the ERC has been betting on the right kind of ideas and the most talented researchers, so the investment pays back."

The President of the ERC, Professor Jean-Pierre Bourguignon, commented: "The Work Programme 2019 will allow more than 1,100 talented researchers, mostly at early stages of their careers, to pursue their ambitious research projects. Also in 2019, the ERC becomes even more open to the world. Through Synergy Grants, grantee groups based in Europe will now have the option to partner with one researcher based anywhere in the world. This will help them achieve their far reaching goals and also increase the ERC's global reach and the standing of the research conducted in Europe."

Some new features of the 2019 ERC Work Programme:

It is expected that some 1,000 top researchers will be awarded ERC grants under four core schemes – Starting, Consolidator, Advanced and Synergy. The funding will support an estimated 7,000 postdocs, PhD students and other research staff employed in ERC-funded teams. 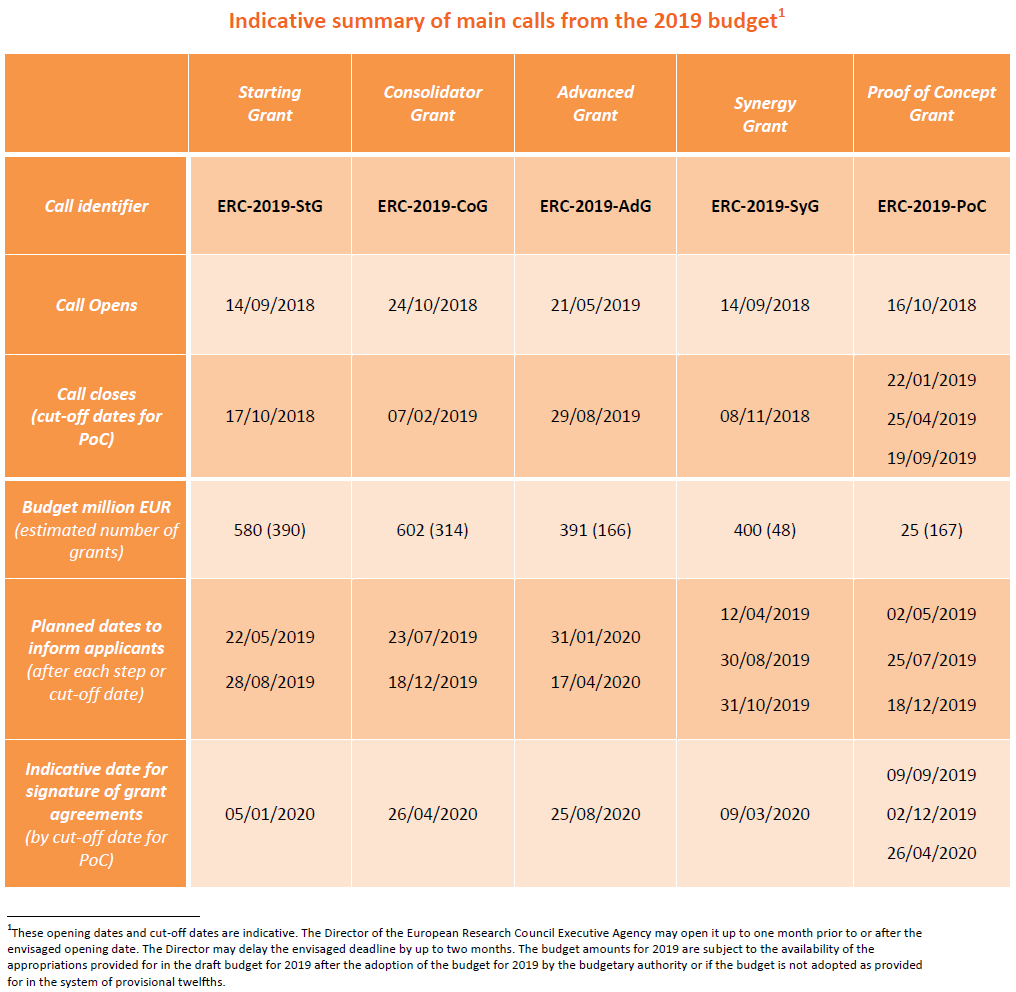 The European Research Council, set up by the European Union in 2007, is the premiere European funding organisation for excellent frontier research. Every year, it selects and funds the very best, creative researchers of any nationality and age, to run projects based in Europe. It offers four core grant schemes: Starting, Consolidator, Advanced and Synergy Grants. With its additional Proof of Concept grant scheme, the ERC helps grantees to bridge the gap between grantees' pioneering research and early phases of its commercialisation.

To date, the ERC has funded some 9,000 top researchers at various stages of their careers, and over 50,000 postdocs, PhD students and other staff working in their research teams. The ERC strives to attract top researchers from anywhere in the world to come to Europe. Key global research funding bodies, in the United States, China, Japan, Brazil and other countries, have concluded special agreements to provide their researchers with opportunities to temporarily join ERC grantees' teams.

The ERC is led by an independent governing body, the Scientific Council. The ERC's President is Professor Jean-Pierre Bourguignon. The overall ERC budget from 2014 to 2020 is more than €13 billion, as part of the Horizon 2020 programme, for which European Commissioner for Research, Innovation and Science Carlos Moedas is responsible.