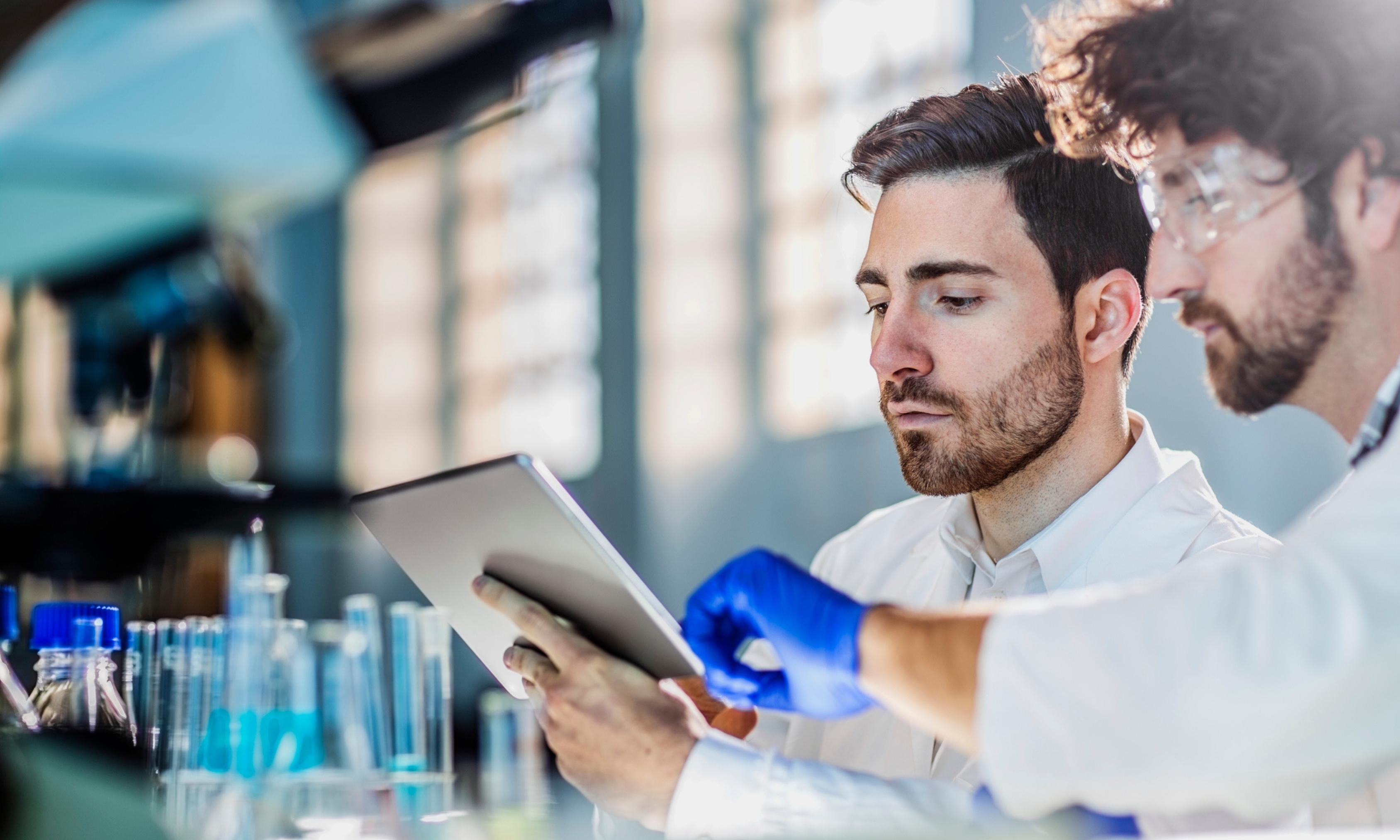 A new independent review found that some 80% of projects funded by the European Research Council (ERC) are scientific breakthroughs or major advances. The results are in line with previous evaluations, and show the top quality of the research backed by the ERC.

The ERC each year commissions a qualitative evaluation of finalised ERC-funded projects. This assessment complements other analysis and provides an overview of the quality and scientific impact of the research funded.

ERC President Jean-Pierre Bourguignon commented: “ERC-funded frontier research continues to deliver major impact, often unforeseeable at the outset – as this ex-post evaluation confirms. It proves that the EU’s investment in frontier research, through the ERC, pays off greatly and that Europe needs more of this - not less, as we fear after the July EU summit! There are so many more bright minds with outstanding ideas to fund. It is our responsibility as Europeans to make sure they have the backing needed to bring their dreams into reality.”

In this year’s exercise, published today, a total of 225 ERC projects were evaluated in 25 independent peer-review panels. The study found that 18% of projects analysed had resulted in a scientific breakthrough and 61.9% had made major scientific advances. This demonstrates a high level of scientific output and the findings are similar to previous evaluations, in which 72% to 79% of the sample were considered scientific breakthroughs or major scientific advances. The panels further found that 17.6% of projects had made an incremental scientific contribution, whilst 2.5% of the assessed projects provided no appreciable scientific contribution.

Another finding is that, although not an ERC selection criterion, close to half of the projects already had an impact on the economy, society and policy-making, and around two thirds are expected to have such impact in the medium to long term. The study also confirmed the strong interdisciplinary nature of ERC projects.

The projects were funded under the European Union’s seventh Framework Programme (FP7). The sample was randomly chosen from a pool of 761 ERC-funded finalised projects and the assessed projects covered all three ERC scientific domains – Life Sciences, Social Sciences and Humanities, and Physical Sciences and Engineering. The peer-review panels, which evaluated the projects, consisted of three to four independent, high-level scientists.

The European Research Council, set up by the European Union in 2007, is the premiere European funding organisation for excellent frontier research. Every year, it selects and funds the very best, creative researchers of any nationality and age, to run projects based in Europe. The ERC offers four core grant schemes: Starting, Consolidator, Advanced and Synergy Grants. With its additional Proof of Concept grant scheme, the ERC helps grantees to bridge the gap between their pioneering research and early phases of its commercialisation.

To date, the ERC has funded over 9,500 top researchers at various stages of their careers, and over 70,000 postdoctoral fellows, PhD students and other staff working in their research teams. The ERC strives to attract top researchers from anywhere in the world to come to Europe.

The ERC is led by an independent governing body, the Scientific Council. The ERC President is Professor Jean-Pierre Bourguignon. The overall ERC budget from 2014 to 2020 is more than €13 billion, as part of the Horizon 2020 programme, for which the European Commissioner for Innovation, Research, Culture, Education and Youth, Mariya Gabriel is responsible.