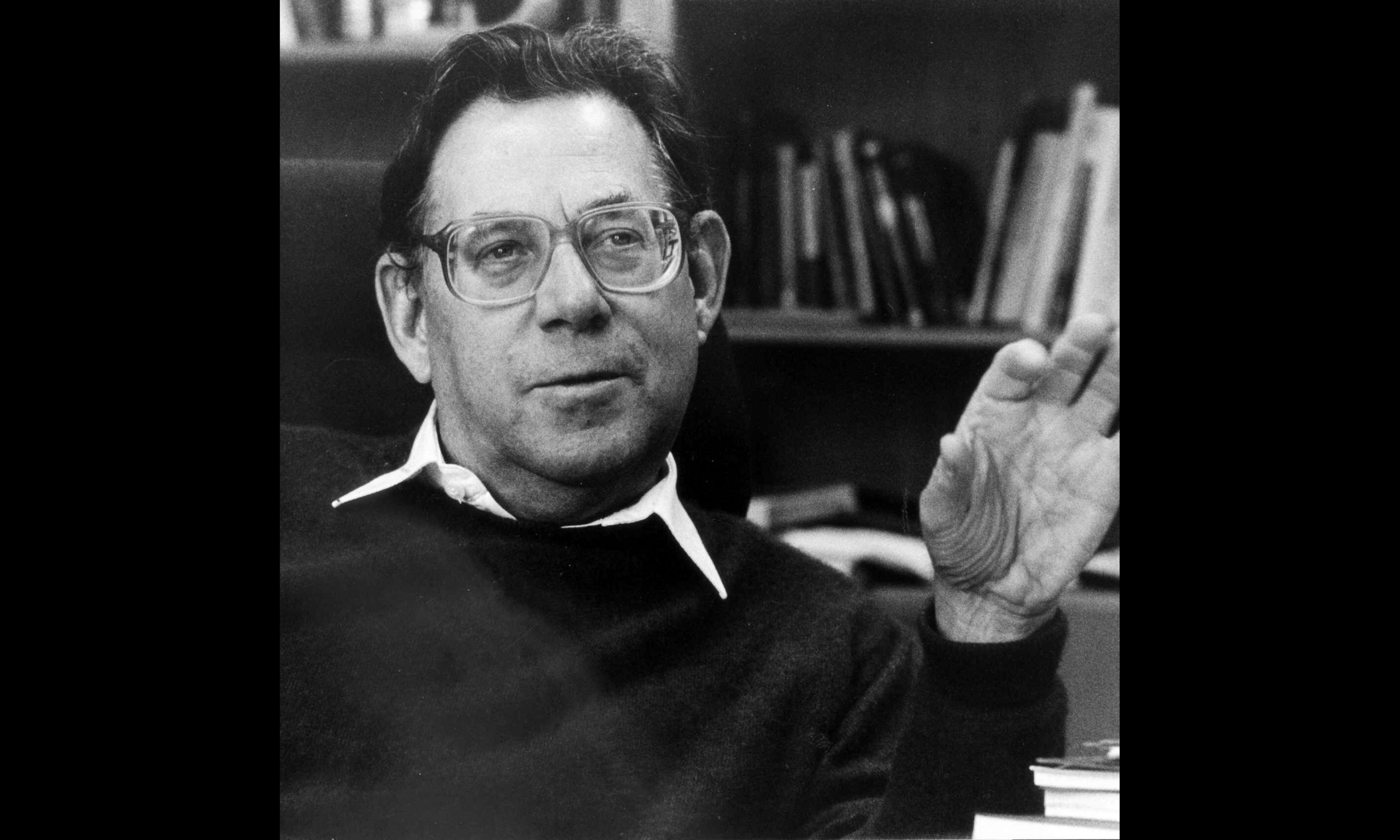 It is with deep regret that we have learnt of the passing away of Professor Paul Crutzen.

As one the founding members of the Scientific Council of the ERC (European Research Council), Professor Crutzen played an instrumental role in the launch of the organisation. He was a highly esteemed member and served from 2005 to 2008.

Professor Crutzen was a pioneering scientist, whose work in atmospheric chemistry, particularly concerning the formation and decomposition of ozone, was distinguished in 1995 by the Nobel Prize together with Mario J. Molina and F. Sherwood Rowland. He was the first to show how human activities damage the ozone layer. Professor Crutzen’s basic research lay the foundations for the worldwide ban on ozone-depleting substances within just a few years. He is also credited with coining the term “Anthropocene” to denote a new geological era characterised by the increasing impact of mankind.

Hailing from the Netherlands, Paul Crutzen was a Director of atmospheric chemistry, from 1980 until his retirement in 2000, at the Max Planck Institute for Chemistry in Mainz, Germany. His international career took him to many renowned academic institutions, most notably University of Stockholm, the University of California, as well as Utrecht University and University of Chicago. For his work he received many other awards and accolades, including a Membership in the Royal Swedish Academy of Sciences, the Tyler Prize for Environmental Achievement, an Honorary Membership in the International Ozone Commission and an Honorary Membership in the Royal Netherlands Chemical Society.

We pay tribute to his contribution to the ERC, notably in laying the foundations for the work of the Scientific Council and steering the organisation through its first critical years, as well as to science as a whole.

We express our sincere condolences to his family.

On behalf of the ERC Scientific Council