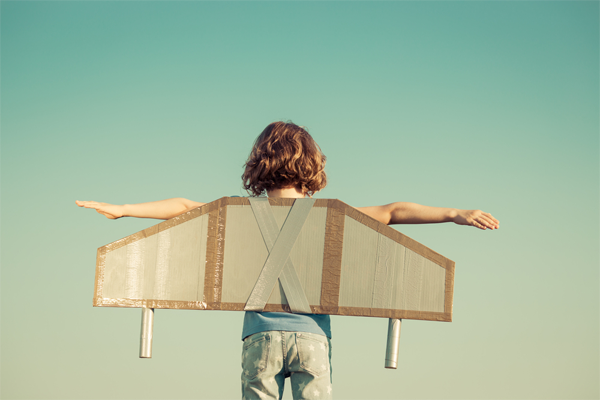 The recipients of these grants will, for example, develop new antibiotics that target drug-resistant bacteria, produce graphene sheets to protect works of art and produce thermal-regulating paints that could reduce energy consumption of buildings. See examples of projects.

The funding enables researchers to explore the innovation potential of their scientific discoveries and bring the results of their frontier research closer to market. The winners of the last of the three rounds of the latest (2017) competition have been announced today.

The overall budget of the 2017 competition was €24 million. The Proof of Concept grant scheme is open only to ERC grant holders. Grantees can apply for funding in one of the three rounds of the yearly call. Last year 532 ERC grantees applied.

The European Research Council, set up by the European Union in 2007, is the first European funding organisation for excellent frontier research. Every year, it selects and funds the very best, creative researchers of any nationality and age, to run projects based in Europe. The ERC has three core grant schemes: Starting Grants, Consolidator Grants and Advanced Grants. An additional funding scheme, Synergy Grants, was re-launched in 2017.

To date, the ERC has funded over 7,500 top researchers at various stages of their careers, and more than 50,000 postdocs, PhD students and other staff working in their research teams. The ERC has an annual budget of €1.8 billion for the year 2017, which is around 1% of overall spending on research in Europe. With a budget of over €13 billion for the years 2014 to 2020, the ERC is part of the EU research and innovation programme, Horizon 2020, for which European Commissioner Carlos Moedas is responsible. The ERC is led by an independent governing body, the Scientific Council, chaired by the ERC President, Professor Jean-Pierre Bourguignon, since January 2014.