"During the Erasmus stay I had my first chance to work in a research laboratory and became truly fascinated with organometallic chemistry. This experience motivated me to enrol a PhD programme in this area in Spain. By the time I finished my PhD studies I had no doubts that my future will lie in research and academia. Aiming to broaden my knowledge, with the support of a Marie Skłodowska-Curie grant, I spent two years in the UK working on metal chemistry in the group of Robert Mulvey. This was a particularly prolific and exciting time, where my fellowship gave me the opportunity to develop some of my own ideas and publish my first papers as corresponding author. I established my own research group in 2006, working in the evolving area of polar organometallic chemistry.

The ERC grant provided me with a critical mass of resources to tackle some of the main challenges facing this area of research. Results obtained from this project were instrumental in my fast promotion to professor (aged 36) and to date the progresses made by me ERC team have been recognised with a large string of publications and several research awards.

Each of these three EU funding schemes has been key at different stages of my career and have paved the future of my research." 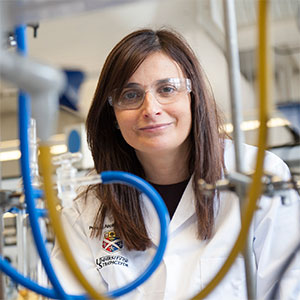 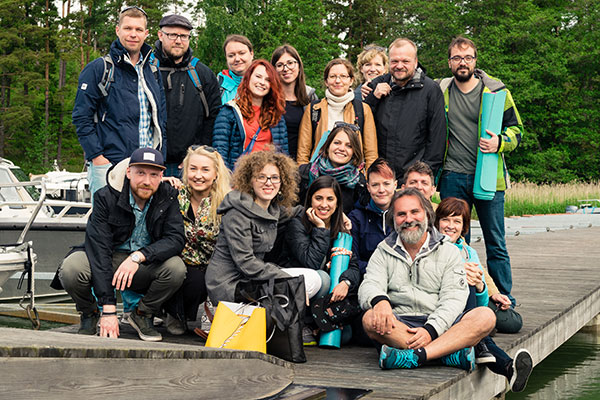 "I was awarded the Erasmus scholarship in 1998 to go to the University of Barcelona. That experience changed my life, in fact it gave me the mindset and confidence to accept my next challenge, moving to the US to pursue my scientific career. I left Naples in 2001 to move to Houston in Texas. In 2009, thanks to the Marie Curie Reintegration Grant (IRG-PEOPLE-2008) I could move to Helsinki, where I have been ever since. In 2012 I setup my own group (www.ivtlab.org) and started designing anti-cancer vaccines combining the expertise gathered in Houston with the one developed in Helsinki. For this project, I was awarded the ERC Consolidator Grant in 2015. Connecting the dots, I clearly see how much my career has depended upon these three grants. I would not be where I am now without them." 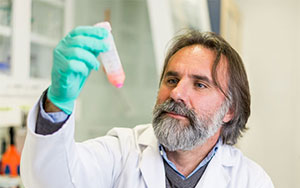 "My undergraduate ERASMUS research internship at Utrecht University was my first exposure to a research environment, and enforced my desire to forge a career in research. I was fortunate to complete my Ph.D. in the same group (as a result of my ERASMUS stay) and then continued my research career in the US. I returned to Dublin in 2012 when I obtained a Marie Skłodowska-Curie Career Integration Grant. This grant was critical to my development as an independent research scientist and, in turn, it helped me to obtain an ERC Starting grant: the initial results from the Marie Curie award were critical to my success at ERC starting level. These three funding mechanisms have been critical to each stage of my career development". 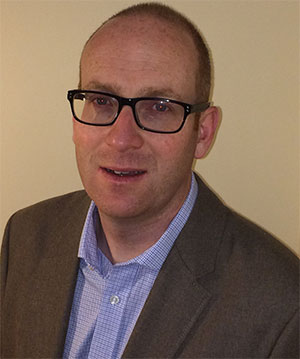 "At the beginning of 2000 I started my Erasmus period in Lund University in Sweden. Those six months have been extremely important for my future career: for the first time I was doing research and I understood what I wanted to do in my life. After I graduated and obtained a PhD at my home university in Rome I got an Outgoing Marie Curie Fellowship (2010) to visit the University of California, Santa Barbara. That was probably the most important step in my career: at the end of the fellowship I went back to Italy with a bag full of new know-how, a novel approach to research, high-impact publications, a lot of collaborators and friends and many ideas! This was crucial to begin an independent career that was finally made possible by the ERC Starting grant  which allowed me to start my own group and to establish myself as an independent researcher in the field of DNA nanotechnology and diagnostic tools." 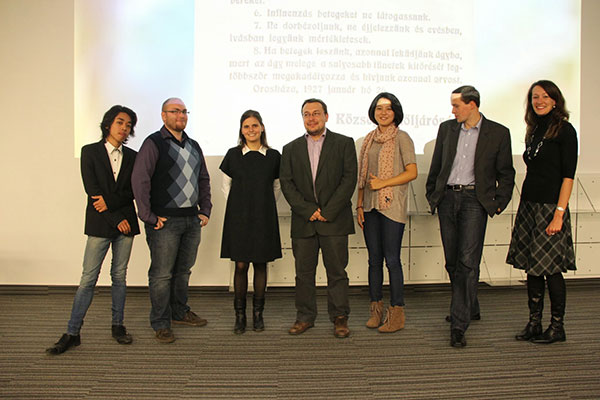 "I was in the first cohort of students from the Bolyai Institute of the University of Szeged, who had the chance to study abroad with an ERASMUS scholarship. Years later, I became a faculty member of the same institute, which has now a dozen partnerships with universities from various countries. I had fellowships in Canada and in the US but, with the help of the ERC, I could build my research group and my scientific career in Hungary, instead of north America. Now, thanks to a Marie Skłodowska-Curie Individual Fellowship grant, I have the opportunity to work in Oxford and bring that knowledge back to Szeged." 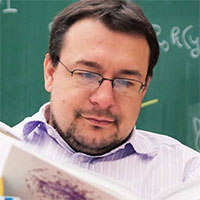 "Within environmental research in particular, problems are of a transnational scale and can greatly benefit from collaboration across disciplines and countries. My first experience with the European science community was during an ERASMUS fellowship in Spain at the University of the Basque Country in Bilbao. After completing my PhD, I went for a postdoctoral fellowship at Stockholm University, Sweden, where I was granted a Marie Curie Intra-European Fellowship in 2008. The ERASMUS and MC IEF grant allowed me to get involved in international research environments and helped build up my network. Recently, I obtained an ERC Starting grant. With the ERC funding I can establish an independent research group and really focus on science for years to come." 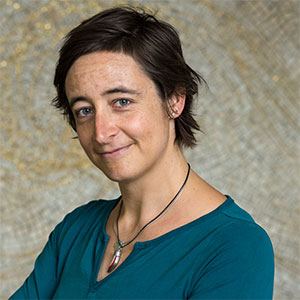 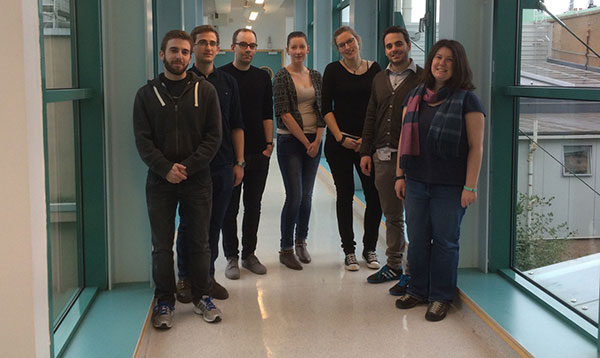 "As a scientist, and as an individual, I have benefitted significantly from the EU’s Erasmus, Marie Curie, and ERC schemes. As an undergraduate, an Erasmus year in Helsinki gave me one of my first tastes of scientific research. Later, as a postdoc, I had the opportunity to work in Germany as part of one of the leading research groups in inorganic chemistry worldwide. This experience set the direction for my own research efforts, which are now supported by an ERC Starting grant. In 2013 I had a Marie Curie CIG: this was the first grant I got as PI. It really helped me establish my group at the University of Edinburgh!

For me, the greatest aspect of these schemes is that they support individuals and allow them the freedom to work on whatever science they want - as long as it is of the highest quality. The three schemes are, in my opinion, extremely important for maintaining high quality science in Europe.

I have had the opportunity to live and work abroad, take part in some really excellent science, make friends and gain professional collaborators (often one and the same thing), all because of these schemes." 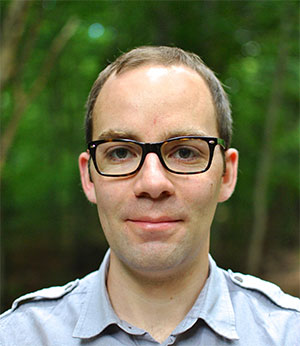 "ERASMUS showed me how it is to study and do research abroad and gave me a feeling of independence – I could select the university and did not have to apply for financial support directly with my hosts. The Marie Curie Fellowship let me go into a relatively new field with little risk to my host group and increased my independence – I came with my own salary, funds for travel and, e.g. for books or training, so I could decide to a large extent about my activities. Finally, the ERC grant allowed me to gain true research independence, starting my own research group on a high-risk high-gain project. It gives me more credibility in new fields that I am entering. All this experience gives me a feeling to be a truly European researcher and citizen." 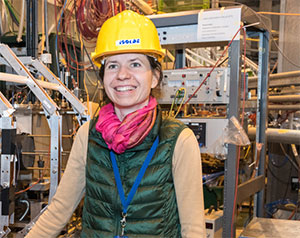