Water vapour has been detected in the atmosphere of a remote planet with habitable temperatures. Two ERC grantees at the University College London (UCL) were among the coauthors of study. 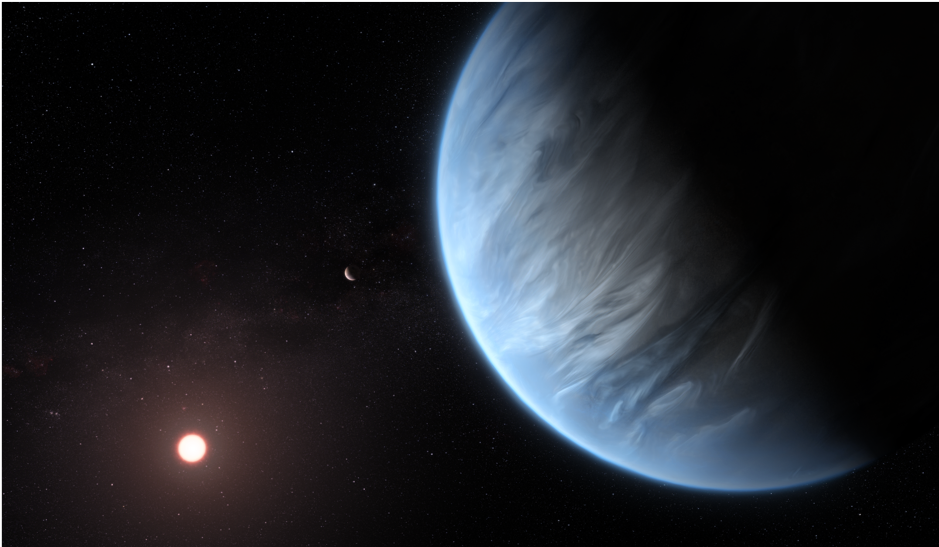 Planet K2-18b, which is eight times the mass of Earth, is now the only one known to have both water and temperatures that could support life. This “exoplanet” orbits a star outside the Solar System, some 110 light-years away. The discovery, published today in Nature Astronomy, is the first successful atmospheric detection for an exoplanet orbiting in its star’s ‘habitable zone’.

The lead author of the study, Dr Angelos Tsiaras, said: “Finding water in a potentially habitable world other than Earth is incredibly exciting. K2-18b is not ‘Earth 2.0’ as it is significantly heavier and has a different atmospheric composition. However, it brings us closer to answering the fundamental question: Is the Earth unique?”

The team used archive data from 2016 and 2017 captured by the ESA/NASA Hubble Space Telescope and developed open-source algorithms to analyse the starlight filtered through K2-18b’s atmosphere. The results revealed the molecular signature of water vapour, also indicating the presence of hydrogen and helium in the planet’s atmosphere. Further studies are required to estimate cloud coverage and the percentage of atmospheric water present.

The planet orbits the cool dwarf star K2-18 in the Leo constellation. Given the high level of activity of its red dwarf star, K2-18b may be more hostile than Earth and is likely to be exposed to more radiation. K2-18b was discovered in 2015 and is one of the hundreds of super-Earths – planets with a mass between Earth and Neptune – found by NASA’s Kepler spacecraft.

ERC grantee Dr Ingo Waldmann, the coauthor of the study, said: “With so many new super-Earths expected to be found over the next couple of decades, it is likely that this is the first discovery of many potentially habitable planets. This is not only because super-Earths like K2-18b are the most common planets in our Galaxy, but also because red dwarfs - stars smaller than our Sun - are the most common stars.”

The next generation of space telescopes, including the NASA/ESA/CSA James Webb Space Telescope and ESA’s ARIEL mission, will be able to characterise atmospheres in more detail as they will carry more advanced instruments. ARIEL is expected to launch in 2028 and will observe 1,000 planets in detail to get a truly representative picture of what they are like.

Professor Giovanna Tinetti, another ERC grantees among the authors of the study and Principal Investigator for ARIEL, said: “Our discovery makes K2-18 b one of the most interesting targets for future study. Over 4,000 exoplanets have been detected, but we don’t know much about their composition and nature. By observing a large sample of planets, we hope to reveal secrets about their chemistry, formation and evolution.” 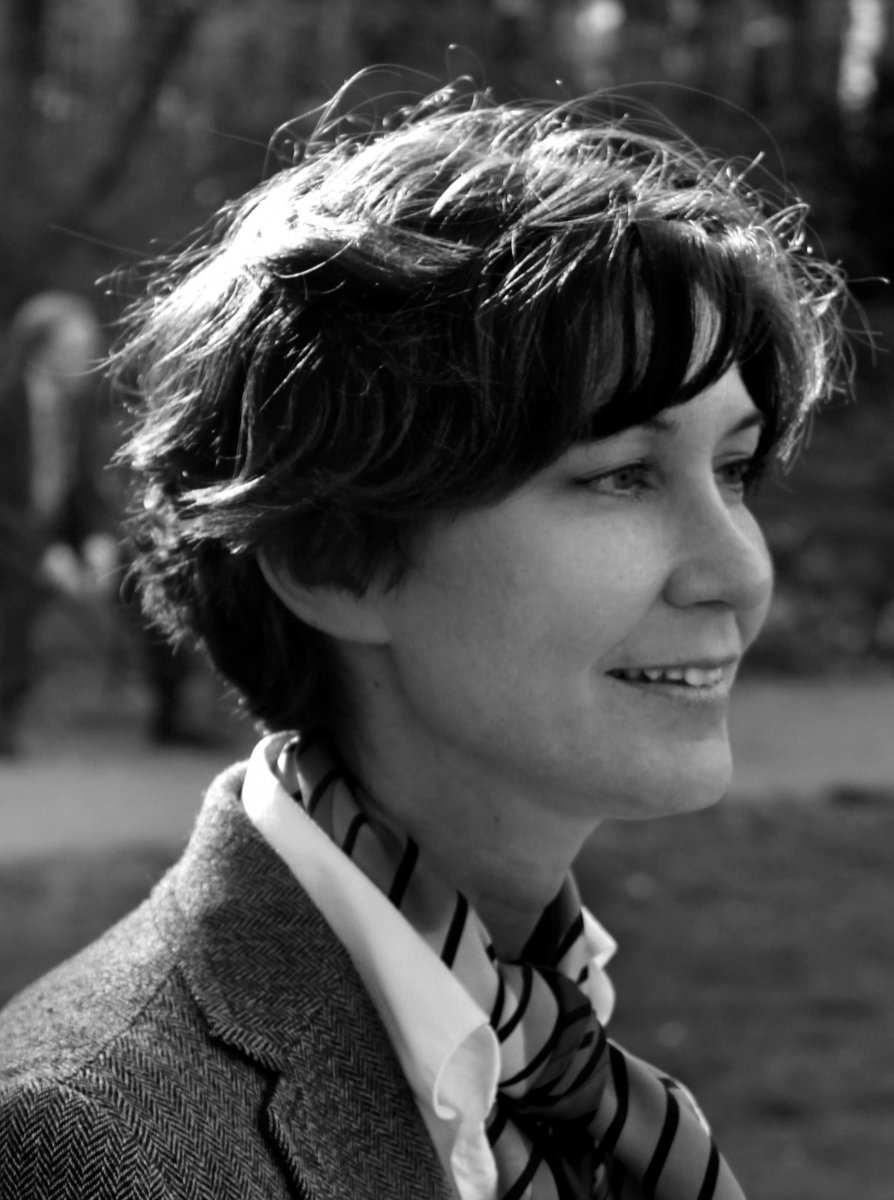 Giovanna Tinetti is a Professor of Astrophysics at University College London and Director of the new UCL Centre for Space Exo-chemistry Data at Harwell. She is the Principal Investigator of ARIEL, the European Space Agency's next medium-class (M4) science mission. She is also co-founder and co-director of Blue Skies Space Ltd, which aims at creating new opportunities for science space satellites. Select appointments and achievements include Principal Investigator of the European Research Council-funded program Exo-Lights (2014-2019), Cattedra Enrico Fermi 2019 - Sapienza Università di Roma and Institute of Physics Moseley Medal 2011. Awarded a PhD in Theoretical Physics from the University of Turin in Italy, Giovanna Tinetti has continued her academic career as NASA Astrobiology Institute Fellow at Caltech/JPL and then as European Space Agency external Fellow in Paris, before moving to UCL in 2007 as STFC Aurora and then Royal Society URF Fellow. Prof. Tinetti has authored / co-authored over 170 research papers and has delivered over 200 talks, seminars and public lectures internationally. 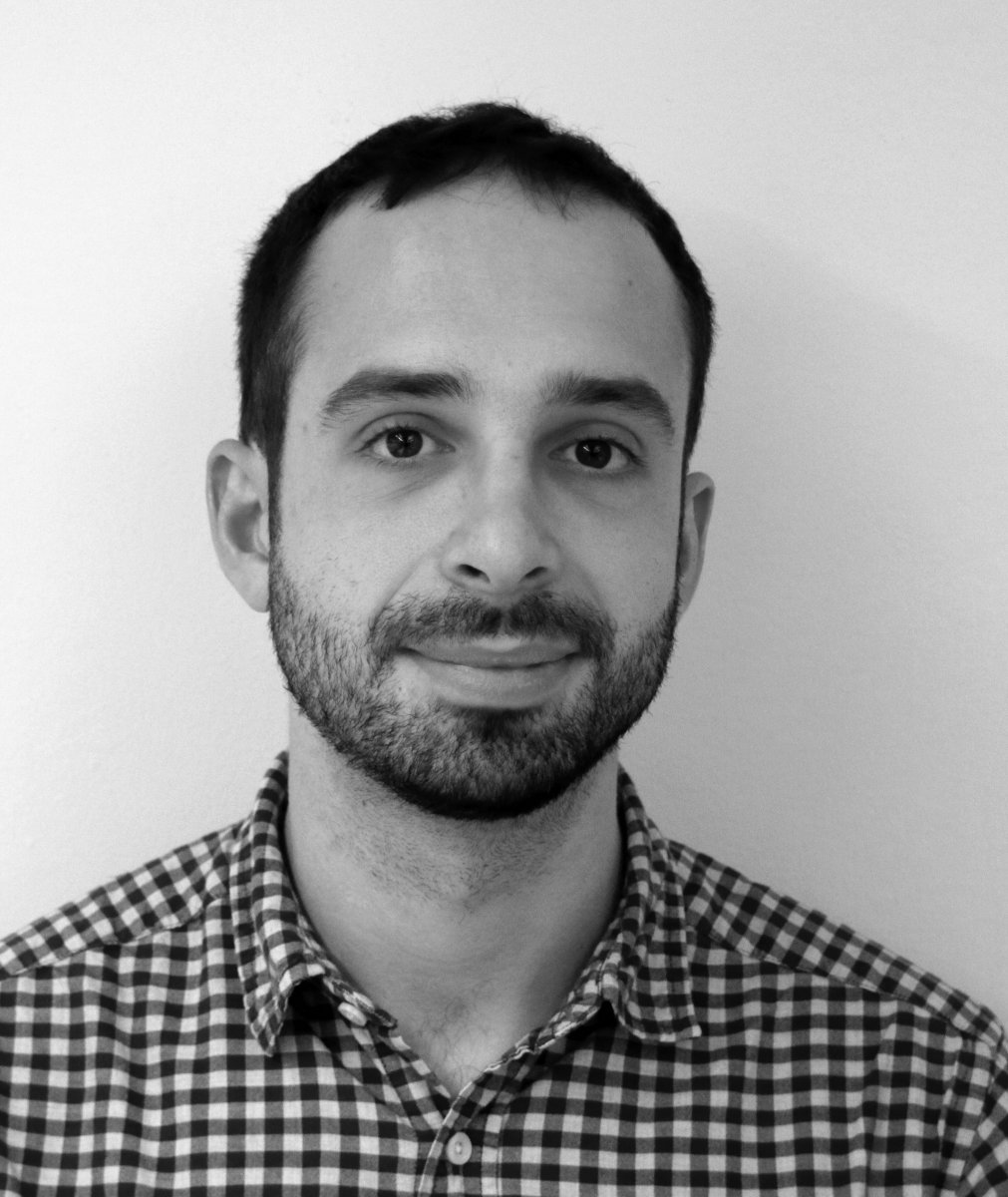 Ingo Waldmann is a Lecturer in Astrophysics at the University College London and the Deputy Director of the UCL Centre for Space Exochemisty Data (CSED). Ingo leads the ExoAI group funded by an ERC-Stg (project: 758892). The ExoAI group develops machine learning and deep learning algorithms for the analysis and interpretation of exoplanetary data.
In the last two and a half decades, we have undergone what is best described as a second Copernican revolution. The discovery of extrasolar planets - i.e. planets orbiting other stars - has fundamentally transformed our understanding of planets, solar systems, their formation histories and our place in the grander scheme of the Milky Way.
The field of exoplanetary spectroscopy is as fast-moving as it is new. Analysing currently available observations of exoplanetary atmospheres often invoke large and correlated parameter spaces that can be difficult to map or constrain. This is true for both: the data analysis of observations as well as the theoretical modelling of their atmospheres. Modelling both sets of correlations in data and modelling is key to understanding the nature of exoplanet atmospheres.
The fields of deep learning and machine learning have recently revolutionised many fields of science and industry. This project is doing the same for extrasolar planets by making current algorithms more precise and more generally applicable. Exoplanets have genuinely moved into an era of big-data, with future space missions and ground-based surveys bringing a wealth of data. By adopting a holistic approach and look at, say, all data ever taken by an instrument, it becomes possible to gain a new and improved understanding of how to calibrate the device. Deep learning is ideally suited for this task. 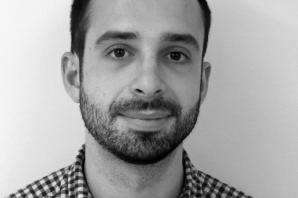 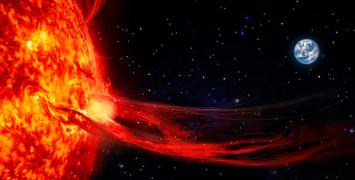 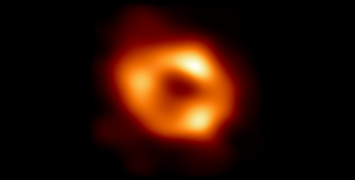 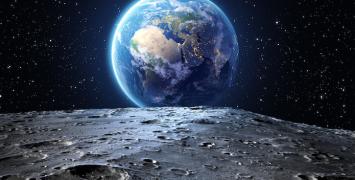 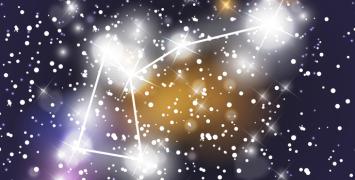