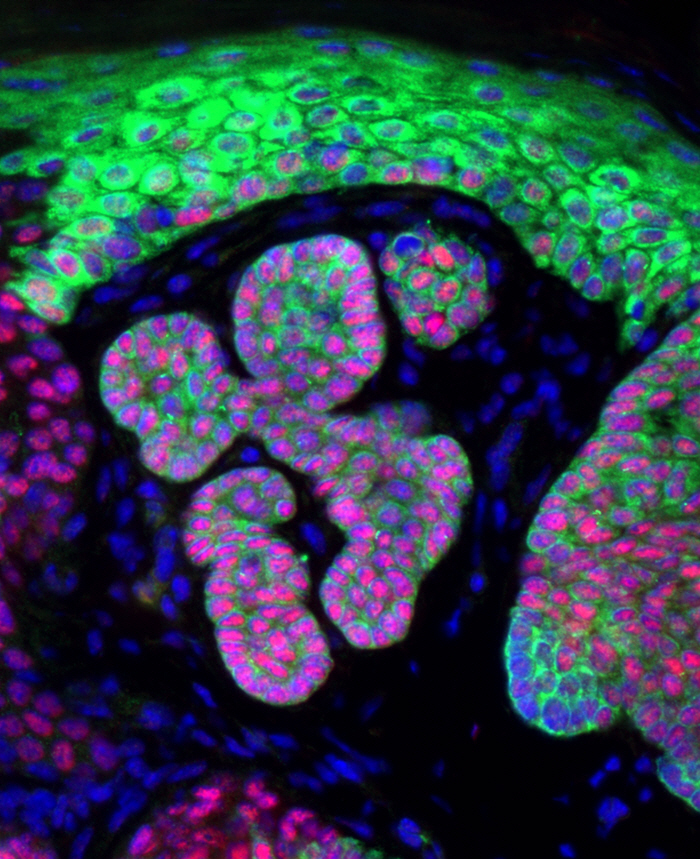 Cancer treatment and cure remains one of the main challenges of modern medicine, with more than 12 million people around the world diagnosed every year. ERC funded research, which has already shown initial positive results, proposes a new approach to define the role of stem cells in the onset and development of skin cancer. This innovative method could potentially lead to a drug that may stop the growth of skin cancer.

Cédric Blanpain, young research leader at the Université Libre de Bruxelles, Belgium, has obtained some promising results in his research funded by a Starting Grant from the European Research Council (ERC) received in 2007. The grant supports clonal analyses that, for the first time, are conducted during cancer development.

Stem cells have been hypothesized to be the cells at the origin of cancer as they reside and self-renew in tissues for extended periods of time, increasing their lifetime risk of accumulating the oncogenic mutations required for cancer formation. However, for the vast majority of cancers, the cell at the origin of tumour initiation is still unknown.

In March 2011, Dr. Blanplain and his team have published results that could eventually be used in large scale to treat patients suffering from cardiovascular diseases. This is an unexpected outcome of the team's "blue-sky" research on stem cells, which initially focuses on applications for cancer. The results also open new avenues for drug discovery.

By using for the first time clonal analysis, Dr. Blanplain and his team have been able to isolate the earliest cardiovascular progenitor, the primitive cells from which cardiac cells and certain blood vessels derive. Cardiovascular progenitors arise when pluripotent stem cell differentiate into any cell type in the body. The hope is that, one day, they can be used to replace dead or damaged cells to treat various diseases.

As Dr. Blanplains explains, this discovery "will accelerate the basic research necessary before the physician will be able to use safely cardiovascular cells to treat patients suffering from cardiovascular diseases, and more importantly to be able to provide to these patients a clear clinical benefit”.

In January 2012, Prof. Blanpain became the first scientist working in Europe to receive the International Society for Stem Cell Research (ISSCR) 2012 Young Investigator Award. He has also been awarded the ULB Foundation Prize 2010 in Life Sciences for his research on cancer and stem cells. 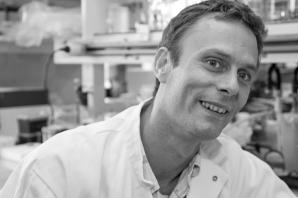