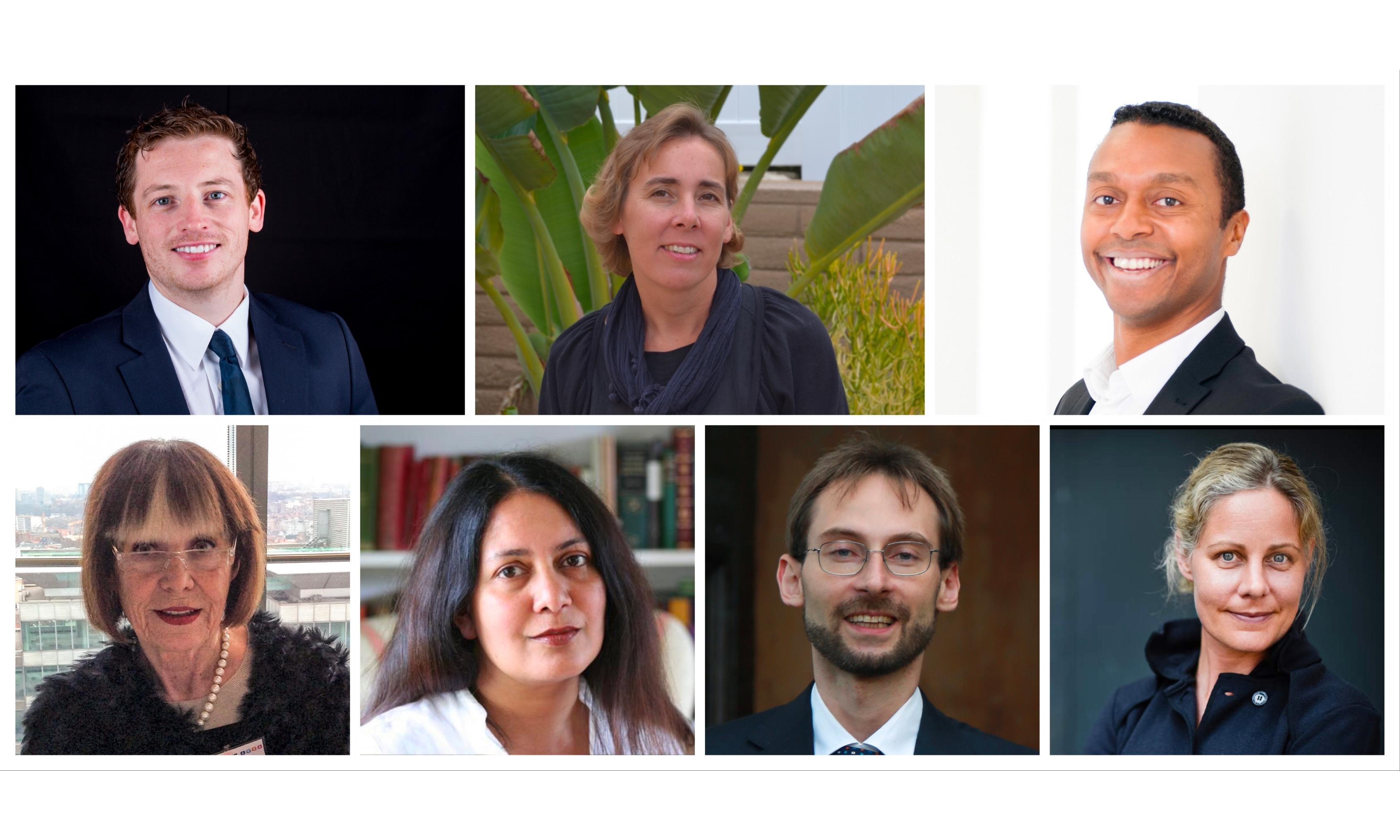 The awarded projects cover a variety of topics: a promising advance in the development of a universal flu vaccine, an atlas of the human sub-cortex for deep brain stimulation of people suffering Parkinson's and other neurological diseases, a new environment-friendly process to produce menthol, and deep learning algorithms for the automatic detection of fake news. See more examples of funded projects.

Proof of Concept grants, worth €150,000 each, can be used for example, to explore business opportunities, prepare patent applications or verify the practical viability of scientific concepts. The recently released independent review of this ERC innovation scheme showed that the initiative is "sound in concept and effective in practice", helping ERC-funded scientists set up new companies, file patent applications and attract capital to make their research marketable.

The grant scheme is only open to ERC grantees. They can apply for funding in one of the three rounds of the call every year. The results of this first round of 2018, in which the ERC evaluated 114 applications, were announced today. The budget of the whole 2018 competition is €20 million.

The European Research Council, set up by the European Union in 2007, is the premiere European funding organisation for excellent frontier research. Every year, it selects and funds the very best, creative researchers of any nationality and age, to run projects based in Europe.

To date, the ERC has funded around 8,500 top researchers at various stages of their careers. It offers four core grant schemes: Starting, Consolidator, Advanced and Synergy Grants. With its additional Proof of Concept grant scheme, the ERC helps grantees to bridge the gap between grantees' pioneering research and early phases of its commercialisation. Since 2011, the ERC has backed more than 800 of such projects. The ERC also strives to attract top researchers from anywhere in the world to come to Europe.

The ERC is led by an independent governing body, the Scientific Council. The ERC President is Professor Jean-Pierre Bourguignon. The ERC has a budget of over €13 billion for the years 2014 to 2020 and is part of the EU research and innovation programme, Horizon 2020, for which European Commissioner for Research, Innovation and Science Carlos Moedas is responsible.

What it takes to 'understand'. Looking for antidotes to fake news
#DISINFORMATION
Speech
Media image