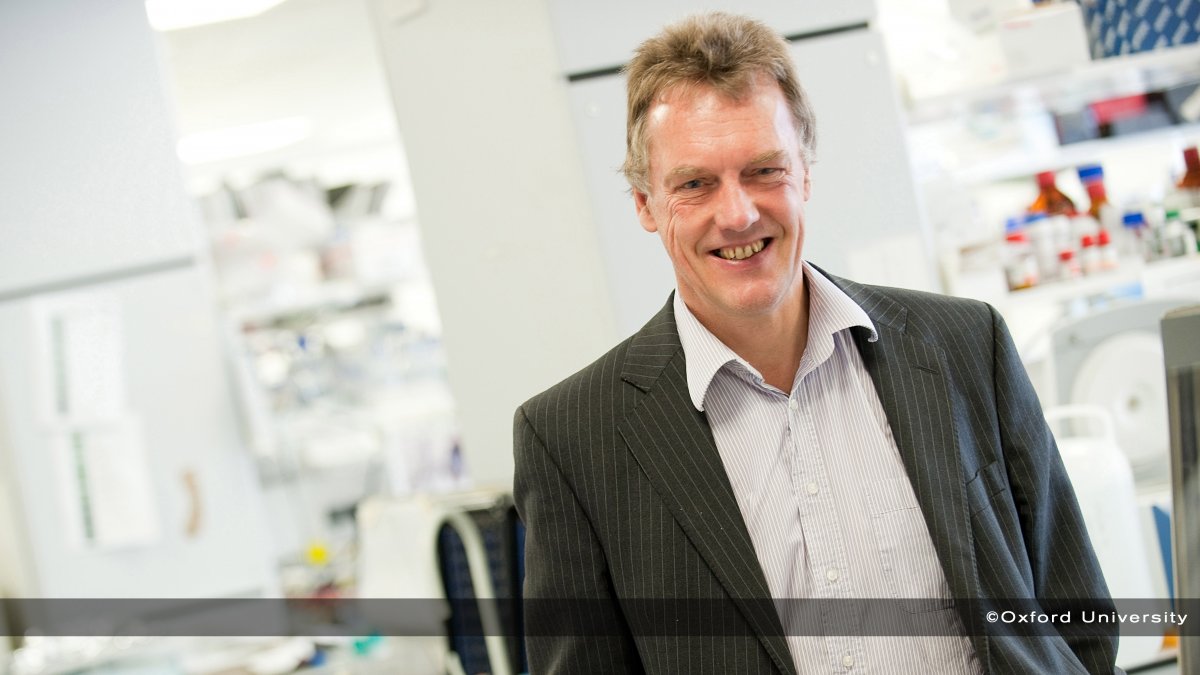 The Nobel Assembly at Karolinska Institutet announced today that the 2019 Nobel Prize in Physiology or Medicine has been awarded to Professors William G. Kaelin Jr, Sir Peter J. Ratcliffe and Gregg L. Semenza “for their discoveries of how cells sense and adapt to oxygen availability” The European Research Council (ERC) supported the work of Sir Peter J. Ratcliffe for five years. He is the seventh ERC-funded researcher to be awarded a Nobel Prize to date.

Carlos Moedas, Commissioner for Research, Science and Innovation, said: "I warmly congratulate William G. Kaelin Jr, Sir Peter J. Ratcliffe and Gregg L. Semenza on their achievement. I am proud to say that EU funding has supported one of this year’s Nobel Prize laureates to gain insights into how cells adapt to changes in oxygen levels, which is key to fighting a large number of diseases facing our society.”

The President of the ERC, Prof. Jean-Pierre Bourguignon, said: "My warmest congratulations on behalf of the European Research Council to the new Nobel laureates in Physiology or Medicine, William G. Kaelin Jr, Sir Peter J. Ratcliffe and Gregg L. Semenza. We are proud that one of the highest scientific honours goes to Sir Peter J. Ratcliffe, whom the ERC funded in 2008. The ERC, launched by the EU twelve years ago, has already financed over 9,000 projects run by pioneering researchers who follow their scientific curiosity. Seven of them have now been awarded a Nobel Prize. This shows that Europe contributes to breaking new ground and helps researchers to reach the forefront of research and innovation."

In 2008, Sir Peter J. Ratcliffe was awarded an ERC Advanced Grant (as co-principal investigator), worth EUR 3 million over five years, together with Christopher J. Schofield. The goal of their project was to study proteins involved in oxygen sensing in cells, namely hypoxia inducible factor (HIF) hydroxylases. With the ERC grant, they undertook ambitious interdisciplinary work into the chemistry, physiology and therapeutics of how cells sense and signal hypoxia i.e. low levels of oxygen. The project succeeded in providing a detailed structural and chemical characterisation of human hydroxylase enzymes, and also led to the development of inhibitors of these enzymes. Modulating how cells respond to hypoxia could in the future be of therapeutic use in ischaemic disease and cancer.

Today's award follows that of six other ERC grantees:

In addition, the ERC has funded several researchers who were already Nobel Prize laureates when they won their ERC grants. The European Research Council, set up by the European Union in 2007, is the premier European funding organisation for excellent frontier research. Every year, it selects and funds the very best and most creative researchers of any nationality and age, to run projects based in Europe. It offers four core grant schemes: Starting, Consolidator, Advanced and Synergy Grants. The ERC also strives to attract top researchers from anywhere in the world to come to Europe. To date, the ERC has funded over 9,000 top researchers at various stages of their careers.

The ERC is led by an independent governing body, the Scientific Council. Since 2014 Prof. Jean-Pierre Bourguignon has been the ERC President. The ERC has a budget of over €13 billion for the years 2014 to 2020 and is part of the EU research and innovation programme, Horizon 2020, for which European Commissioner for Research, Innovation and Science Carlos Moedas is responsible.