How does life start? 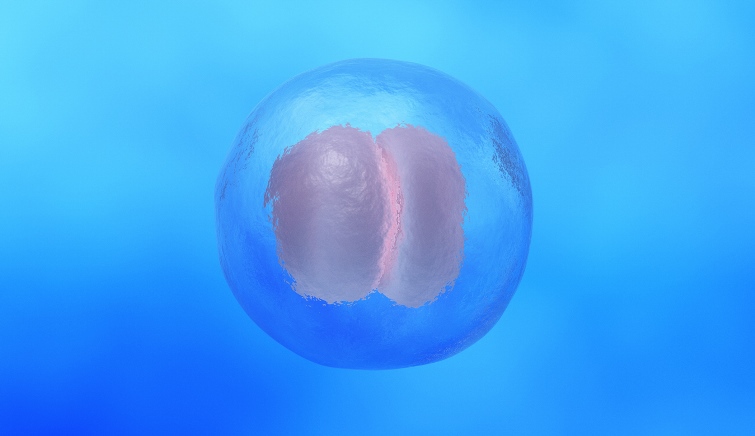 The moment when life is made, when cells from two different individuals fuse together to create a new being, is as fascinating a moment as they come. It's at this point that the zygote, the most powerful type of cell, is formed. The zygote is totipotent. From it, every part of an individual will develop; making it is the ultimate stem cell.

Imagine fully understanding the mechanisms that allow two normal cells to create a new cell with all the powers to initiate life. In terms of medical research, this would revolutionise regenerative medicine. And this is exactly what Dr Kikue Tachibana, from the Austrian Institute for Molecular Biotechnology, aims to achieve with her newly awarded ERC Consolidator Grant. Using an interdisciplinary approach, she plans to study how chromatin, the material that packs DNA in the cell, is epigenetically reprogrammed, as well as how it spatially reorganises in the new cell, all to facilitate totipotency. This will bring insights into the biggest biological question of them all: how is life made. 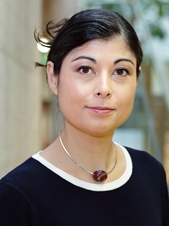 Refugee protection in East-Central Europe in the 20th century 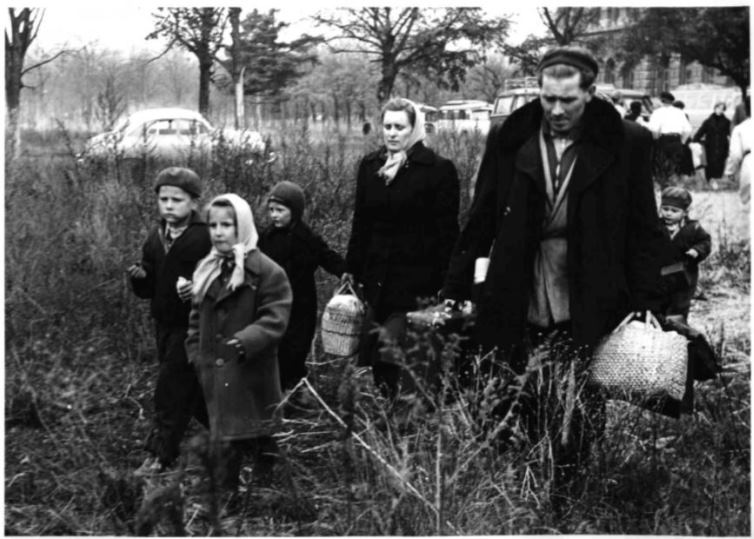 During the 20th century, East-Central Europe became a destination for numerous people fleeing war and persecution. During the WWI and after the dissolution of the Habsburg Monarchy, nation states and their societies were repeatedly forced to negotiate the meaning of asylum and take decisions about the protection of vulnerable refugees. Today we also witness the worldwide phenomenon of a large-scale forced migration. According to the UNHCR, 68.5 million people are forcibly displaced in all corners of the world, posing a challenge to countries and international organisations to take action and see human beings behind the statistics. However, in the context of the current refugee crisis, East-Central Europe does not appear as an open and accepting refuge.

In this project, an international research team led by Dr Michal Frankl will study the multifaceted aspects of refugee migration and reception in the 20th century, using comparative historical research combined with multi-disciplinary approaches. The focus on responses to forced migration over a long period of time and a wide territory rather than specific groups and instances will enable the researchers to gain major insights which could significantly contribute to the field of global refugee history. The research aims to embed the current discussion of refugee protection in the historical context of East-Central Europe and thus provide impulses and cultivate the current and future scientific and political debate. 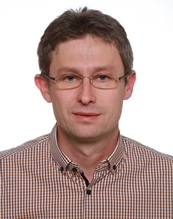 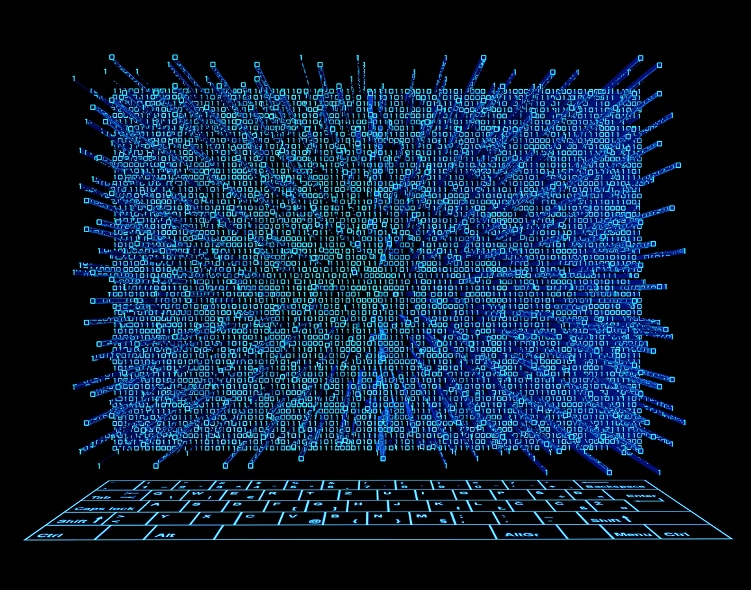 Securing digital communication channels is an important issue in the modern world, given the amount of sensitive data that we exchange every day. Up to now, this was achieved via the use of cryptographic protocols, based on the assumption that it is very difficult for computers to perform certain mathematical operations. The near-future advent of quantum computers, with their new computational capabilities, will require abandoning classical cryptography for novel quantum protocols. Proving the mathematical propositions involved in their development is quite challenging, especially given the fact that the human intuition is better adapted to reason within the classical world, and is more prone to errors in the quantum realm.

Prof. Dominique Unruh will develop new methods for verifying the cryptographic security of these mathematical proofs with the help of computers. This will require designing novel logics and software tools, to be applied to classical protocols to secure them against quantum computers, as well as to proper quantum protocols. The aim is of the project is to improve the security of cryptographic protocols in the upcoming quantum age, and to remove one possible source of human error. It will also give researchers new ways to test the validity of their mathematical proofs. 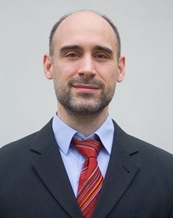 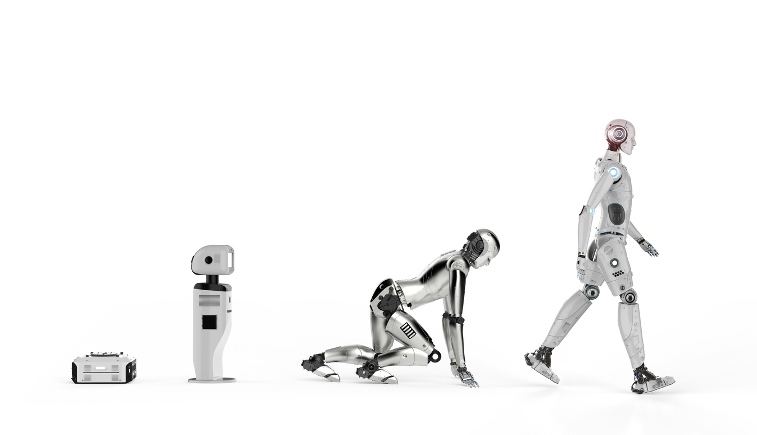 Humanoid robots are about to appear in our homes, but making them walk robustly is not an easy task. Bipedal locomotion in robotics is still far from human performance in terms of speed, versatility, and robustness. The NatDyReL project aims at finding new ways to design and control humanoid robots, and to create a new generation of versatile robots that can adjust, in real-time, their actuation system to adapt to the task at hand.

The solution arises through the use of variable impedance actuators - devices that respond to an external force with a controllable, variable reaction. This mimics the versatile reaction of the biological muscles, and increases the energy efficiency and achievable speed, two of the key problems with traditional stiff actuators. To fully utilize the ultimate benefits promised by variable impedance actuators - storing and releasing energy and providing physical protection against impact shocks - it is necessary to study the elastic whole body dynamics, especially as it moves in confined spaces or in rough terrains. The methods could also be transferred to other morphologies such as multi-limbed walking or climbing robots. 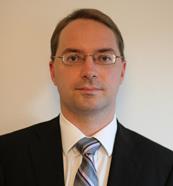 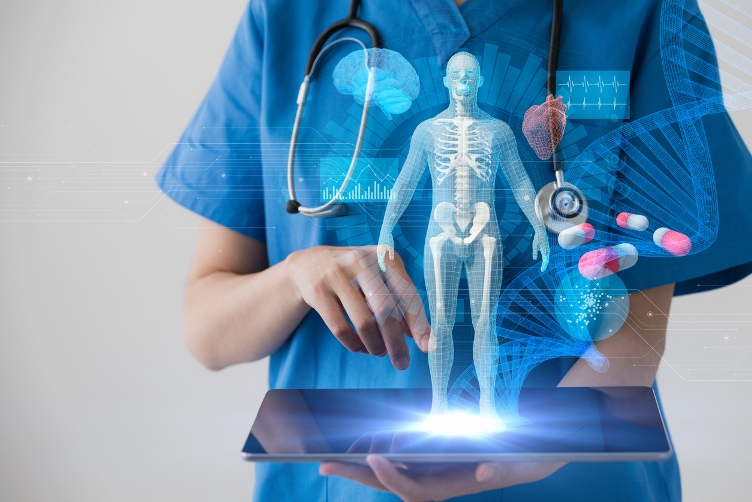 Nowadays we can interactively experience virtual, augmented and mixed realities using visors and goggles. Ultimately, these developments could lead to manipulating holograms as real objects and interacting with remote people as if they were present. However current AR and VR technologies use standard optical components like lenses and filters that result in bulky goggles and also severely limit their application. To drive widespread uptake, radically new device architecture is required. Such research has the potential to change the way many observations, characterizations and diagnoses are carried out - as well as metasurface design itself - with potential uses in many fields, including quality control, security and medical imaging.

In this project, Antonio Ambrosio will return from the USA to conduct research at the International Iberian Nanotechnology Laboratory, headquartered in Braga, Portugal, and create a polymeric metasurface with a unique combination of qualities. The material can reconfigure itself to compensate for light distortion from surfaces such as human skin, as well as adjust to picture different chemicals in real time, and, most importantly, provide chemically selective images in narrow bandwidths in the mid-infrared radiation region. To achieve this, Dr. Ambrosio's team will merge three different research lines: metasurface design; surface structuring in polymers containing photo-switching molecules; and optical nano-imaging. 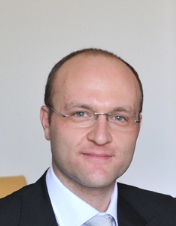 Where are beetles going? 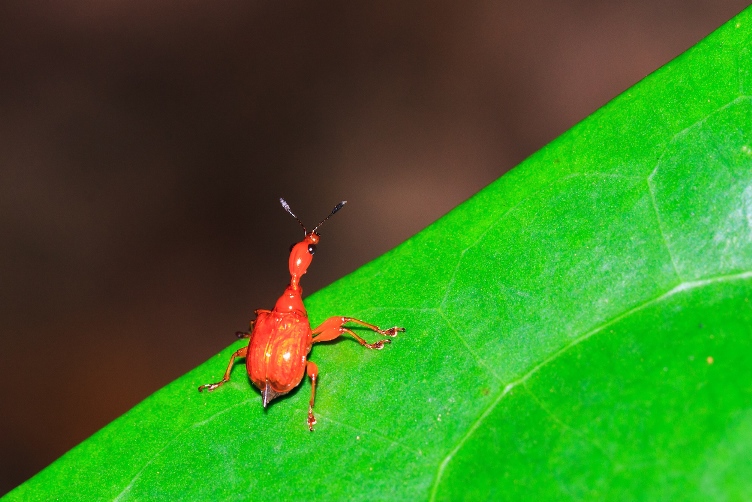 Humans are not great at directions. Just think that mankind's most famous tale of exploration, Colombo's discovery of America, was born out of a serious navigational error. Beetles are much better at knowing where they should be going, and for this, scientists have been studying them for years. Prof. Marie Dacke, from the University of Lund, has just received an ERC Consolidator Grant to try and understand exactly how the animal's internal sat-nav works.

Following the tradition of history's best navigators, it was discovered that beetles are able to follow the Milky Way to orientate themselves. Using this information, Prof. Dacke aims to obtain the first ever neurological mapping of their internal compass, by literally fitting them with small electronic backpacks to accompany them in their explorations.

Since the position and availability of celestial orientation cues – such as the Milky Way, the sun and the moon – will frequently change in predictable as well as unpredictable ways, the ERC project will particularly study how the beetles integrate these cues to modulate their bearings. This will offer an understanding of how orientation works with changing environmental cues, something that will provide information, not only for animal behaviourists, but also in other fields, such as that of Artificial Intelligence. 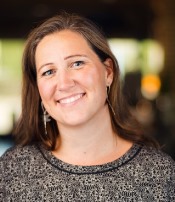 Wage inequality within and across firms 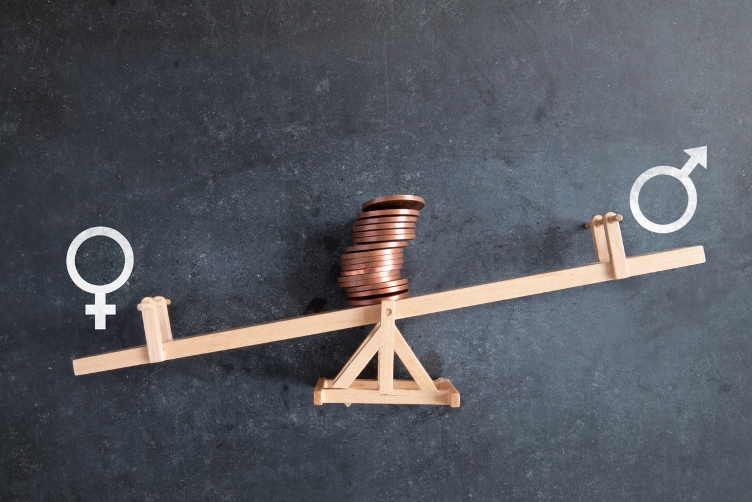 What market forces can explain the increasing wage inequality between firms? How do government policies alter the wage structure? How do firm policies and the firm environment impact on gender inequality? Professor Uta Schoenberg with her team at the University College London aims to provide answers to these “big picture” questions by putting firms at the centre of her multipronged investigation.

First, she will try to answer why wages have become less dependent on worker skills and more dependent on where the worker works. She will then study how government policies, such as the minimum wage or business taxation, but also general market trends, influence firm entry and exit, firm hiring and firing, and firm wage growth. Finally, Professor Schoenberg will investigate the role of firms in encouraging women to return to work after childbirth and in reducing labour market inequalities between men and women. Here she will consider whether the family-friendly policies provided by firms are more effective than government policies. The research addresses key unanswered question in different sub-fields of economics, and it is expected to contribute to important policy debates. 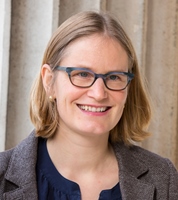