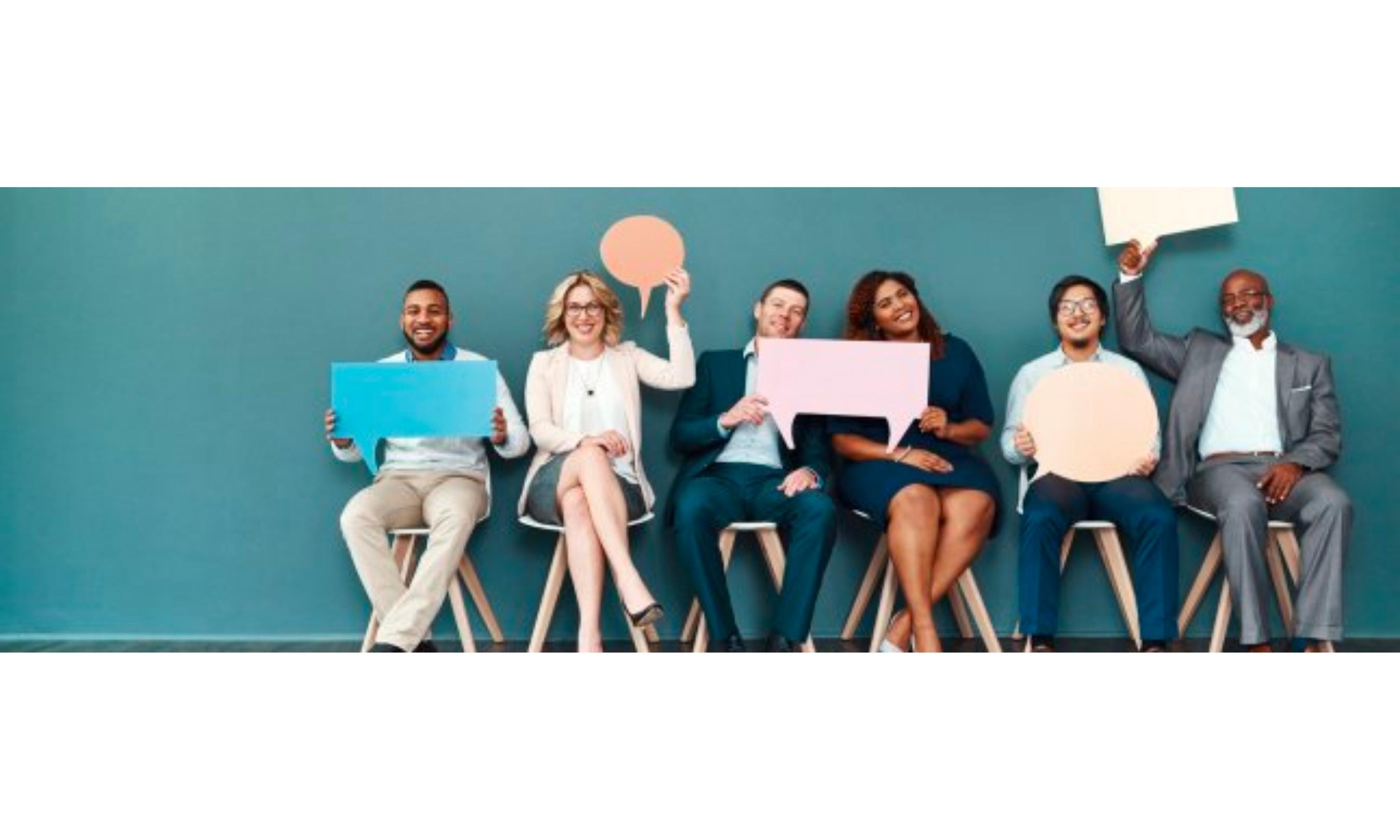 Twenty seven research groups across Europe have won highly-coveted ERC Synergy Grants. Worth in total €250 million, this funding enables groups of two to four lead researchers to bring together complementary skills, knowledge and resources to jointly address research problems at the frontiers of knowledge. The grants are part of the EU's research and innovation programme, Horizon 2020.

One group from Germany will search for a novel cure for osteoporosis, a disease suffered by millions throughout Europe. Another interdisciplinary team from Hungary and the Czech Republic aims for a new understanding of the networks that define much of biological processes and social systems. A fresh perspective on the history of Islam in Europe is the goal of a research group based in France, Italy, Spain and the UK. These are only some of the newly funded ERC Synergy Grants research projects.

On the occasion of the results announcement, Carlos Moedas, European Commissioner for Research, Science and Innovation, said: “Synergy is a quintessential European concept: making the total effect greater than the sum of individual elements. The purpose of this EU funding is to group together top scientific talents and bring out their best. It equips researchers on their quest to put European science on the global stage and make discoveries that will ultimately improve Europeans' lives.”

President of the ERC, Professor Jean-Pierre Bourguignon, commented: “Relaunching the Synergy Grants was a bold step by the ERC Scientific Council to show its commitment to more interdisciplinary research. The selected projects represent truly daring ideas put forward by some of Europe’s top scientists. The ERC is proud to provide significant help in the pursuit of such ambitious research with great potential to achieve major advances at the frontiers of knowledge.”

Most of the successful proposals bring together researchers from different fields of science to carry out highly interdisciplinary projects. These are also very international endeavours: 16 funded proposals involve host institutions based in at least two countries, even though collaboration across the borders was not an evaluation criterion.

The 27 projects engage 88 lead researchers who will carry out their projects at 63 universities and research centres in 17 countries across the European Research Area. The most frequent locations are Germany, UK and France.

Demand for these grants was high: 295 research proposals were evaluated, of which 9% were selected for funding. Some 15% of the grantees are women, and they take part in 13 out of 27 projects (48%).

The grants could allow creation of some 700 jobs for postdocs, PhD students and other staff who may be employed in the grantees' research teams.

€400 million will be made available for the next Synergy Grant competition, a 60% increase on this year's budget. For the first time, one lead researcher or "principal investigator" (PI) per Synergy Grant group time can be hosted or engaged by an institution outside of the EU or its Associated Countries. If you are interested in applying for the next round, then act soon – the deadline for applications is 8 November 2018. Potential applicants can find all information here.

Building on the experience gained during pilot competitions in 2012 and 2013, in 2017 the ERC Scientific Council decided to reintroduce Synergy Grants for groups of two to four excellent "principal investigators" (PIs). Applications are open to researchers in all sorts of combinations of fields or domains of science, with no preference made by evaluators between single discipline or interdisciplinary proposals. Grants of up to €10 million may be awarded for up to 6 years. The ultimate goal of the scheme is to support close collaborative interactions that will enable transformative research, which cross-fertilizes research disciplines and is capable of yielding ground-breaking scientific results.

The European Research Council, set up by the European Union in 2007, is the premier European funding organisation for excellent frontier research. Every year it selects and funds the very best, creative researchers of any nationality and age to run projects based in Europe. The ERC has three grant schemes for individual PIs - Starting Grants, Consolidator Grants, and Advanced Grants - and Synergy Grants for small groups of excellent researchers.

To date, the ERC has funded some 9,000 top researchers at various stages of their careers, and over 50,000 postdocs, PhD students and other staff working in their research teams. The ERC strives to attract top researchers from anywhere in the world to come to Europe.

The ERC is led by an independent governing body, the Scientific Council. The ERC President is Professor Jean-Pierre Bourguignon. The ERC has an annual budget of €1.8 billion for the year 2017. The overall ERC budget from 2014 to 2020 is more than €13 billion, as part of the Horizon 2020 programme, for which European Commissioner for Research, Innovation and Science Carlos Moedas is responsible.