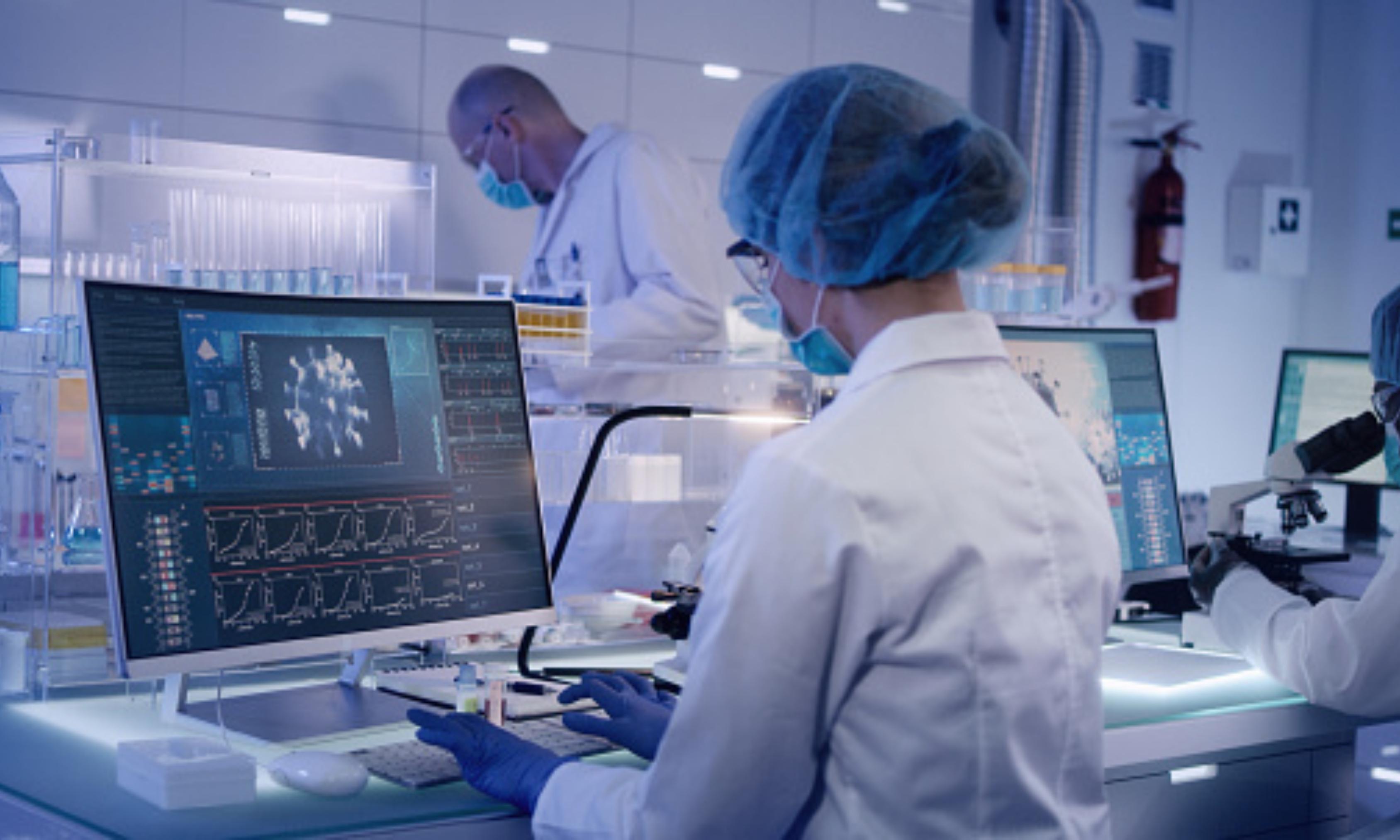 Some 81% of projects funded by the European Research Council resulted in a scientific breakthrough or major advance, according to an annual independent review. This result is in line with previous evaluations and shows the significant impact of frontier research funded by the ERC.

The ERC supports researchers and their teams to push the frontiers of knowledge and to pursue high-risk/high-gain research. To evaluate the impact of this research, the ERC commissions each year a study on the research outcomes of a sample of finalised projects.

According to the latest assessment, some 18% of projects made a breakthrough, whilst around 63% resulted in a major scientific advance (around 81% in total for both categories). These results confirm findings from previous years that showed a similarly high level of scientific output. Meanwhile, the panels found that nearly 18% of projects made only an incremental scientific contribution and nearly 1% achieved no appreciable impact.

Another finding is that nearly half of the projects had an impact on fields other than science (e.g. the economy, society, policy-making, industry) and around 70% are expected to have such impacts in the future. The study also confirms the interdisciplinary nature of many ERC projects.

For this evaluation, a randomly selected sample of 225 finalised projects was analysed by a peer review panel consisting of independent, high-level scientists.

The ERC, set up by the European Union in 2007, is the premier European funding organisation for excellent frontier research. It funds creative researchers of any nationality and age, to run projects based across Europe. The ERC offers four core grant schemes: Starting Grants, Consolidator Grants, Advanced Grants and Synergy Grants. With its additional Proof of Concept Grant scheme, the ERC helps grantees to bridge the gap between their pioneering research and early phases of its commercialisation.

The ERC is led by an independent governing body, the Scientific Council. Since 1 November 2021, Maria Leptin is the new President of the ERC. The overall ERC budget from 2021 to 2027 is more than €16 billion, as part of the Horizon Europe programme, under the responsibility of the European Commissioner for Innovation, Research, Culture, Education and Youth, Mariya Gabriel.