How does the past inform the lives of children and young people? A global team of EU-funded researchers is examining this issue by assessing how stories from classical antiquity impact on popular culture and society. The project’s results and outputs will provide valuable resources for scholars and teachers.

OurMythicalChildhood is bringing the past, present and future together by exploring ancient myths and their influence on the modern world, in particular the younger generation. The work being undertaken is truly international in scope as researchers come from Europe, Australia, Cameroon and Israel, with consultants from the United States, too.

“We consider the intersection between young adult culture and classical antiquity to be a vital space where the development of human identity takes place – both in previous epochs and in our times,” explains the project’s principal investigator, Katarzyna Marciniak, who has received a grant from the EU's European Research Council (ERC).
“Indeed, each of us has gone through childhood and many have had contact with classical antiquity as a cultural experience. The ancient tradition therefore has built a familiar code of communication that is understandable in local and global contexts alike – we are studying this phenomenon and its consequences for contemporary societies worldwide.”

The researchers hope to provide insights into the processes leading to the formation of the young people’s identities along with their initiation into adulthood. Myths are not passively taken in, but are actively reshaped in children’s and young adults’ culture in response to regional and global challenges.

The project team has created the OurMythicalChildhood survey, which acts as a database of interesting examples. Material is being gathered from all over the world. Works include J.K. Rowling’s blockbuster Fantastic Beasts and Where to Find Them; a story of Hercules as a working-class hero in the Soviet animation The Return from Olympus; and Aesop’s Kiwi Fables, an environmentalist retelling old stories by New Zealand painter Ray Ching.

“In gathering the works inspired by classical antiquity for young people, we hope to inspire other scholars, stimulate cultural exchange, popularise ancient culture as well as both global and local contemporary cultures, and – last but not least – encourage the choices made by translators, editors, educators and readers,” Marciniak adds.

The team is involving young people in the research. PhD candidates are writing theses linked to the project, and a group of students from Belarus is taking part in conferences and workshops. In addition, young people in Poland are being encouraged to prepare short movies inspired by ancient myths as entries in a competition. Susan Deacy based in UK is adapting ancient myths to produce a set of resources that will support the development of autistic children.

Meanwhile, the societal issues are being assessed. For example, while exploring certain parallels in Cameroonian and classical mythology during lectures and workshops by Daniel A. Nkemleke from University of Yaoundé (Cameroon), students are discovering the importance of their local African traditions.

International workshop ''Our Mythical Education'' in the High School Strumienie

The shared heritage of classical antiquity, recently enhanced by the global influence of popular culture (movies, internet activities, computer games inspired by the classical tradition), gives a unique opportunity – through the reception filter – to gain a deeper understanding of the key social, political and cultural transformations under way at various locations.

Research results from OurMythicalChildhood will be collated in a three-volume publication. The project survey is available online in English with the aim of providing a sophisticated map of classical allusion.
Team member Elizabeth Hale (Australia) is producing a guide to children’s books that have been inspired by antiquity, intended for use by scholars and teachers. Meanwhile, Lisa Maurice from Israeli Bar-Ilan University is editing a volume on mythology and the national curricula, while Elżbieta Olechowska and Hanna Paulouskaya from University of Warsaw are studying audio-visual cases 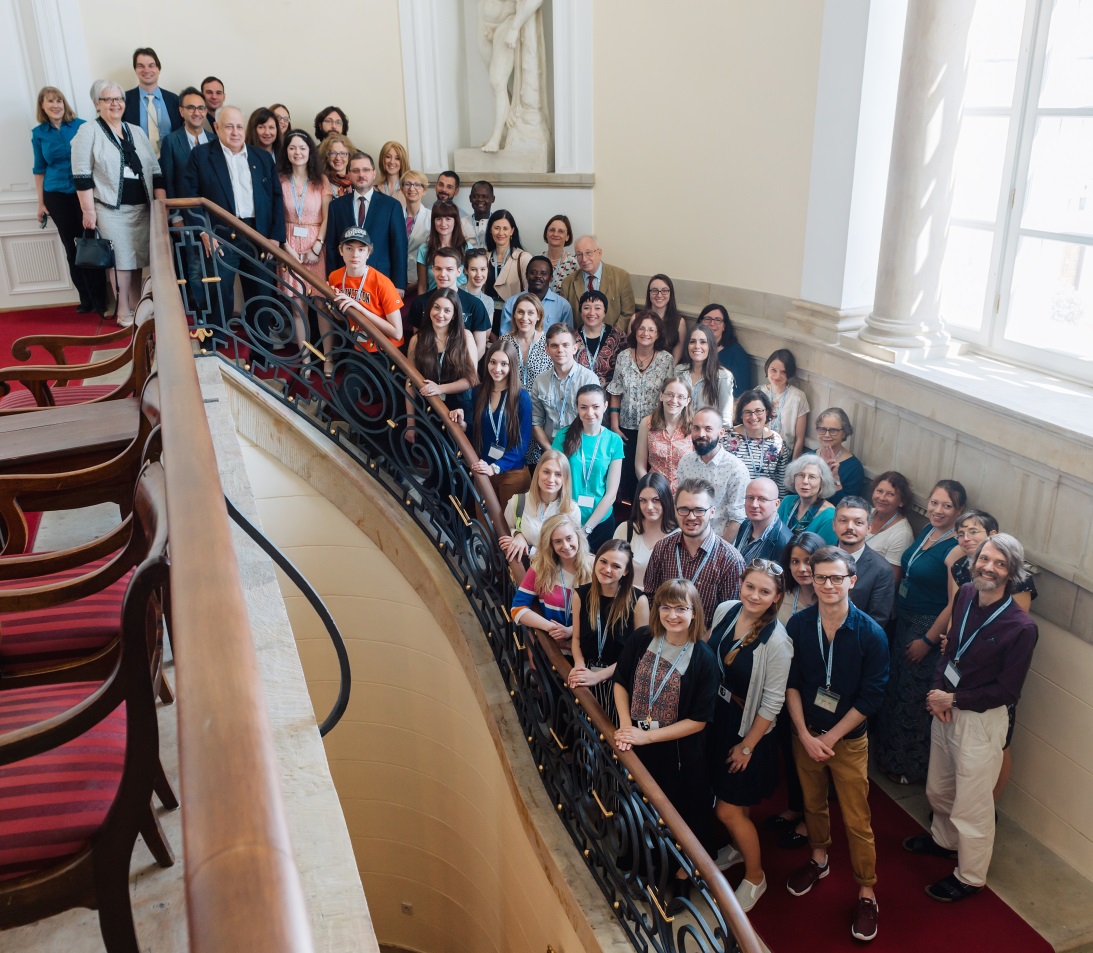 Participants in the conference Our Mythical Hope, University of Warsaw (2017). ©Mirosław Kaźmierczak

The research, which will run until 2021, promises various other outputs, including the creation of animations by team members Sonya Nevin and Steve Simons, relating to ancient Greek vases housed in Poland’s National Museum. A new holistic model of international collaboration is being developed on the frontiers of research, education and culture.

http://www.uw.edu.pl
OurMythicalChildhood
Our Mythical Childhood... The Reception of Classical Antiquity in Children’s and Young Adults’ Culture in Response to Regional and Global Challenges 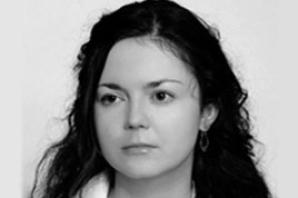 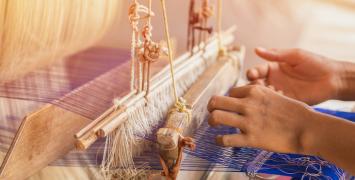 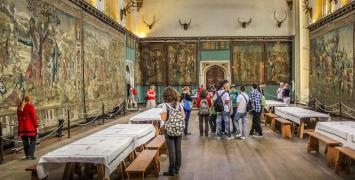 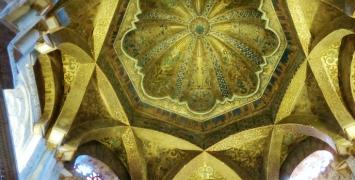 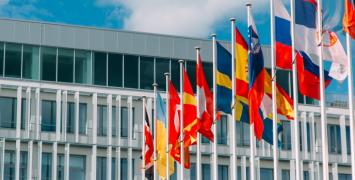 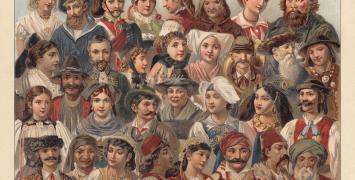 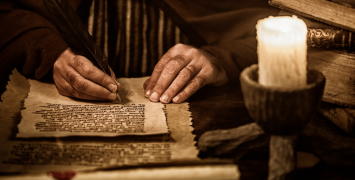 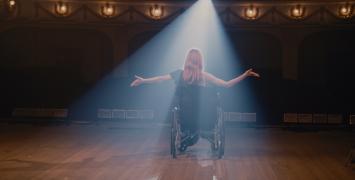 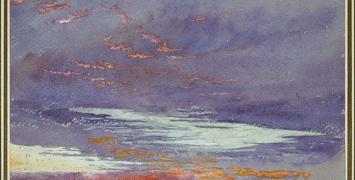