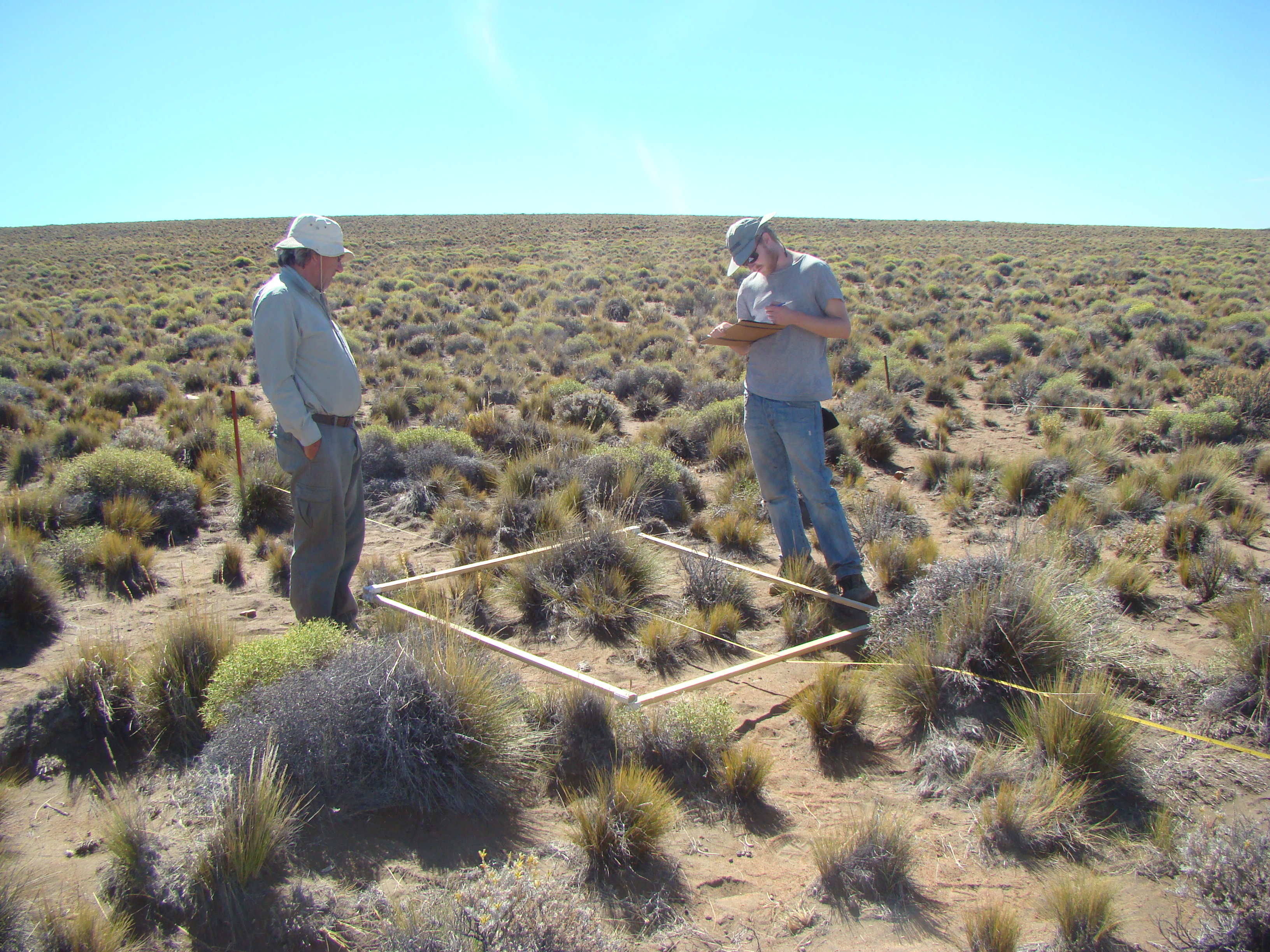 Both tropical forests and areas with extensive forest coverage are fundamental in tackling the effects of climate change on Earth.
However, the environmental importance of arid, semi-arid and dry-subhumid ecosystems – also referred to as drylands - is less well known. Drylands cover about 40% of the Earth's land surface and support 38% of human population. With his BIOCOM project Dr Fernando T. Maestre, a 2009 ERC Starting grantee from the Universidad Rey Juan Carlos (Spain), investigates the role of biodiversity in enhancing the ability of drylands to maintain essential functions. Some of these functions have the capacity to combat the consequences of climate change and desertification in drylands worldwide.

Results published in the journal Science in January 2012 suggest that biodiversity is essential in enhancing the ability of ecosystems to maintain multiple functions simultaneously: such as carbon storage, productivity, litter decomposition, water infiltration and the build-up of nutrient pools. This is known as "multi-functionality". These functions can help, for instance, to control soil erosion or to regulate CO2 exchanges between the soil and the atmosphere.

Until now, most of the work on the relationship between species biodiversity and multi-functionality had been carried out in highly controlled laboratory conditions or small-scale field experiments. By conducting their study in 224 dryland ecosystems from 17 countries across all continents (except Antarctica), Dr Fernando T. Maestre and his team assessed this relationship at the global level for the first time.

Another study from BIOCOM published in Nature in 2013 found that the predicted increase in aridity with climate change will reduce the concentration of Nitrogen and Carbon in global drylands, which are primarily under biological control, but will increase that of Phosphorous, which is mainly derived from minerals in rocks and sediments. These changes may negatively affect the provision of key ecosystem services provided by these ecosystems.

Dr Maestre emphasised that "The financial support provided by my ERC grant has been essential in allowing me to successfully carry out the field surveys and conduct the laboratory analysis of more than 2600 soil samples gathered during the global survey. Without funding of this magnitude, it would have been very difficult, if not impossible, to conduct this large-scale research."

Some past research had revealed that the loss of biodiversity might impair the functioning of natural ecosystems, and thus diminish both the number and the quality of services they provide to the environment. The global survey conducted with the support of the BIOCOM project reveals that drylands, which host many endemic plants and animal species, and include about 20% of the major centres of global plant diversity and over 30% of the endemic bird areas worldwide, make no exception. The research also indicates that in drylands worldwide, multi-functionality is enhanced by an increased number of plant species and is reduced by a rise in the average annual temperature, both factors impacted by global climate change.

In addition, in a more recent article published in the Proceedings of the National Academy of Sciences, Dr Maeste has highlighted that increasing aridity reduces abundance and diversity of microbial communities which carry out key functions such as nutrient cycling, climate regulation and the build-up of soil fertility. "The results of this work helps us to understand the environmental factors driving the abundance and diversity of soil bacteria and fungi in terrestrial ecosystems, and provide new clues about how these organisms may respond to ongoing climate change, which will bring increased levels of aridity in drylands worldwide", explains Dr Maestre. Predictions include a growth in the land mass of dryland ecosystems of 11-23% by the year 2100, indicating that there is considerable need to understand how drying landscapes result in changes to the microbes and their ability to support life in dryland regions worldwide.

Dr. Maestre explained that "The results of the BIOCOM project have provided key insights on how biotic communities and ecosystem processes may respond to ongoing climate change in global drylands, and provide empirical evidence of the importance of plant diversity in maintaining and improving ecosystem multi-functionality in these ecosystems. Our findings also suggest that plant species richness may be particularly important for maintaining ecosystem functions linked to carbon and nitrogen cycling, which sustain carbon sequestration and soil fertility."

An important result of this research is that the increase in average annual temperatures predicted by climate change models will reduce the ability of dryland ecosystems to perform multiple functions related to carbon, nitrogen and phosphorous cycling, which are crucial to supporting life on Earth. Commenting on these findings, Fernando T. Maestre said that “Although it is sometimes difficult to agree on limiting the emission of greenhouse gases responsible for global warming, we can contribute to minimize its negative consequences if we take clear actions to both preserve and restore biodiversity." This would not only preserve the wealth of species but, as land degradation is often accompanied by the loss of soil fertility, also limit the number of areas affected by desertification. 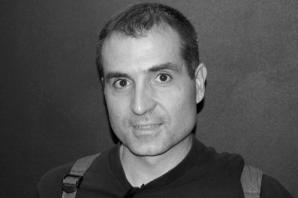 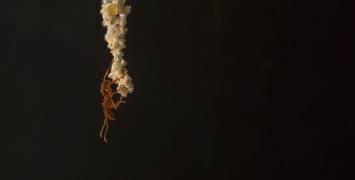 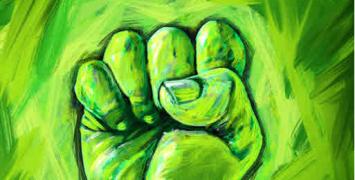 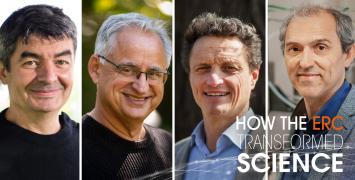 A is for aphid, B is for beetle: the order pests arrive makes a big difference to crops
#PLANT HEALTH
#BIODIVERSITY
#FOOD
#SOIL
Cordis