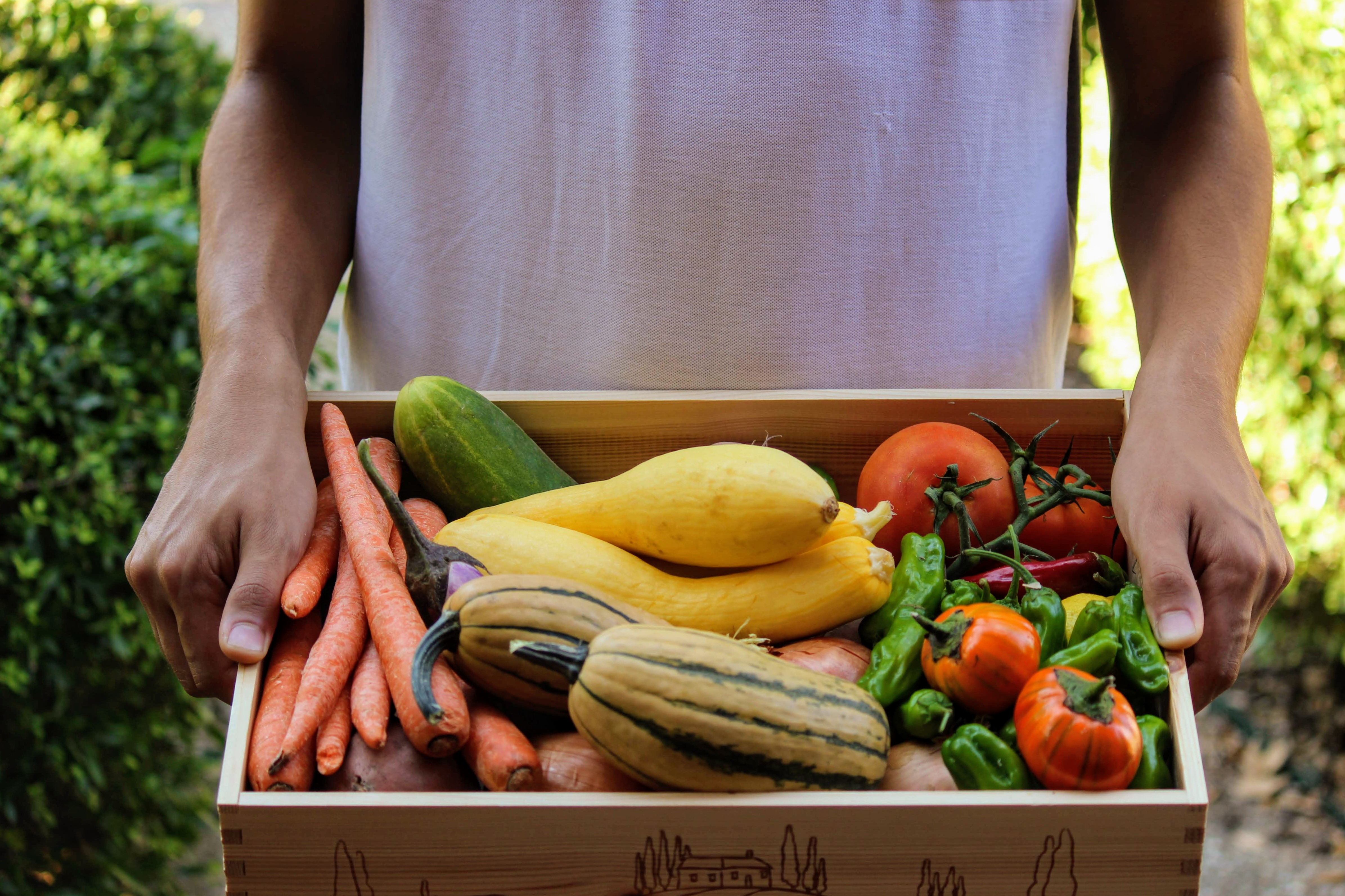 How can researchers successfully engage with citizens to improve their scientific outputs? To find out, we talked to ERC grantee, Anna Davies of Trinity College Dublin, the winner of the first ERC Public Engagement Award in the online and social media category. Her project set out to map urban food-sharing practices and discovered early on that they would need the help of citizen scientists.

What were the main goals of your SHARECITY project?

SHARECITY was seeking to understand contemporary food sharing and particularly sharing beyond familial settings, so beyond the family. We were particularly interested in its impact on society, the economy and the environment.

As part of the project, you developed the first ever crowdsourced international food sharing database. Why was it important to build this database and what prompted you to engage with the public in the process?

The driving force behind the database was the lack of visibility of new forms of contemporary food sharing. There are some commercial peer-to-peer platforms that are easy to find online but many initiatives are invisible because they are hyperlocal. We wouldn't have been able to create this database without the involvement of those who are participating in food sharing on the ground.

And how exactly did you engage with the citizens?

We started working with already existing sharing networks such as Shareable, a global network of people who are interested in sharing. We worked with them collaboratively: for example, we wrote blogs calling out for participants, which they circulated to their members. This led to a snowball effect as people could then subsequently share our call for action. We also used Twitter and Facebook to shout out what we were trying to do and then provided people with an easy way to give us the information that they had.

But it was very much a reciprocal relationship. Our approach was to recognize, acknowledge and value the input we got from people and to give them something back. We did not want to just take their data and go off into our ivory towers to publish the findings for our academic colleagues. For instance, we were able to provide Shareable with information for their book on sharing cities. We also used our project website as an open repository for all of the information in our possession: our interactive tools, blogs, and open-access publications.

The ERC Public Engagement with Research Award jury commended your public engagement effort for being global in scope, supported by a clear strategy and for animating a real online community. Could you tell us more about your approach?

It's very easy to call it a strategy now but it was much more organic than that. From the very beginning, it was built into the project to have an online repository on the website and we spent the first six months building that. From that, we used a combination of online and social media as a means to reach out to people and publicize what we were doing. Obviously, Twitter is great for connecting people but often Facebook was much more where our hyper-local food sharing initiatives were at, so we used it as well.

The crowdsourcing really emerged as a more important factor of the research than the proposal had originally envisaged because the process of building the SHARECITY database revealed how little was out there. That was why we used a whole variety of online media and journalists to help us disseminate what we were doing, call for citizen science contributions but also  disseminate our findings.

Once you start doing these kinds of engagements online and on social media, you get more requests. It’s a virtuous circle: the more you do, the more other journalists and networks see your work and ask you to do more. As a result, we've been approached by journalists from Ireland to Australia.

Were there any challenges you encountered?

The biggest challenge is time – you always want an extra day in the week to do all these things. When you're working with online media blogs and outlets, it's a different type of writing - it's not academic writing that we're all skilled at and trained in. It takes time to develop contacts, it takes time to write and edit, it takes time to work with the journalists and to follow up. So if I were to do it again, I would build in more time for public engagement into the proposal.

This is an important point because there's a lot of pressure on academics nowadays to communicate their science to the public, policymakers, and other audiences. All this takes away from the time that you have available to work on scientific outputs. Right now, the burden is on the researcher to meet all these different and new audiences but I'm not entirely sure that there is always a recognition by grant reviewers and funding bodies of the time that it takes to do all that engagement.

So I would say that it's not all about the researcher in this context. It has to be a researcher within a supportive infrastructure for public engagement, and that includes the host institution and the funding bodies.

Was all this extra effort that you put into public engagement worth it?

Yes, we definitely benefited from it. The project just wouldn't have produced as much or as extensive or robust data and insights without the interaction. We certainly got a much more comprehensive picture of the sharing landscape than we would have been able to generate otherwise.

In your opinion, what are the key elements of a successful public engagement effort?

It’s multifaceted – there is no silver bullet. You have to have a good plan and allocate additional time and resources for these activities in your proposal. It’s also important to build in an openness and transparency around the outputs that you generate in response to the information that you get from the public.

You also have to be flexible. In ERC projects, you're working at the very edge of knowledge, which means that you don't necessarily know what you're going to find. As a result, it's very difficult to predict and plan how you should engage the public. It’s important to try new things and then evaluate those actions to see if they helped you reach the desired audiences and get the traction that you wanted. So yes, I think that planning, time, openness and flexibility are probably the core pillars.

Anna Davies is Professor of Geography, Environment and Society at Trinity College Dublin where she directs the Environmental Governance Research Group and is on the steering committee for the Trinity Centre for Future Cities. A member of the Royal Irish Academy and a Board member of the International Science Council, Prof. Davies also advises the Irish Government as part of the Climate Change Advisory Council.

Researcher:
Anna Davies
Host institution:
The Provost, Fellows, Foundation Scholars, and other members of Board, of the College of the Holy and Undivided Trinity of Queen Elizabeth near Dublin
,
Ireland
Call details
ERC-2014-CoG, SH3
ERC Funding
1 860 009 € 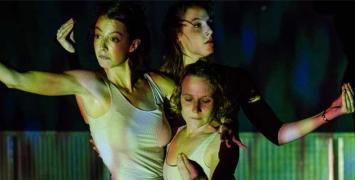 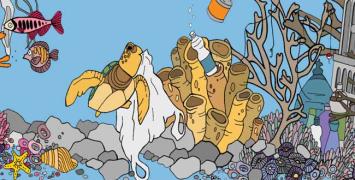 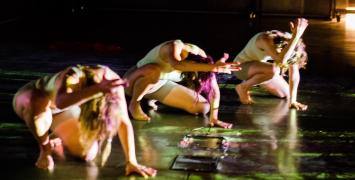 Q&A: In a picture – dancing about particle physics
Horizon magazine