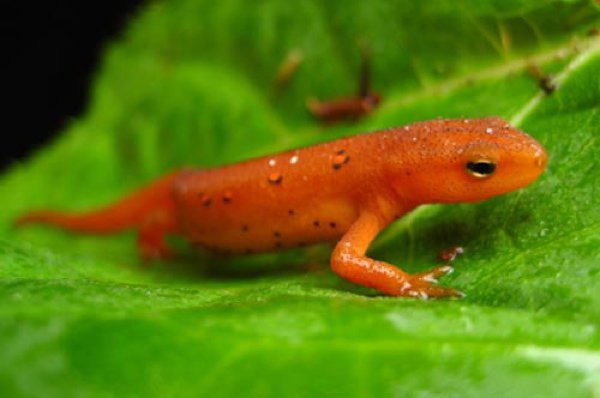 Cellular regeneration allows wound healing in humans but in other vertebrates such as salamanders, it goes a step further: they can regenerate their limbs in their full complexity of bones, nerves, muscle and skin and can do it over and over again. Prof. Elly Tanaka studies these amazing capacities and, mirroring the process, has successfully grown a piece of mouse spinal cord in vitro.

Limb regeneration capacity varies greatly among vertebrates. Its molecular and cellular basis is still unknown, but researchers suspect that species variation could be linked by common mechanisms and cells. Prof. Tanaka and her team examine fibroblasts, cells of connective tissue that are important for limb regeneration in salamanders and wound healing in humans. Her objective is to identify cell subpopulations responsible for regeneration and molecules that prompt it.


Looking across species, salamanders, frogs and mice in particular, she also wants to understand what the differences in cells and molecular signals are. Why can salamanders regenerate limbs while mammals or even closer related animals such as frogs cannot? Why has evolution optimised, or inhibited this regeneration function?


Even among salamanders, the researchers have shown that there is more than one mechanism of muscle tissue regeneration. While the Mexican salamander, the axolotl, produces tissue from existing stem cells, the newt salamander displays a mechanism previously unknown: muscle cells “forget” what they were and become new stem cells that regenerate muscle tissue. This observation opens new possibilities and could, one day, help to design therapies for diseases such as muscular dystrophy, in which the body cannot keep up with the loss of muscle tissue.


Inspired by axolotls that can regenerate their spinal cord in three dimensions following injury, Prof. Tanaka’s team also started reconstructing mammalian tissue in vitro. Last year, they succeeded in making a 3D patterned spinal cord from mouse stem cells. This achievement brings researchers a tiny step closer to the idea of constructing pieces of spinal cord for transplantation in humans.

https://www.imp.ac.at/
REGENERATEACROSS
A Cross Species Approach to Understand the Mechanism and Evolution of Limb Regeneration Capacity 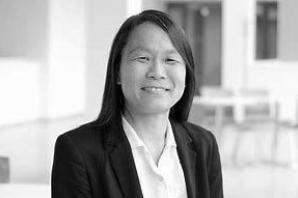 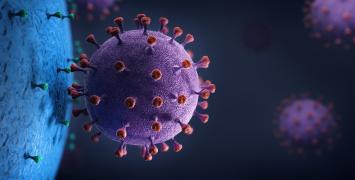 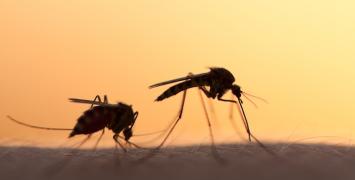 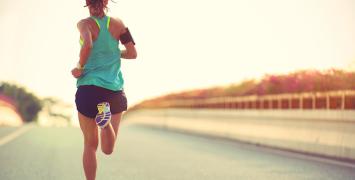