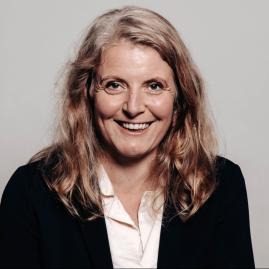 She has also written extensively on the politics of energy transitions, smart cities, urban sustainability, biodiversity and nature-based solutions, publishing 15 books and edited collections and over 70 papers. She has been included in the Highly Cited Researchers list of the top 1% of researchers internationally four times since 2016.

Alongside her academic research, Prof. Bulkeley works closely to enable the translation of research for policy and has provided expert advice and undertaken commissioned research for the UK Government, European Commission, NGOs, UN-Habitat, the OECD and the World Bank. In 2014, she was awarded the King Carl XVI Gustaf’s Professorship in Environmental Science and a Visiting Professorship at Lund University, Sweden and in 2018 was granted the Back Award by the Royal Geographical Society in recognition of the policy impact of her work on climate change.