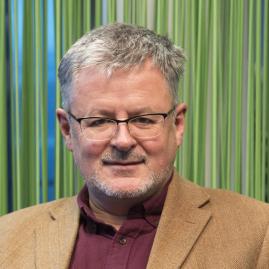 Professor Sir Christopher Clark received his PhD at the University of Cambridge, having been a member of Pembroke College, Cambridge from 1987 to 1991. His research interests are centred on the history of nineteenth-century Germany and continental Europe. His early work focused on the political and cultural history of religion. Prof. Clark is regarded internationally as a leading historian of modern Germany. Since 1991 he has been a Fellow of St. Catharine's College. In 2003, he was appointed University Senior Lecturer in Modern European History and in 2006, Reader in Modern European History. His Cambridge University Professorship in Modern European History followed in 2007. In 2014 he was appointed Regius Professor of History at Cambridge. His two most prominent works are ‘Iron Kingdom’ (2006), a history of Prussia, and ‘The Sleepwalkers’ (2012), on the origins of the First World War.