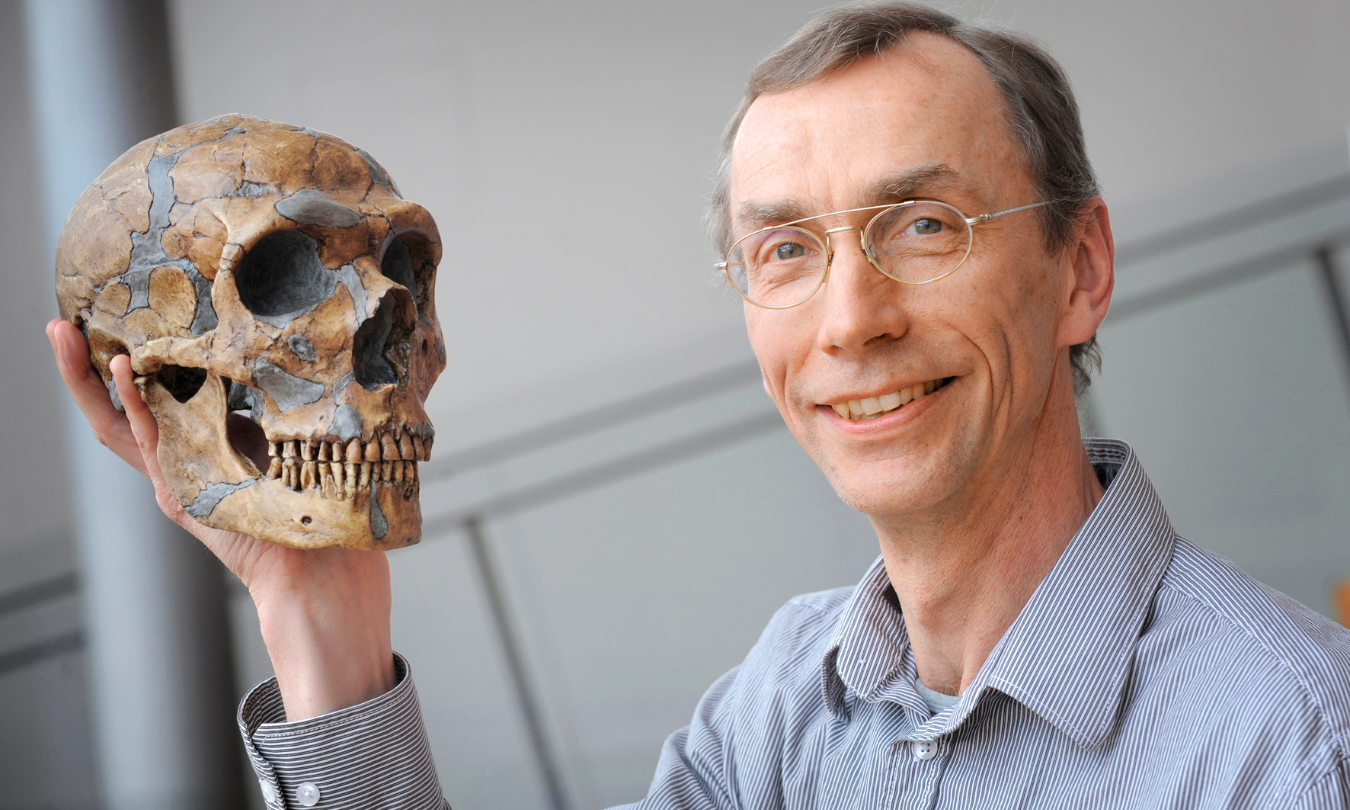 Today, Svante Pääbo, funded by the European Research Council (ERC) for over a decade, has been awarded the 2022 Nobel Prize in Physiology or Medicine for “his discoveries concerning the genomes of extinct hominins and human evolution”.  He is the tenth ERC grantee to win a Nobel Prize, since the ERC was created by the EU in 2007.

Mariya Gabriel, Commissioner for Innovation, Research, Culture, Education and Youth, said:  "Congratulations to Svante Pääbo on winning the Nobel Prize today!  I’m proud that that the EU has supported this stellar scientist for a decade through the European Research Council. It shows us again how important it is to trust and invest in the brightest minds and their research.”

ERC President Prof. Maria Leptin commented:  "This is wonderful news! Warm congratulations to Svante Pääbo, the new Nobel laureate! This brings the number of ERC grantees taking home a Nobel Prize up to ten since the ERC’s launch in 2007. I hope this can inspire more bright minds to go after their scientific dreams. It is essential that we fund them, giving them the freedom to pursue their blue sky research.”

For over a decade, Svante Pääbo has been funded by the EU through the ERC with grants, worth EUR 4.4 million in total. He was awarded his first ERC Advanced Grant in 2008 to investigate the genomic and phenotypic evolution of bonobos, chimpanzees and humans. In 2015, he was awarded a second ERC Advanced Grant to study genome sequences from extinct hominins. This second project led to the sequencing of multiple new Neanderthal genomes including from Croatia and Siberia, as well as new genomes of Denisovans, and genomes of early modern humans.

Of particular interest is the discovery of a first generation offspring between a Neanderthal mother and a Denisovan father from Denisova Cave. The research also led to the unexpected discovery that several early modern humans in Europe had close Neanderthal ancestors in their family history, which has led to the realisation that distinct groups of hominins frequently mixed when they encountered each other.

Considered the father of the scientific discipline of palaeogenomics to study ancient DNA, Svante Pääbo led research into sequencing the first Neanderthal mitochondrial genome, followed by the remarkable achievement of sequencing an entire nuclear Neanderthal genome in 2010, a species that became extinct some 30,000 years ago. He also discovered the previously unknown hominin, Denisova.

The study of ancient DNA is complicated owing to the degradation of DNA over time into short fragments as well as to issues of contamination from modern DNA. Svante Pääbo has pioneered experimental methods to enable the amplification of ancient DNA to be able to sequence entire genomes of extinct hominins, a recent example of which is a method to retrieve DNA from sediments in archaeology, which in the future could allow genetic data to be collected from archaeological sites even in the absence of human remains. He demonstrated already in the 1980s that it was possible to analyse the DNA of Egyptian mummies.

Prof. Pääbo and other scientists have used these methodologies to study the phylogeny and genetics of populations of extinct animals, such as mammoths, terrestrial sloths, cave bears and large flightless birds such as moas. Moreover, this genetic toolbox has been used to gain insight into topics relevant for human health. It helped unravel the mysteries of evolution and genetic history of pathogens, such as those causing leprosy and tuberculosis, as well as past epidemics e.g., the plague.

This is another example of how curiosity-driven blue sky research that may, at first glance, not appear to address a societal challenge, can eventually lead to discoveries and methodologies that help to tackle issues of direct relevance for citizens and society.

His research integrates new approaches in molecular biology, physical anthropology and bioinformatics to perform genetic research into populations over an exceptional timespan and geographical area.

Prof. Pääbo has previously also been a researcher in a joint EU-funded FP6 project.

Prof. Pääbo is a director of the Department of Genetics at the Max Planck Institute for Evolutionary Anthropology in Leipzig, Germany, and is originally from Sweden.

Today's award follows that of nine other ERC grantees:

In addition, the ERC has funded several researchers who were already Nobel Prize laureates when they won their ERC grants.

The ERC, set up by the European Union in 2007, is the premier European funding organisation for excellent frontier research. It funds creative researchers of any nationality and age, to run projects based across Europe. The ERC offers four core grant schemes: Starting Grants, Consolidator Grants, Advanced Grants and Synergy Grants. With its additional Proof of Concept Grant scheme, the ERC helps grantees to bridge the gap between their pioneering research and early phases of its commercialisation.

The ERC is led by an independent governing body, the Scientific Council, and the ERC President. Maria Leptin is the President since 2021. The overall ERC budget from 2021 to 2027 is more than €16 billion, as part of the Horizon Europe programme, under the responsibility of the European Commissioner for Innovation, Research, Culture, Education and Youth, Mariya Gabriel. 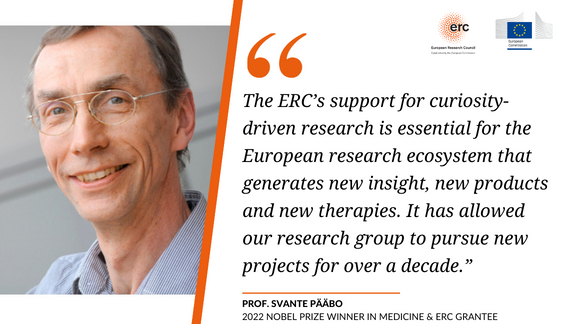 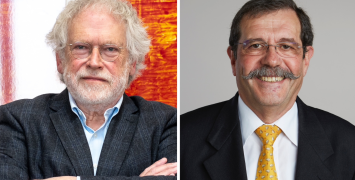 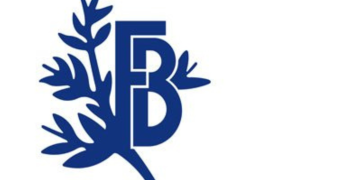 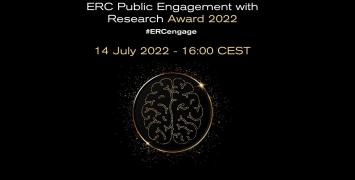 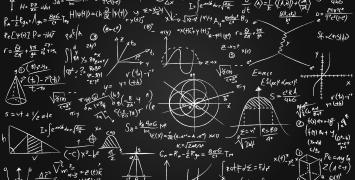