The European Commission has today appointed five eminent scientists as new members of the governing body of the European Research Council (ERC), the Scientific Council. They will take office on 1 January 2021.

New members joining from the Life Sciences domain are:

New members joining from the Physical Sciences and Engineering domain are:

The new members have been selected by an independent Identification Committee, composed of six distinguished scientists appointed by the European Commission and chaired by Prof. Carl-Henrik Heldin, Chairman of the Board of the Nobel Foundation. The selection process involved consultations with the scientific community.

Mariya Gabriel, Commissioner for Innovation, Research, Culture, Education and Youth, commented: “I am pleased that we today have extended the European Research Council to ensure continuity and a successful transition to Horizon Europe. This testifies to the importance attached to the ERC for frontier research in Europe. I also warmly welcome the five new members of the ERC Scientific Council; they are bringing additional scientific competence to the governing board of the ERC”.

ERC President Jean-Pierre Bourguignon said: “We very much look forward to welcoming the new members on the ERC’s governing body in the New Year. Having a fully functional Scientific Council representing the scientific community in Europe in all its diversity is very important. We will all continue to make the case for frontier research and to strengthen the ERC further.”

The Commission also announced today that is has extended the current European Research Council until the adoption of the next EU Framework Programme for Research and Innovation, Horizon Europe, next year. In addition to the five new Scientific Council members, the Commission reappointed 16 current members for the same period.

The ERC Scientific Council, composed of 22 distinguished scientists and scholars representing the European scientific community, is the independent governing body of the ERC. Its main role is setting the ERC strategy and selecting the peer review evaluators. It is chaired by ERC President ad interim Jean-Pierre Bourguignon.

The European Research Council, set up by the European Union in 2007, is the premiere European funding organisation for excellent frontier research. Every year, it selects and funds the very best, creative researchers of any nationality and age, to run projects based in Europe. It offers four core grant schemes: Starting, Consolidator, Advanced and Synergy Grants. With its additional Proof of Concept grant scheme, the ERC helps grantees to bridge the gap between grantees' pioneering research and early phases of its commercialisation.

To date, the ERC has funded over 9,800 top researchers at various stages of their careers, and over 50,000 postdocs, PhD students and other staff working in their research teams. The ERC strives to attract top researchers from anywhere in the world to come to Europe. The overall ERC budget from 2014 to 2020 is more than €13 billion, as part of the Horizon 2020 programme, for which the European Commissioner for Innovation, Research, Culture, Education and Youth, Mariya Gabriel, is responsible. 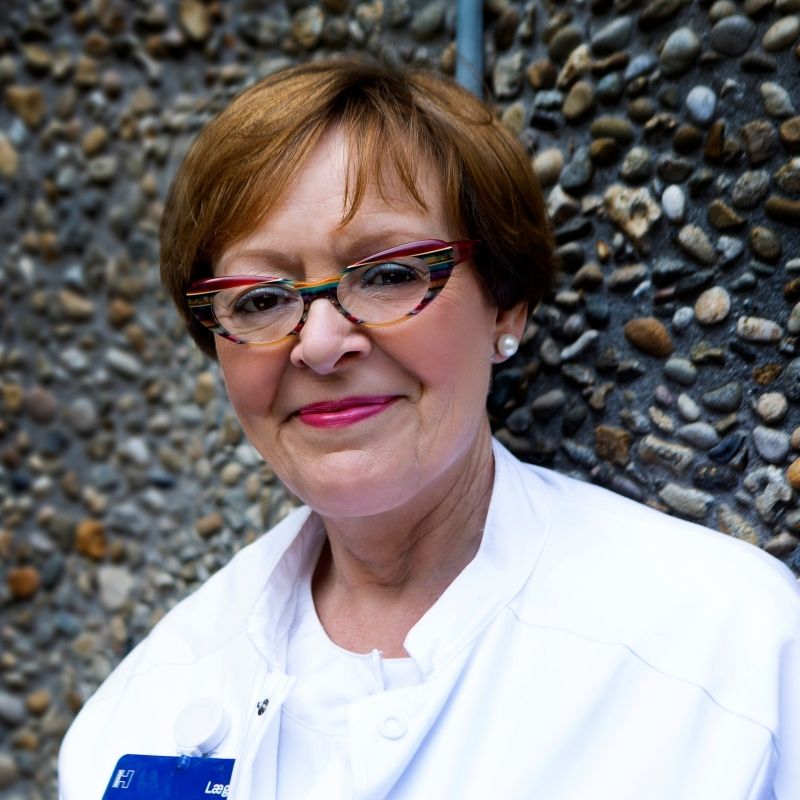 Liselotte Højgaard is a nuclear medicine physician and clinician scientist. She is interested in imaging methodology, PET/CT for oncology and pediatric nuclear medicine. Recently her group has initiated AI for clinical use. Interdisciplinarity in basic, translational and clinical research has been prominent in her work.

She has had a dual career with positions as Editor-in-Chief of the Danish national medical journal, Ugeskrift for Læger, with membership of ICMJE, the international Committee of Medical Journal Editors, the Vancouver Group, where she chaired the committee in 2000 when the new authorship criteria were developed.

She has held various other distinguished roles, including chairing the EMRC, the European Medical Research Councils, the Horizon 2020 Medical Scientific Advisory Group, and the DNRF, Danish National Research Foundation. She has been Membre du Conseil d’Administration de INSERM in France. She is now member of the board of the Novo Nordisk Foundation in Denmark and of Die Robert Bosch Stiftung in Stuttgart.

She is also a member of ATV, The Academy of Technical Sciences, and of The Royal Danish Academy of Sciences and Letters. She holds a Danish Nighthood 1st class and is Chevalier de l’Ordre de la Légion d’Honneur. 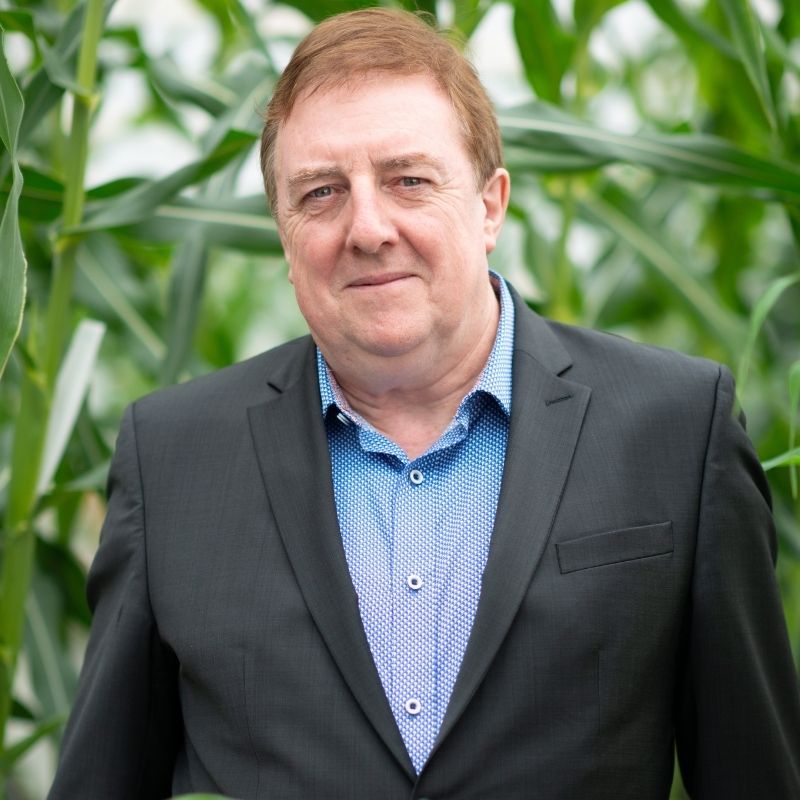 Dirk Inzé is a global leader in plant biology and an ISI ‘most cited author’. His research ambition is to obtain a holistic understanding of the molecular networks regulating plant organ growth and crop productivity. His work has opened up new perspectives for the identification of optimal growth regulatory networks that can be selected by advanced breeding, or for which more robust variants can be obtained through genetic engineering. As such, Dirk Inzé's work significantly contributes to providing food security for the growing world population.

Dirk Inzé received his PhD at Ghent in 1984. In 1990, he was appointed Research Director of the French National Institute for Agricultural Research (INRA), where he initiated highly successful research programs on the plant cell cycle and growth control. In 1995, he became Professor at Ghent University and he was the scientific founder of the biotechnology company CropDesign, which was established in 1998 and acquired in 2006 by BASF Plant Science. In 2002, Dirk was appointed Director of the Center for Plant Systems Biology of the VIB. Under his directorship, the Center for Plant Systems Biology – currently employing approximately 300 individuals – became one of the world leading centers for advanced plant sciences.

Dirk’s research was recognized by numerous awards and he is a member of several science advisory boards. Dirk’s work received >57,000 citations (H-factor 132). In 2017, Dirk was awarded with the prestigious World Agriculture Prize. In 2019 he was elected to the rank of AAAS Fellow by the American Association for the Advancement of Science (AAAS). And in 2020 he was elected to be a member of Academia Europaea. 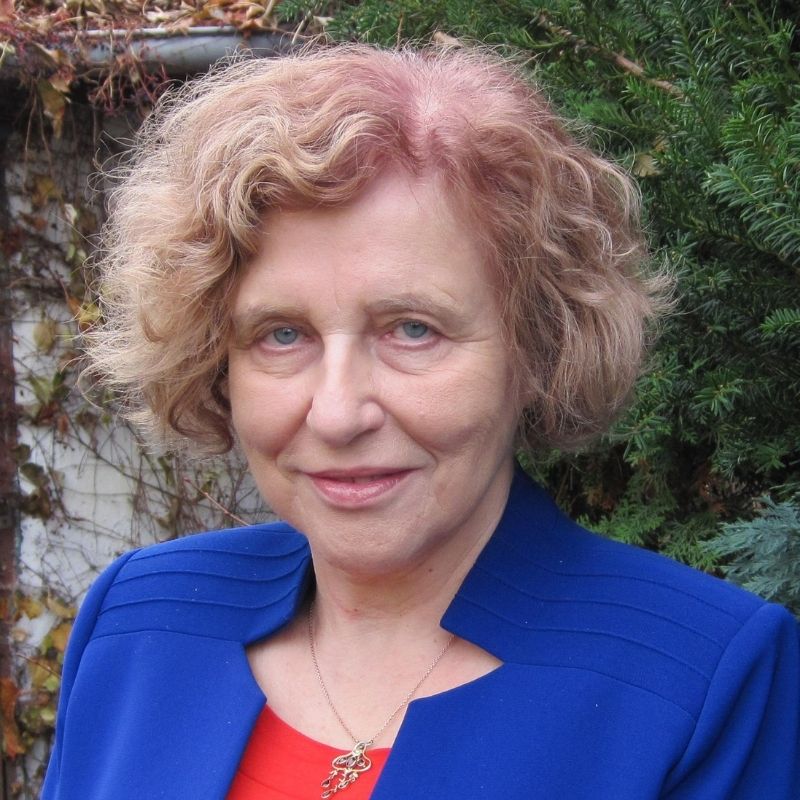 Alice Valkárová first studied nuclear and particle physics in Charles University in Prague. She gained her Ph.D. in 1980 in Russia during her long-term stay at the Joint Institute for Nuclear Research in Dubna where she analyzed antiproton-proton interactions. In 1997 she started participating in a H1 experiment which studied electron-proton interactions in the H1 experiment at HERA electron-proton particle accelerator in DESY laboratory (Hamburg, Germany). She was a member of the H1 experiment Executive Committee from 2009-2012. In 2001 she received a DrSc. (Doctor of Science) degree for “Diffraction and Photoproduction at HERA”.

From 2006-2014 she was a President of the Czech Physical Society and a member of Presidium of the Union of Czech Mathematicians and Physicists. Since 2009 she is the member of national comittee of the International Union of Pure and Applied Physics, (IUPAP). She is the author and co-author of many publications studying electron-proton interactions, and has authored over 300 peer-reviewed journal publications.

In 2015 she received the Milada Paulová Award for physics, for recognition of lifelong research achievements and contribution to advancement of research, awarded by the Government of the Czech Republic. From 2010, she has been a member of the ERC Advanced Grant Panel PE2 „Fundamental Constituents of Matter“.

In November 2016 Dr. Valkarova was appointed by the Government of the Czech Republic as a President of the Czech Science Foundation. Her four-year term was completed in December 2020 and now she will become a member of the five-members Presidium of agency for another four years. She is Fellow of Institute of Physics and a member of European Physical Society. 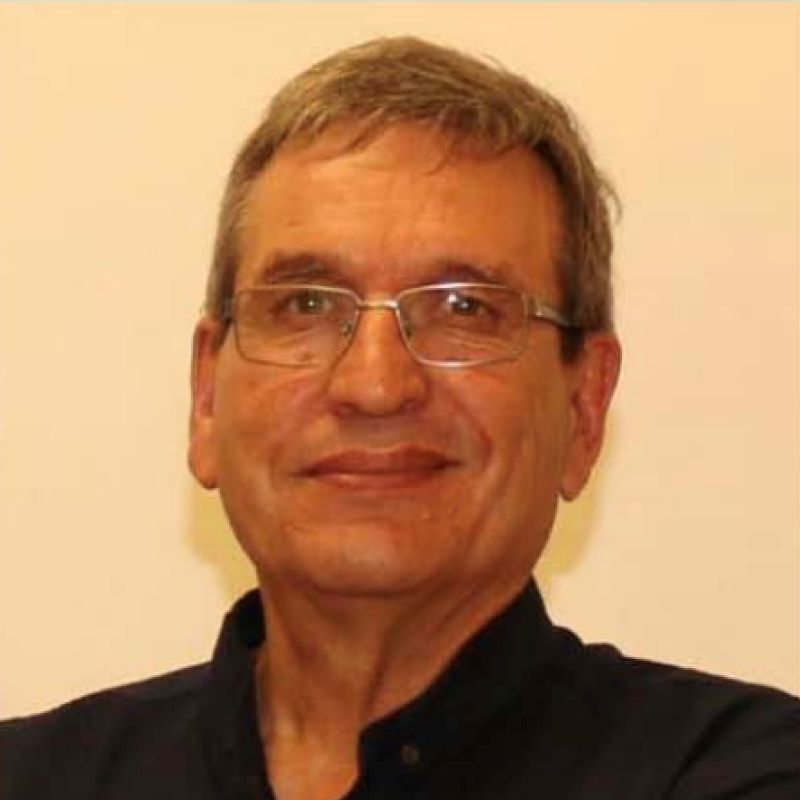 Rodrigo Martins is the President of the European Academy of Sciences; President elected of the International Union of Materials Research Societies; and Full Professor at FCT-NOVA. He is a Member of the Portuguese Academy of Engineering, Portuguese Order of Engineers, OE, as well as the Board of Admission and Qualification of OE.

He is an expert in the field of advanced functional materials, nanotechnologies, microelectronics, transparent electronics (pioneer) and paper electronics (inventor), with more than 575 papers published in WoK; Member of the Steering Committee of European Technology Platform for Advanced Engineering Materials and Technologies, EuMat; Joint Innovation Centre for Advanced Material Sino-Portuguese; administration board of the Nature journal: npj 2D Materials and Applications.

Rodrigo Martins was decorated with the gold medal of merit and distinction by the Almada Municipality for his R&D achievements, in 2016. He has received more than 18 international and national prizes and distinctions for his scientific work. 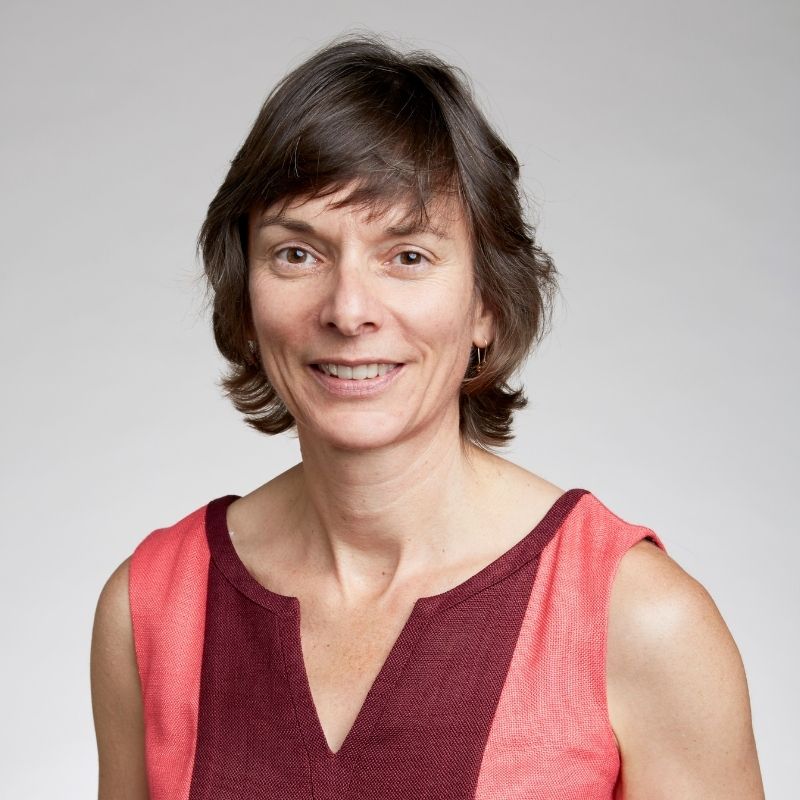 Nicola Spaldin received her BA in Natural Sciences from Cambridge University and her PhD in Chemistry from University of California at Berkeley. After postdoctoral work in Applied Physics at Yale University, she joined the Materials Department at UC Santa Barbara before returning to Europe in her current position as Professor of Materials Theory at ETH Zurich.

Spaldin develops and applies theoretical methods to understand how strong interactions between electrons determine the behavior of materials, then to design new materials with improved functional properties for potential applications. She is known particularly for her development of the class of materials known as multiferroics, which combine ferromagnetism with ferroelectricity so that their magnetic properties can be controlled with electric fields.

Spaldin is a passionate science educator and holder of the ETH Zurich Golden Owl Award for teaching excellence. She is Fellow of the Royal Society, Foreign Member of the National Academy of Engineering and has received the Swiss Science Prize Marcel Benoist, the Koerber European Science Prize, the L’Oreal-UNESCO For Women in Science Prize, and the American Physical Society McGroddy Prize.