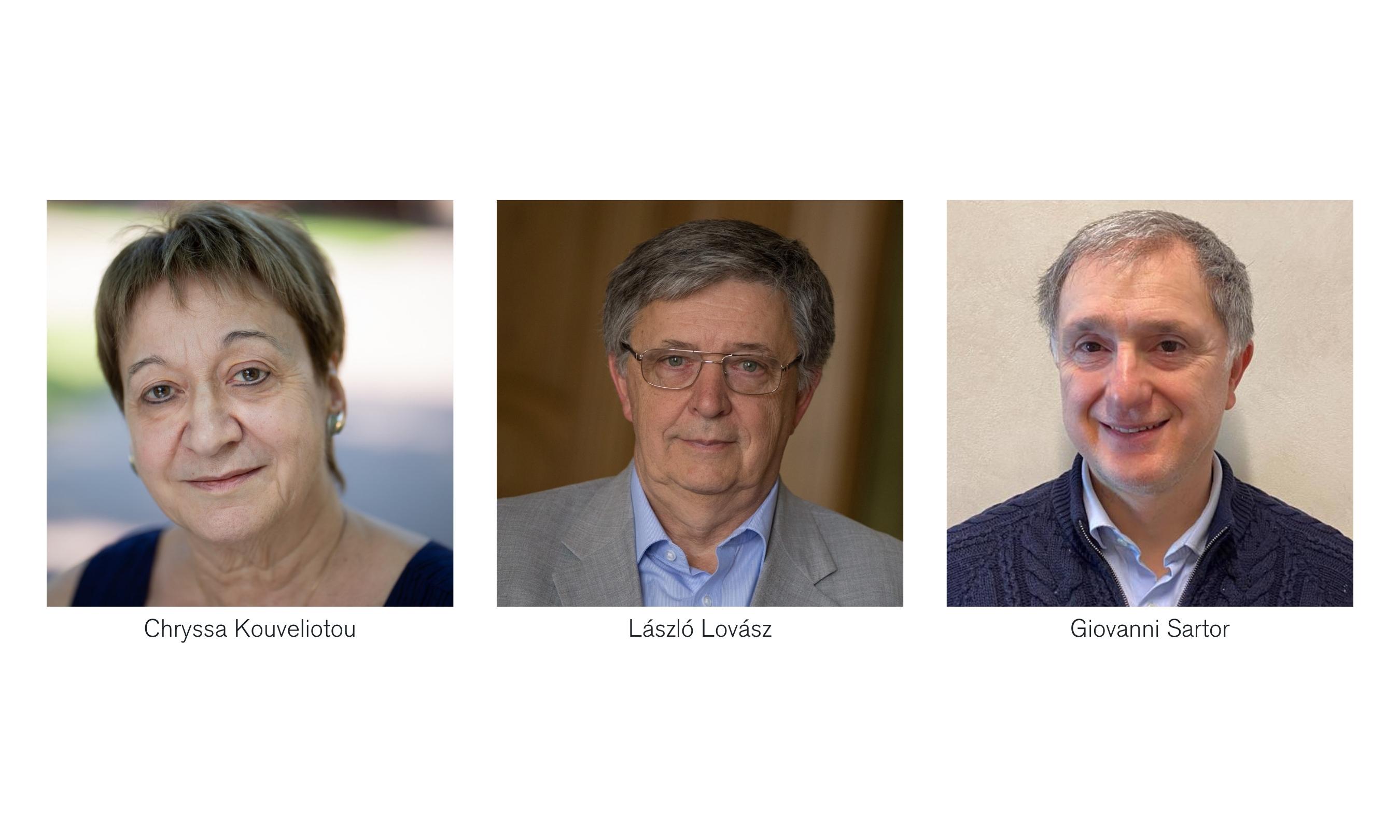 The European Commission has today appointed three eminent scientists as new members of the governing body of the European Research Council (ERC), the Scientific Council. They are appointed for an initial period of four years.

The three new members are

On this occasion, Mariya Gabriel, Commissioner for Innovation, Research, Culture, Education and Youth, said: "The ERC Scientific Council is composed of some of the most eminent European scientists and scholars to govern Europe’s premier frontier research funding organisation. I warmly welcome the three new members who bring outstanding scientific competence that will complement the expertise of the sitting members."

Maria Leptin, President of the ERC, said: “We very much look forward to welcoming the new members. This addition will ensure that the independent ERC Scientific Council with its leading researchers from all disciplines continues to represent the scientific community in Europe across the full breadth of research domains. The ERC’s winning formula remains - for scientists, by scientists.”

The new members have been selected by an independent Identification Committee, composed of six distinguished scientists appointed by the European Commission and chaired by Prof. Carl-Henrik Heldin. The selection process involved consultations with the scientific community.

The ERC Scientific Council, composed of 22 distinguished scientists and scholars representing the European scientific community, is the independent governing body of the ERC. Its main role is setting the ERC strategy and selecting the peer review evaluators. It is chaired by ERC President Maria Leptin. 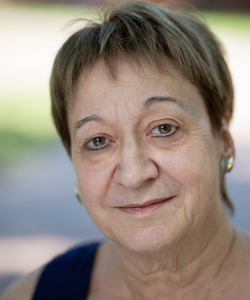 Since 2015 she leads the GW/Astrogroup of ~20 members (faculty and graduate students) in HEA research; her expertise is in X- and y-ray transients (e.g., y-ray bursts, magnetars). During her career she won multiple grants and has served in over 20 Ph.D. committees in the USA and internationally. She has >475 refereed publications with a Hirsh-index of 98 (ADS), and co-edited 3 books. She is one of the 249 most-cited space science researchers worldwide (having occupied at times the 6th, 8th, and 10th place) with a current total of 46,533 citations (ADS; refereed and non-refereed publications). In 2013 she chaired the roadmap team which produced the report “Enduring Quests-Daring Visions (NASA Astrophysics in the Next Three Decades”.

In 2021, she was awarded the Shaw Prize in Astrophysics (shared with V. Kaspi), often described as the Nobel of the East. 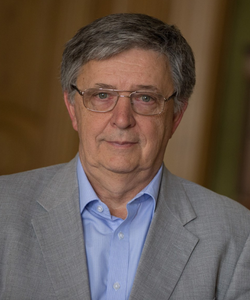 He held the Chair of Geometry at the University of Szeged (1975-1982) and the Chair of Computer Science at the Eötvös Loránd University  (Budapest, 1983-1993). He was A.D. White Professor-at-Large at Cornell University (1982-1987), Professor of Mathematics and Computer Science at Yale University (1993-1999), Senior/Principal Researcher at Microsoft Research (1999-2006), Director of the Mathematical Institute of the Eötvös Loránd University (2006-2011), and President of the Hungarian Academy of Sciences (2014-2020). Currently he is a Research Professor at the Alfréd Rényi Institute of Mathematics.

His field of research is discrete mathematics, its applications to the theory theory of computing, and its interactions with classical mathematics. He wrote 5 research monographs and 4 textbooks, and over 300 research papers. 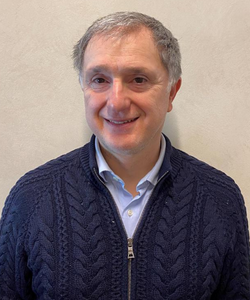 Giovanni Sartor has worked on law, philosophy, computing and on their combination.

He has contributed to establish the domain of artificial intelligence and law, developing various ideas and models on legal reasoning and knowledge representation. He has worked on defeasible reasoning, computational argumentation, theory construction, logic programming, action and deontic logic, machine learning, and the history of legal thinking. His work has had a substantial impact on legal theory, bridging the gap between the law and computer science. He has also contributed to information and technology law, addressing legal issues pertaining to data protection, consumer protection, contracts, liability and artificial intelligence.

He has been president of the International Association for Artificial Intelligence and Law and is currently co-editor in chief of the Artificial intelligence and Law journal. He is member of the editorial committee of Ratio Juris, Probability and Risk and other journals in legal theory and legal informatics.

He has participated in many national and European research project. He is Principal Investigator for the ERC Advanced project CompuLaw, which focuses on the relation between legal norms and computable specifications.

The ERC, set up by the European Union in 2007, is the premier European funding organisation for excellent frontier research. It funds creative researchers of any nationality and age, to run projects based across Europe. The ERC offers four main grant schemes: Starting Grants, Consolidator Grants, Advanced Grants and Synergy Grants. 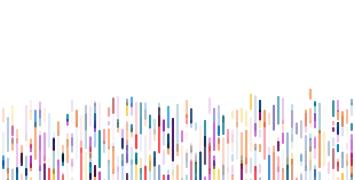 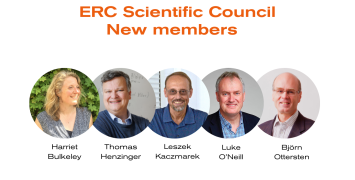 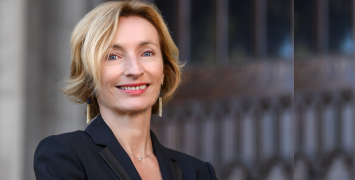 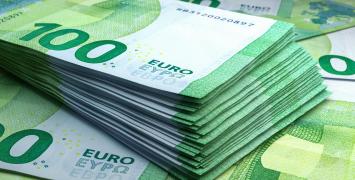