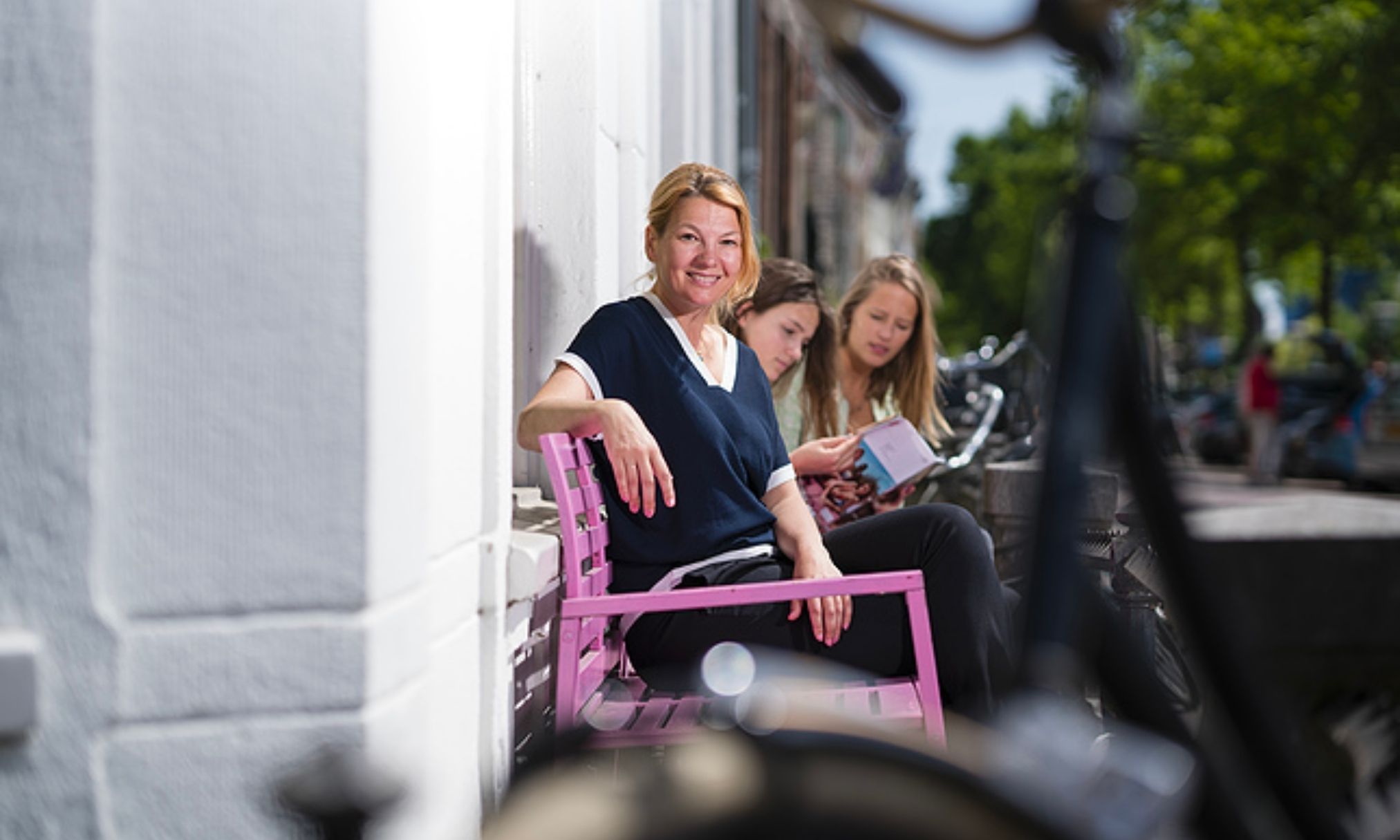 Professor Eveline Crone has been elected as the new Vice President of the European Research Council (ERC). She will take up duties on 1 January 2020, alongside two current Vice Presidents. Elected by the ERC Scientific Council, she will be in charge of ERC activities in the domain of Social Sciences and Humanities.

Professor Eveline Crone has been a member of the ERC Scientific Council since 2017. She is Professor in Neurocognitive Developmental Psychology at Leiden University, the Netherlands.

Professor  Crone commented: “I am enormously motivated to work with the ERC. This organisation has already proven itself as a European success story and has shown that the formula it runs on works - giving top researchers the opportunity to carry out their dream project, selected on the single dimension of excellence. I strongly believe in the bottom-up nature of the ERC, where scientists approach problems not only from the perspective of tomorrow, but also from the vantage point of the generations of the future.”

She added: “The three ERC research domains work closely together, and I am particularly honoured to represent the ‘social sciences and humanities’ discipline in my future role as Vice President. This domain uses multiple perspectives to embrace scientific complexity and contribute to the societal issues that occupy the world today.”

The ERC is chaired by the ERC President - currently Professor Jean-Pierre Bourguignon - and has three Vice Presidents, who are equally the Vice-Chairs of the ERC Scientific Council. They represent the three ERC domains. The current Vice-Presidents Professor Dame Janet Thornton (Life Sciences) and Professor Fabio Zwirner (Physical Sciences and Engineering) will continue their mandates. Eveline Crone will replace Professor Martin Stokhof, whose mandate ends in December 2019.

The ERC Scientific Council is composed of 22 distinguished scientists and scholars representing the European scientific community. Their main role is to set the ERC strategy and selecting the peer review evaluators. 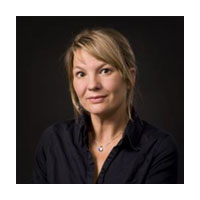 Eveline Crone is a full professor at Leiden University. Before starting her own laboratory at Leiden University, she obtained her PhD cum laude at the University of Amsterdam under supervision of Maurits van der Molen and was a post-doctoral fellow at the University of California in Davis, collaborating with Silvia Bunge. Since 2005, she has been head of the Brain & Development Laboratory at Leiden University, in which approximately 25 researchers investigate how children and adolescents make decisions and how this relates to brain development. All of her work employs a developmental cognitive neuroscience approach, by using fMRI, ERP and autonomic measures in combination with experimental tasks. She obtained several large research grants from the Dutch NWO and the ERC.
In the Netherlands, her research has been awarded many times, including a top achievement award from the National Network for Women in Science, and the Award for Science and Communication handed out by the Dutch Minister of Education. In 2011, she received the Early Career Award from the Society for Psychophysiological Research in Boston. She has published over 200 articles in scientific journals, and her work is well cited. She published the Dutch book ‘The Adolescent Brain’ for the general public, which sold more than 100.000 copies and has been translated into 7 languages. Since 2013, she has been an elected member of the Royal Netherlands Academy of Arts and Sciences. In 2017, she was awarded the Spinoza Prize, the highest award in Dutch science.

In January 2017, the European Commission appointed her to the ERC Scientific Council.

The European Research Council (ERC), set up by the European Union in 2007, is the premiere European funding organisation for excellent frontier research. Every year, it selects and funds ambitious and creative researchers of any nationality and age, to run projects based in Europe. It offers four core grant schemes: Starting, Consolidator, Advanced and Synergy Grants. With its additional Proof of Concept grant scheme, the ERC helps grantees to bridge the gap between grantees' pioneering research and early phases of its commercialisation. To date, the ERC has funded over 9,000 top researchers at various stages of their careers. The ERC also strives to attract top researchers from anywhere in the world to come to Europe.

Professor Jean-Pierre Bourguignon is the ERC President since 2014. His mandate finishes at the end of 2019, after which Professor Mauro Ferrari will take up duties as President.  The ERC has a budget of over €13 billion for the years 2014 to 2020 and is part of the EU research and innovation programme, Horizon 2020, for which European Commissioner Carlos Moedas is responsible