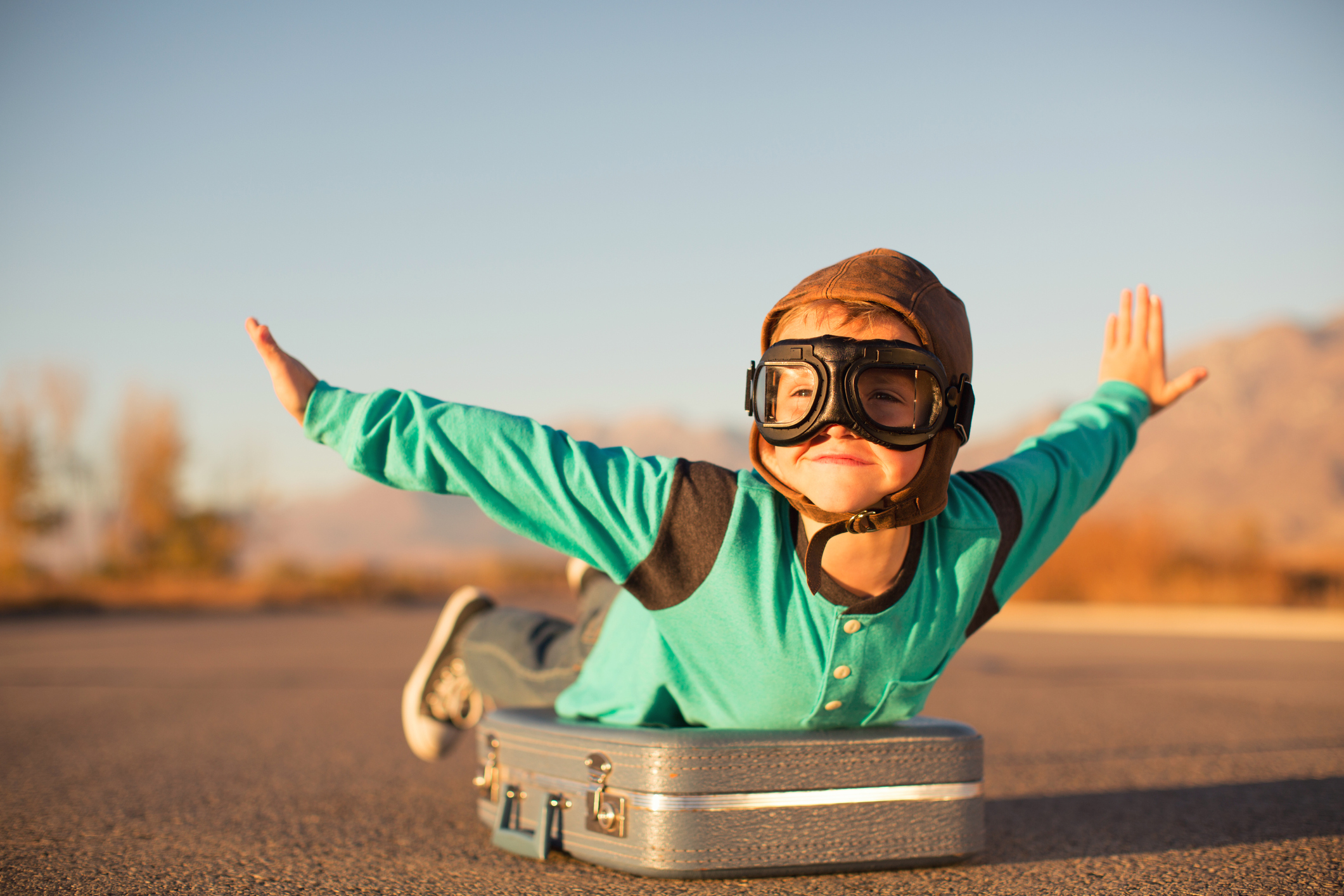 Proof of Concept Grants funded by the European Research Council (ERC) have just been offered to fifty-five successful frontier researchers. Worth €150 000 each, the grants will be used to explore the commercial or societal potential of the results of their research projects. This funding is part of the EU's research and innovation programme, Horizon Europe.

The selected projects cover a variety of different fields and questions. These include using artificial intelligence algorithms and earth observation data management features to identify the state of world food security by region; using sound fields to separate blood components as an alternative to centrifuge; and a new type of time-temperature indicators for cold-chain transport of food and pharmaceutical products such as vaccines.

List of the 55 recipients by country of the host institution

The Proof of Concept (PoC) grant competition is open only to ERC grantees. They can apply for top-up funding for their existing or recently completed research projects. The 2022 Work Programme included two PoC grant calls or competitions. The winners of the first competition were already announced, as were the results of the first round of the second 2022 call. Today’s announcement concerns the second of three rounds of this second call. The overall budget for PoCs in 2022 is €50 million.

In total, around 1 585 PoC projects have so far received funding since 2011. With the additional money, ERC grantees can, for example, verify the practical viability of scientific concepts, explore business opportunities, or prepare patent applications. According to a recent survey, more than half of the researchers awarded PoC grants have either created companies or transferred the results of their research to pre-existing companies.

How to apply for the next funding round?

ERC grantees can still apply for PoC funding in the third round of the call in 2022. The next deadline is 29 September 2022.
•    More information about applying for PoC

The statistics and final list of successful candidates are provisional. The Trade and Cooperation Agreement between the European Union and the United Kingdom allows for associating the UK to the current EU research and innovation funding programme, Horizon Europe, subject to the adoption of a Protocol. As this Protocol has not been adopted so far, the UK is still considered "non-associated" to Horizon Europe. Therefore, the successful proposals of applicants based in a country in the process of associating to Horizon Europe will be eligible for funding only if the relevant Horizon Europe association agreement applies by the time of the signature of the grant agreement. However, successful applicants from UK host institutions can still be funded, provided they move to a host institution in an eligible country.

The ERC, set up by the European Union in 2007, is the premier European funding organisation for excellent frontier research. It funds creative researchers of any nationality and age, to run projects based across Europe. The ERC offers four main grant schemes: Starting Grants, Consolidator Grants, Advanced Grants and Synergy Grants. The ERC is led by an independent governing body, the Scientific Council. Since 1 November 2021, Maria Leptin is the President of the ERC. The overall ERC budget from 2021 to 2027 is more than €16 billion, as part of the Horizon Europe programme, under the responsibility of the European Commissioner for Innovation, Research, Culture, Education and Youth, Mariya Gabriel. 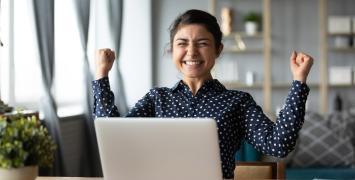 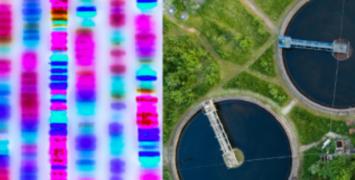