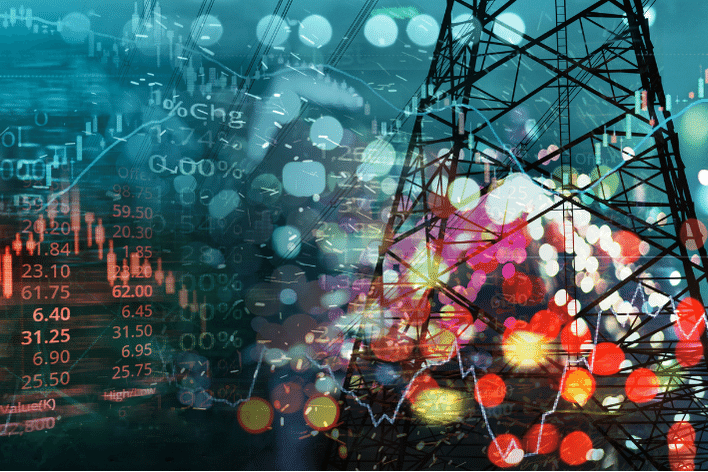 How ERC grantee Natalia Fabra and her team in Spain shuttles between the lab and policy makers’ cabinets to make future EU electricity market work both for the people and for the climate.

It was an April day in 2021 when Natalia Fabra, Professor of Economics at Universidad Carlos III in Madrid and head of EnergyEcoLab, checked the data about gas storage in Europe and realized that something odd was happening in the EU energy market. The gas stored in the facilities owned by the Russian energy giant Gazprom was exceptionally low. In a normal year, as spring approaches, firms start to fill up the gas stocks to be ready for the following winter. That was not the case this time. “I started to be worried. I knew the consequences of energy supply disruptions could be dire,” she says. “I did not know what it was, but I knew something was wrong. Just like a doctor who does not know what disease it is but feels something is not good with the patient.”

Later it became clear that Russia – nearly a year before its invasion of Ukraine – started to restrict its energy supply to Europe. Reducing natural gas deliveries would allow Moscow to push gas prices up and earn higher revenues from energy exports, while at the same time increasing electricity prices and making the EU weaker.

By the summer of that year, Fabra’s concerns only intensified. As an expert in regulation and competition policy issues and a specialist in energy economics, she began publishing articles in Spanish newspapers, urging a reform of European electricity markets. She argued that the current setup was multiplying the effects of the gas price increases, making the restriction of gas supplies an even more powerful weapon for Russia. “Some of the problems we are facing today could have been mitigated, even if not fully avoided, with a different electricity market design,” says Fabra.

What’s so special about electricity

“We take energy for granted when things are fine,” says Fabra. “When we turn on the light switch, and there is light, we do not realize how valuable it is. Only when things go wrong do we notice that electricity is highly valuable, that securing electricity supply is not easy, that problems can turn out very costly, and that the effects can be extremely harmful and far-reaching.

The impact of the current energy crisis has been harsh on many companies and families. Electricity is an essential input for many businesses. It affects their costs and their competitiveness. Some companies – especially in energy-intensive sectors – were forced to close down because the price of one of their critical inputs increased four or five times. Workers lost their jobs. As electricity becomes more expensive, families are left with less money to spend, inflation rises and their purchasing power weakens.  In short, electricity has a profound systemic effect on our economies.

How governments regulate electricity markets has implications on what prices consumers pay and what investments electricity firms are ready to make. This is, in turn, critical for the security of energy supply and the efforts toward the clean energy transition. “Investments just don’t happen randomly; they depend on how market rules are designed as these determine investors’ risks and expected profitability,” says Fabra.

Only a fraction of electricity in the EU is generated in gas plants. The rest comes from hydropower plants, nuclear power plants, and renewables, and the costs of these technologies have remained mostly unchanged. Yet, because the rules on the EU wholesale electricity market set prices at the production cost of the most expensive plants, which these days are the gas plants, consumers pay exorbitant sums regardless of how the power is generated. The market design allowed prices to be detached from the costs of most of the electricity producers. According to Fabra, approximately 70% of the electricity price increase could have been avoided with a different market design.

The current electricity market design is inspired by a textbook model - the so-called competitive market model, explains Fabra. It assumes that operators enter and leave the market freely, without any friction, and that any cost shock is quickly and automatically corrected. These assumptions imply, for instance, that consumers never pay too much because if firms make excessive profits, investors enter the market until such profits are competed away. However, in the real world, building or closing power plants is neither quick nor always feasible due to legal or natural restrictions. The consequences of the gas shock we have suffered this year are just painful proof that this model does not apply in practice.

This autumn, the Spanish government commissioned Fabra to provide advice on the reform of the electricity market in the EU. “There is a lot of information and data out there. But there is a desperate need for analysis and deep understanding of the effects of the various policy options for reforming electricity markets.”

A solution in search of a real-world problem

Five years ago, when Fabra worked on her ERC grant proposal, the economics of energy markets was not a subject of kitchen table conversations or newspaper headlines. Still, her research question - How to achieve the low-carbon transition at least cost for society? – together with innovative methods and an excellent scientific track record convinced the evaluation panel and she was awarded funding in 2018. With the grant, she established EnergyEcoLab, a research lab gathering a small group of researchers, postdocs, and Ph.D. students that would become a reference on energy and environmental economics.

“I feel proud that my proposal contained the topics that nowadays are so relevant,” says Fabra. Her agenda is full of meetings with the institutions in need of scientific knowledge—the European Central Bank, the OECD, the European Commission, the IMF and the World Bank. “Thanks to my ERC grant, we managed to think ahead of time, and when the problems came about, we already had the answers, or at least some hints.”

She is advocating for a collection of new market and regulatory arrangements that would facilitate the achievement of carbon-free and diversified power markets, allowing for substantial reductions in the cost of electricity for consumers. “The time for change is now,” says Fabra. “Europe cannot afford that an outdated electricity market design keeps putting at risk the economic, social, and environmental objectives that shape its identity.”

There is one thing Fabra is especially adamant about, both in her research project and her advice to the government. It’s the emphasis on fairness. She says the new electricity market design should not only allow for efficient but also equitable outcomes. The current design has led to excessive firms’ profits and inflated electricity prices –it has failed on the fairness front, which has in turn led to broad distortions in economic efficiency. “We, economists, often put equity issues aside. We focus on making sure a mechanism or a policy is efficient, and then, if there's a problem with fairness, we assume that we can resort to taxes or subsidies to correct it,” says Fabra. “We should, however, design policies that prevent these inequalities from occurring in the first place. The lack of equity ends up becoming an obstacle to their effectiveness. If the costs and benefits of climate policies are not evenly distributed, they will not get social support, and without it, these policies will simply not take place.”

It's too early to say whether the Spanish government will endorse her proposal, but the experience was worth the effort. “It was interesting to translate my ERC research into a proposal that might eventually inform European policy,” says Fabra. “Moving beyond our research lab to the policy arena, and trying to make this interaction between the two worlds work with the common goal of improving people’s lives, has been extremely rewarding.”

Natalia Fabra is Professor of Economics at Universidad Carlos III de Madrid and Principal Investigator of the ERC Consolidator project Electric Challenges. She has extensively worked on the analysis of electricity markets. Natalia is Research Fellow at the Centre for Economic Policy Research, and Associate Member of the Toulouse School of Economics. She obtained her PhD in Economics in 2001 at the European University Institute (Florence). 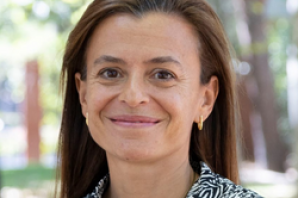 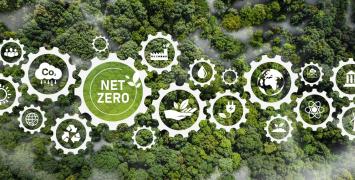 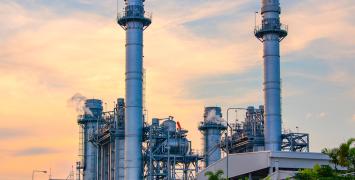 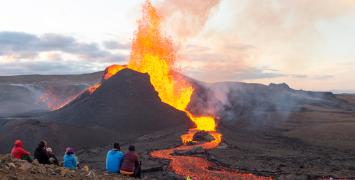