Nobel Prize winner Ben L. Feringa is a Full Professor of Organic Chemistry at the University of Groningen  and member of the Royal Netherlands Academy of Arts and Sciences. He won the Nobel Prize in Chemistry in 2016 for the design and synthesis of molecular machines.

Lene Vestergaard Hau is Mallinckrodt Professor of Physics and of Applied Physics at Harvard University, USA.

Manuel Arellano is Professor of Economics at the Centre for Monetary and Financial Studies (CEMFI), Madrid.

Taking up duty in January 2019 as new Vice President, Dame Janet Thornton will be in charge of ERC activities in the domain of life sciences and Fabio Zwirner will focus on the domain of Physical Sciences and Engineering. They were elected by the Scientific Council.

The ERC Scientific Council, composed of 22 distinguished scientists and scholars representing the European scientific community, is the independent governing body of the ERC. Its main role is setting the ERC strategy and selecting the peer review evaluators. It is chaired by ERC President Professor Jean-Pierre Bourguignon and has three Vice Presidents (one for each domain), of whom current Vice President Martin Stokhof will continue his mandate. The mandates of Vice Presidents Klaus Bock and Eva Kondorosi come to a close at year-end. The other outgoing Scientific Council members are Dame Athene Donald and Reinhilde Veugelers. All new members have been selected by an independent Identification Committee, composed of seven distinguished scientists appointed by the European Commission. The scientific community was consulted in this process. 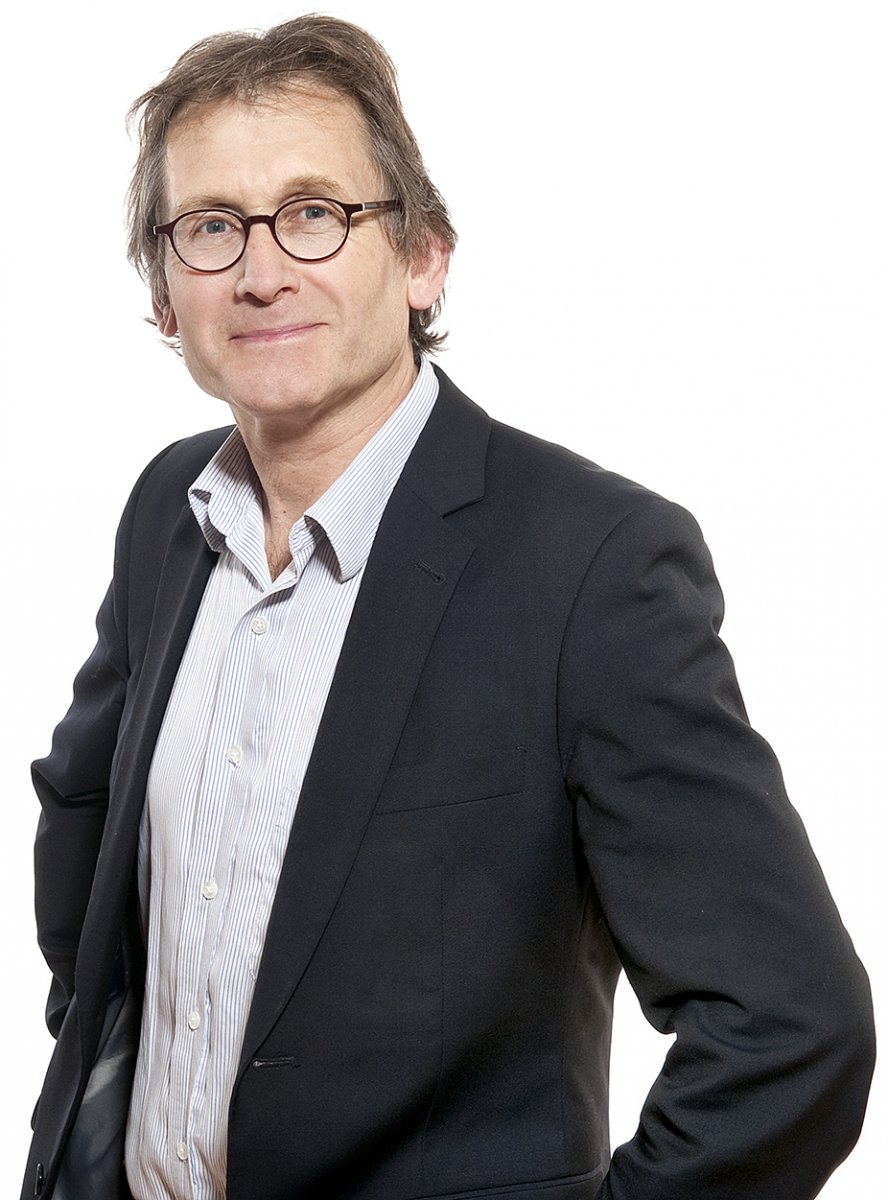 Current position: Full Professor of Organic Chemistry, University of Groningen; Member of the Royal Netherlands Academy of Arts and Sciences

Prof Feringa was awarded the 2016 Nobel Prize in Chemistry for his work with molecular machines. He obtained his PhD degree at the University of Groningen in the Netherlands under the guidance of Professor Hans Wijnynberg. After working as a research scientist at Shell in the Netherlands and at the Shell Biosciences Centre in the UK, he was appointed lecturer and in 1988 full professor at the University of Groningen and named the Jacobus H. van 't Hoff Distinguished Professor of Molecular Sciences in 2004. He was elected Foreign Honorary member of the American Academy of Arts and Sciences and is member of the Royal Netherlands Academy of Arts and Sciences.

In 2008, he was appointed Academy Professor and was knighted by Her Majesty the Queen of the Netherlands. Feringa's research has been recognized with a number of awards including the Koerber European Science Award (2003), the Spinoza Award (2004), the Prelog Gold Medal (2005), the Norrish Award of the ACS (2007), the Paracelsus medal (2008), the Chirality medal (2009),the RSC Organic Stereochemistry Award (2011), Humboldt Award (2012), the Grand Prix Scientifique Cino del Duca (French Academy 2012), the Marie Curie medal (2013) and the Nagoya Gold Medal (2013). The research interest includes stereochemistry, organic synthesis, asymmetric catalysis, optopharma, molecular switches and motors, self-assembly and molecular nanosystems. 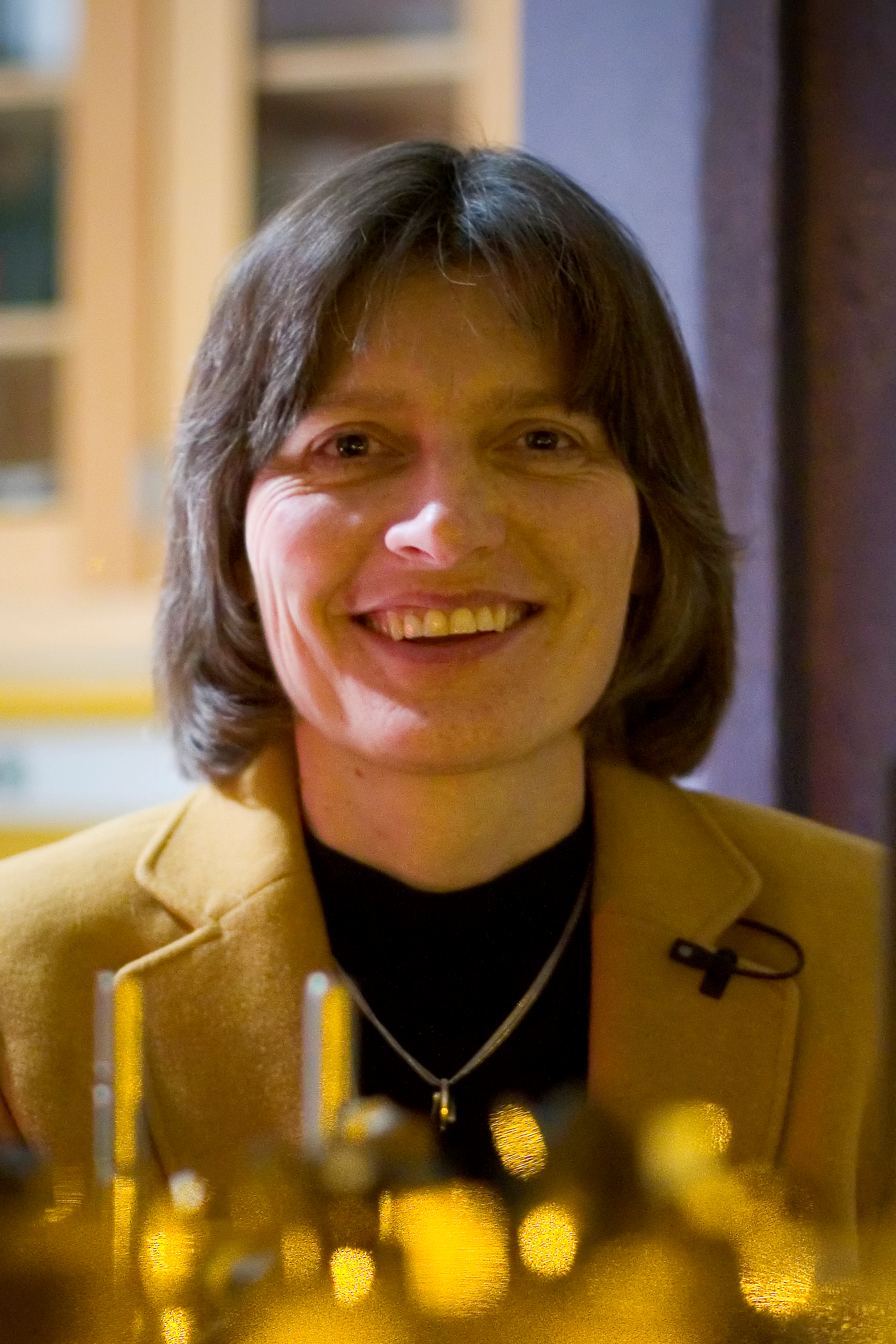 Prior to joining the Harvard faculty in 1999, she was a senior scientist at the Rowland Institute for Science in Cambridge, Massachusetts, and holds a Ph.D. in Physics from University of Aarhus, Denmark. Hau led a team who succeeded in slowing a pulse of light to 24 km/h and also brought light to a stop. They took matters even further as they stopped and extinguished a light pulse in one part of space, and subsequently revived it in a different location. In the process, the light pulse is converted to a perfect matter copy that can be stored - put on the shelf - sculpted, and then turned back to light. These results represent a new paradigm for quantum information processing.

Hau has contributed to a wide variety of research fields. Her Ph.D. work was in theoretical condensed matter physics and she later shifted her attention to experimental and theoretical optical and atomic physics. Her research has included studies of ultra-cold atoms and superfluid Bose-Einstein condensates, as well as channelling of high-energy electrons and positrons in single crystals with experiments at CERN and Brookhaven National Laboratory. She is a 2001 MacArthur Fellow, and was elected to the American Academy of Arts and Sciences, the Royal Swedish Academy of Sciences, and the Royal Danish Academy of Sciences and Letters.

She is a Fellow of the American Association for the Advancement of Science and of the American Physical Society and is the recipient of numerous awards, including Harvard University’s Ledlie Prize, the Ole Roemer Medal, awarded by the University of Copenhagen, and the Richtmyer Memorial Lecture Award. In 2010, she was named “World Dane” and, in 2011, Distinguished Alumna of Aarhus University. In 2018, she was honoured with The Lise Meitner Distinguished Lecture and Medal, sponsored by The Royal Swedish Academy of Sciences through its Nobel Committee for Physics. Prof. Hau’s research is described on RadioLab’s “Master of the Universe.” 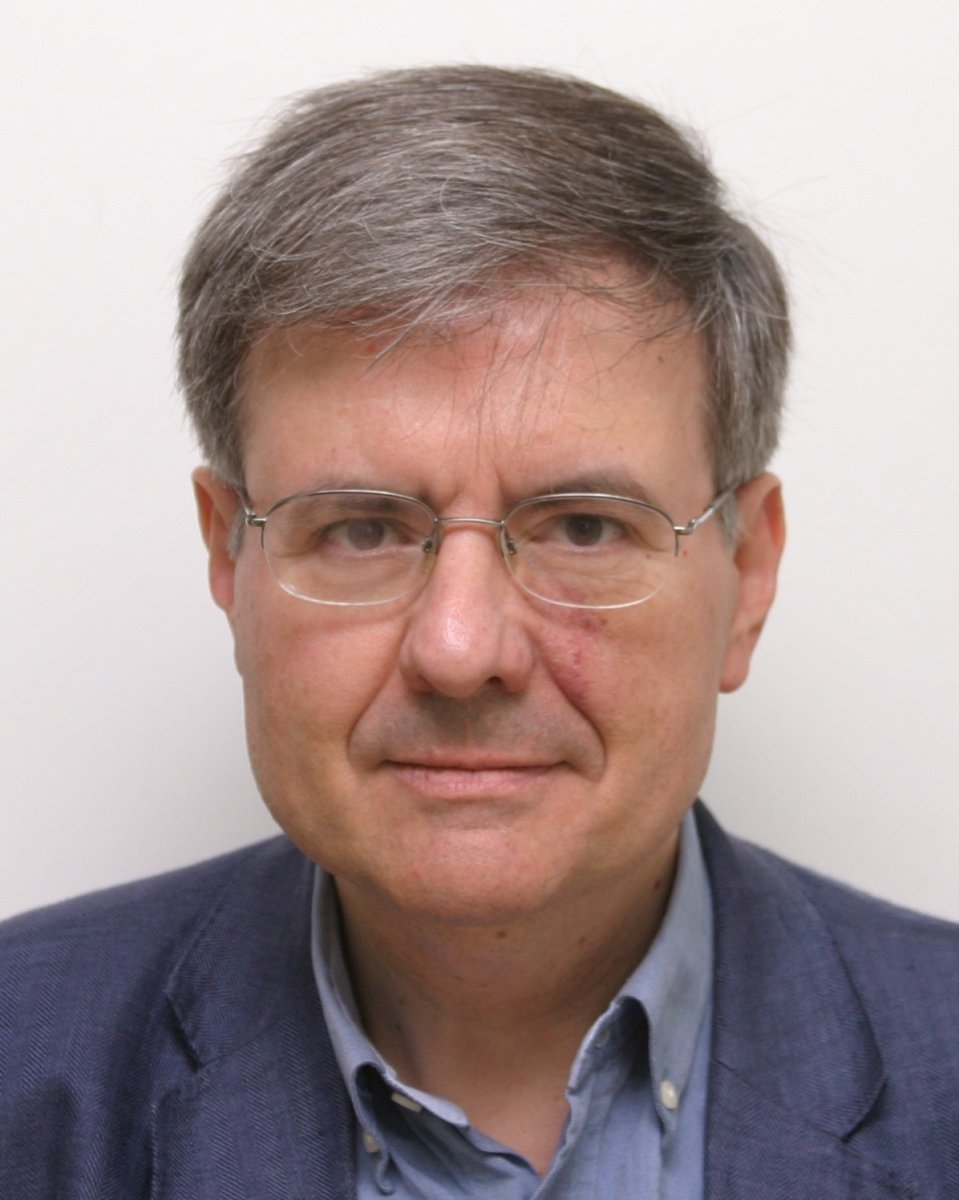 Current position: Professor of Economics at the Centre for Monetary and Financial Studies (CEMFI), Madrid

Manuel Arellano (Elda, Spain 1957) has been a Professor of Economics at CEMFI in Madrid since 1991. Prior to that, he held appointments at the University of Oxford and the London School of Economics. He is a graduate from the University of Barcelona and holds a Ph.D. from the London School of Economics. He has served as Editor of the Review of Economic Studies, Co-Editor of the Journal of Applied Econometrics, and Co-Chair of the World Congress of the Econometric Society. He is a Fellow of the Econometric Society and a Foreign Honorary Member of the American Academy of Arts and Sciences.

He has been President of the Econometric Society (2014), President of the European Economic Association (2013), and President of the Spanish Economic Association (2003). He has published many research papers on topics in econometrics and labour economics, in particular on the analysis of panel data, being named a Clarivate Citation Laureate in Economics (2018). In recent work he has developed a new nonlinear econometric framework for the analysis of household income risk and consumption over the life cycle. He is the author of Panel Data Econometrics (Oxford University Press 2003). He has received the Rey Jaime I Prize in Economics (2012).

The European Research Council (ERC), set up by the European Union in 2007, is the premiere European funding organisation for excellent frontier research. Every year, it selects and funds ambitious and creative researchers of any nationality and age, to run projects based in Europe. It offers four core grant schemes: Starting, Consolidator, Advanced and Synergy Grants. With its additional Proof of Concept grant scheme, the ERC helps grantees to bridge the gap between grantees' pioneering research and early phases of its commercialisation. To date, the ERC has funded some 9,000 top researchers at various stages of their careers. The ERC also strives to attract top researchers from anywhere in the world to come to Europe.

The ERC has a budget of over €13 billion for the years 2014 to 2020 and is part of the EU research and innovation programme, Horizon 2020, for which European Commissioner Carlos Moedas is responsible.