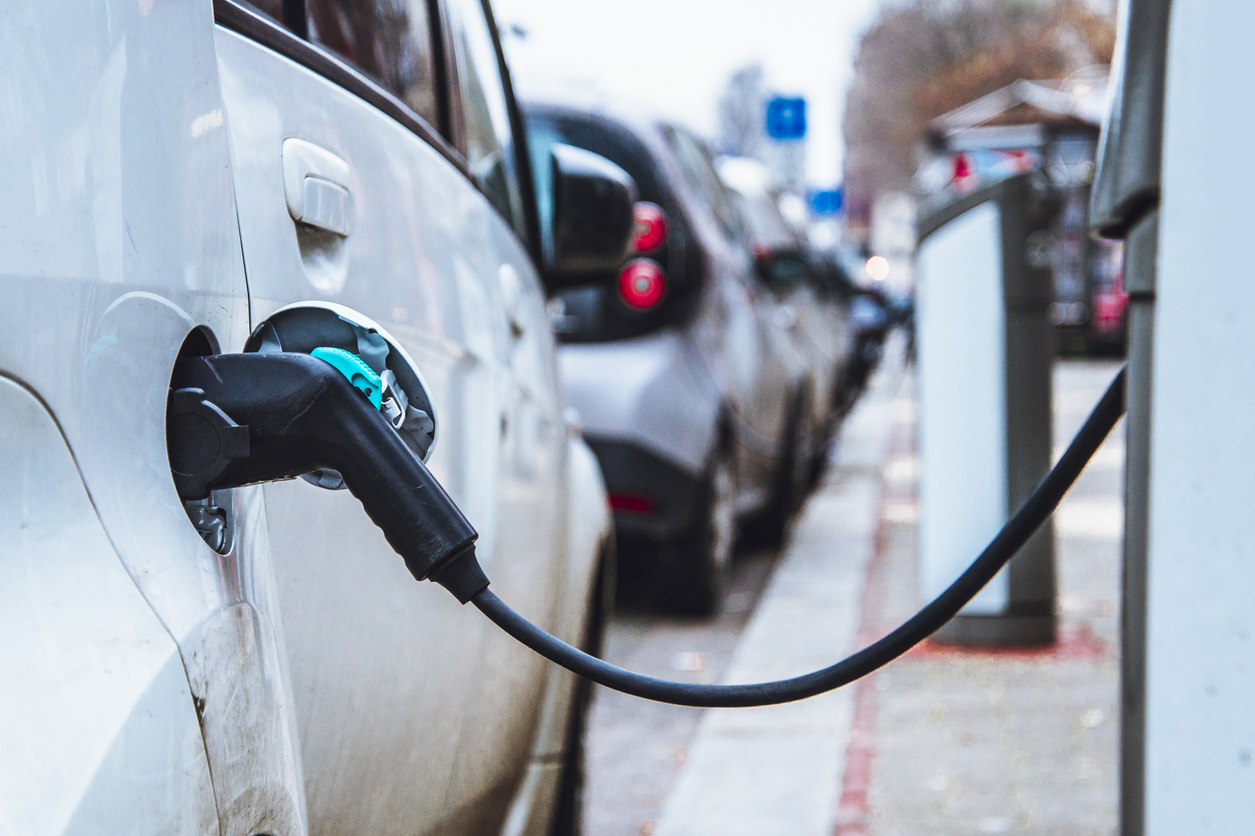 One of the biggest drawbacks of electric vehicles – that they require hours and hours to charge – could be obliterated by a new type of liquid battery that is roughly ten times more energy-dense than existing models, according to Professor Lee Cronin, the Regius Chair of Chemistry at the University of Glasgow, UK.

What’s so special about this liquid, or flow, battery?

‘A normal electric vehicle has a solid battery, and when that runs out of charge you have to recharge it by plugging it in to a power socket. This takes half an hour or so if you find a rapid charger at a motorway service station, or up to 12 hours at home. Our battery, however, is made of a liquid rather than a solid. If you run out of charge, you could in principle pump out the depleted liquid and – like a regular petrol or diesel vehicle – refill it with liquid that is ready-charged. And that would take minutes.’

How does it work?

A flow battery is different. Here, because the electrolyte is made of a liquid, it can be stored in a tank, and pumped past the electrodes during operation. Because you’ve got a lot more electrolyte to draw on, a flow battery can produce a lot of power – you get more bang for your buck.’

So it’s still the same chemical reaction making the electricity, but it’s taking place in a continuous flow of liquid rather than a solid?

‘Exactly. Also, because the electrolyte is a simple inorganic salt in water, it is possible to control the ageing. Inside a normal, lithium battery, the solid system degrades over time so that the charge struggles to move back and forth. That’s the reason lithium batteries only last for a certain number of charge-discharge cycles. In our inorganic liquid battery, however, this ageing process doesn’t occur in the same way, because the inorganic salt is very stable.’

Why has no one thought of using flow batteries in electric cars before?

‘Flow batteries have been around a long time, but their main problem has been a poor energy density. In other words, although you could produce a lot of power, you needed a very big tank of electrolyte to deliver it – far too big for mobile applications.

‘As a chemist, I have been interested in how we can get more electrons – more charge – into a volume of space. This year, my colleagues and I discovered that if we made an electrolyte out of a very high concentration of a metal oxide, it was able to absorb much more charge than we expected. The result was a flow battery with roughly ten times more energy density than had previously been achieved – 225 watt-hours per litre, with the possibility of up to 1,000 watt-hours per litre. I suddenly realised that with this energy density, application to vehicles could be possible.’

A flow battery can produce a lot of power – you get more bang for your buck.

How does the performance compare with the current batteries inside electric vehicles?

‘A Tesla Model 3, for example, has a 70 kilowatt-hour battery. To have the same capacity as that, we would need at least 70 litres of the best version of our battery – that’s around the same size as the fuel tank in a petrol car.’

How hard would this be to implement in practice?

‘There is no reason why a flow battery could not be retrofitted into an existing electric vehicle, provided it generates the same output and takes up the same space. Meanwhile, all the petrol stations in the world have pumps, and are used to handling liquids, so a lot of the infrastructure is already there. The liquids we’re using are corrosive, but it is possible to consider retrofitting piping to cope with this. Perhaps the storage tanks would have to be upgraded, but upgrading something is a lot cheaper than building entirely new infrastructure. The major benefit is that our electrolytes are green – the depleted ones can be recharged, hopefully using renewable electricity, and given to the next customer.’

What’s stopping us from doing this right now?

‘There’s a lot of engineering to be done, to make sure that it can work safely and reliably. Currently, we’re transferring our knowledge from the laboratory to a test rig, and developing a prototype. We want to check that we’re getting the energy densities we expect, and that the mechanics of the pumping works. If I had all the money, I could imagine three steps: build a prototype to validate all the workings and optimise efficiency, build another for use in a stationary application, and finally bung it in a car.

‘I’m hoping that other people will now adopt this idea, and treat it seriously because of the increased energy density. Big companies from around the world have already got in contact, and I’ve just got to work out the best course of action. I’m a university professor, so my job is to understand how the universe works, but I’m not afraid to do some engineering if there’s the potential to solve a massive problem, if the funding for the vision was available.’ 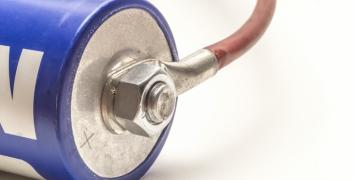 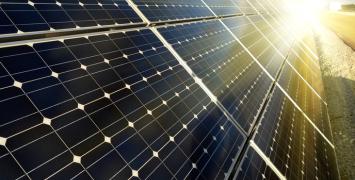 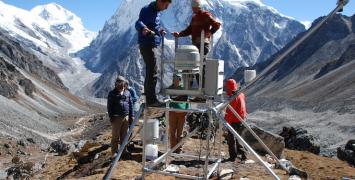 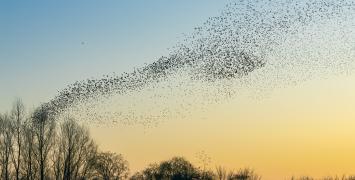 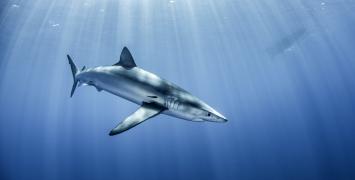